It was a quiet night, apart from an awakening fanfare as our car literally roared. No, it was not the donkey making his, but the compressor, badly closed again, which began to recharge air. Deshnok and its temple of rats wait for us at the end of the track, where we still cross a few dromedaries, leaving to carry the harvest.

We had a fond memory of our last visit, but the reality today is pretty sordid. The animals are fewer. The temple may be pink, but the life of sacred rats probably is not every day. We are close to Bikaner when we are in Deshnoke. Why not go for a ride? We visit the palace, built by Rai Singh, the 6th king of Bikaner, in all marble, earthenware, gold leaf, crystal, ivory and carved wood.

There is finally the bed of the maharaja, located almost at ground level, to prevent one of his enemies from hiding under. Today, it was Karva Chauth, the women's party. After fasting all day, they go up on the roofs of their houses and their husbands offer them gifts.

Karva Chauth is the name of a festival celebrated throughout northern India by women who are married or engaged, in honor of their husbands, to pray for their health and longevity. Our driver, who was said to be married, offered me to participate in this event with friends of his in Jaisalmer.

Well motivated, I learn the few main rules of this celebration. Women fast from sunrise to sunset, dress in a traditional way, with saree, henna on the hands, make-up, hairstyle and jewels. Together with other women they pray at the temple when the moon comes out, after which they can eat.

Fortunately, we have Junagarh Fort to visit in Bikaner before getting cool in the car for 5 or 6 hours drive to Jaisalmer. We arrive too late for the temple, and the evening will be fair. It's finally quite disappointing, because the immersion did not take place, but we play the game all the same. And finally, the few people to whom our driver told this day are very positive about the effort we made to follow a custom from here.

Jaisalmer, the Golden City, is aptly named. It is due to the fact that almost the entire city is built of yellow sandstone. A fortress dominates the city, which is still inhabited by the descendants of the families of lords, warriors and servants of the time. It looks a little like old medieval towns with narrow alleys, innumerable small passages and recesses, and stairs to access the roofs to admire the city from above.

What is impressive and beautiful is that almost all houses are decorated and carved more or less richly. Rather more than less! Even recent constructions follow this tradition. It gives a coherent whole, which reinforces the beauty of the place. Even outside the fortress, the great merchants' houses, the havelis, compete in detail with the facades.

After the fort, we walk in the streets, discovering the specificities of the city, namely patchwork and silver jewelry. We visit shops, around a tea shop, and get astonished, again, watching the quality and thoroughness of the work of artisans.

We then leave for Khuri, a village on the edge of the desert, for a dromedary safari in the sunset, traditional Rajasthani dances and meals. Finally this is the official program. Because in truth, we found ourselves in the most beautiful tourist scam we had at the moment.

The safari lasted in all for 15 minutes, in the few dunes located near the guest house. Once the sun sets, we quickly return to the guest house to attend a superb show of musicians and singers, and a dance. The best moment is the moment she takes her phone out of her bra, reads a message, stops dancing and goes to sit down to answer.

Following this performance of unmatched quality, the musicians have more than heavily insisted on the usual tips, which we were obviously very inclined to give them. After this enchantment, as well as the meal, we finally leave for what will catch us this evening, namely the night in the desert under the stars. It is a magical and soothing moment.

The sunrise is very beautiful. We discover the traces of the few inhabitants of the night having approached our camp beds during the night. Well, a beetle, makes a mark in one night! We take the road to the next stop, Jodhpur, the Blue City. 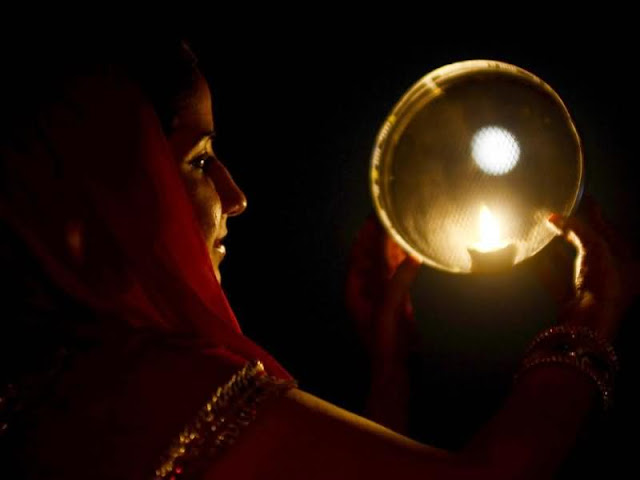