We always say that the cuisine of each country is a trip within the trip. And if you are in a country as immense and as different as India, then surprises are guaranteed! You will be surprised to see a large number of vegetarian dishes that appear on the menu of restaurants. What do you eat in India? What are the best dishes of Indian cuisine? One of my favorite vegetarian dishes that you should try in India is Aloo Gobi.

Aloo means potato and gobi means cauliflower. It is a dry curry in which these two ingredients are combined with different spices. It is a very popular curry and not as festive as others could be but what is certain is that I love it.

The thali is a great invention. If you do not know what to eat, ask a thali. It is a metal tray where different dishes are put. There are preparations based on vegetables and meat. They usually come with rice, naan, raita (yogurt sauce and vegetables), dal (lentils), aloo gobi, palak paneer (spinach with cheese) etc.

Prices vary a lot depending on where you eat. If it's in dhabas (cheap street restaurants) it costs between 30-50 INR and up to 150 INR if you eat in restaurants. In both cases, as soon as you finish something on the plate, in many places the waiters will come and put you more until you ask them to stop. They are worse than the grandmothers! 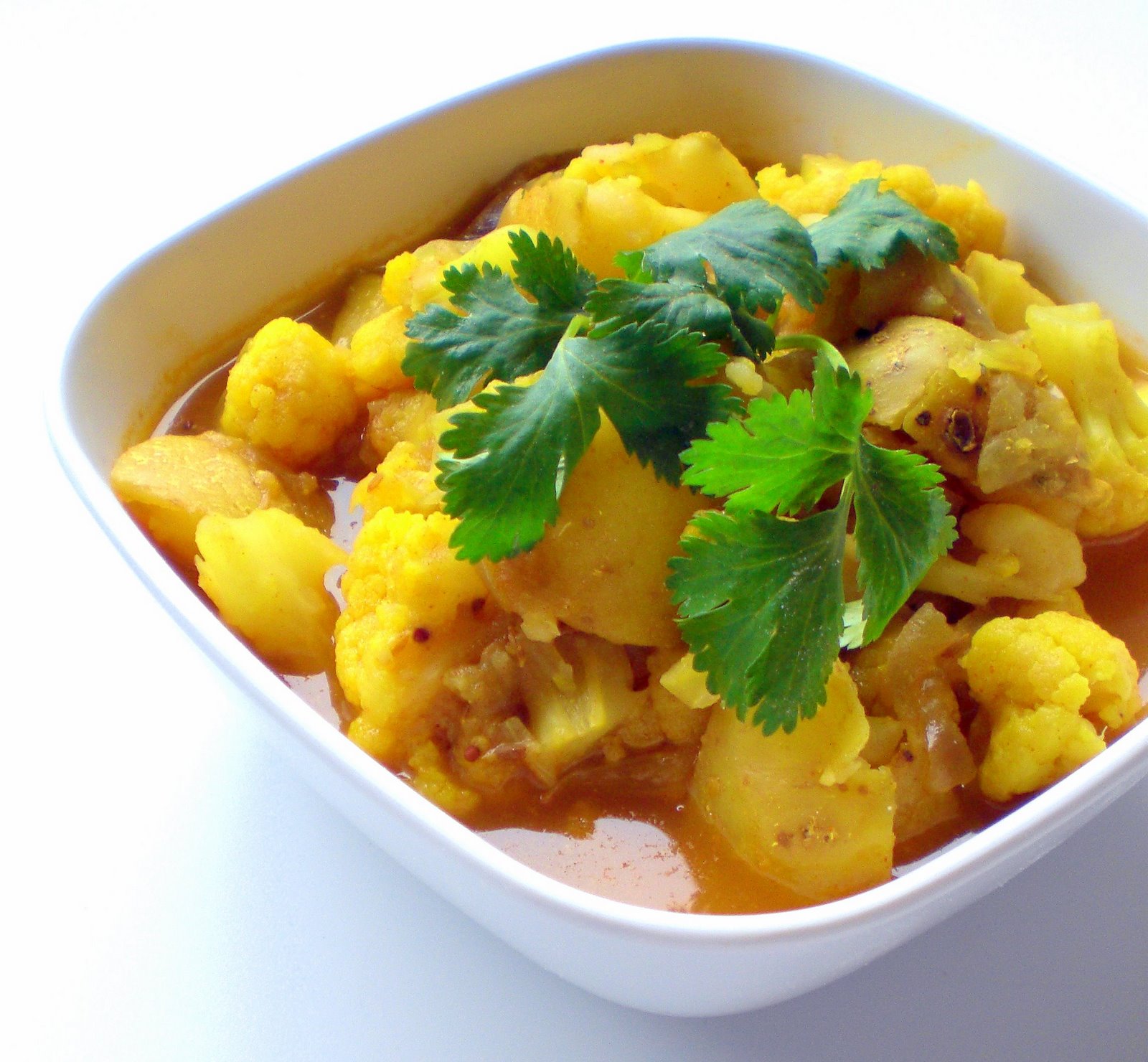 Today, thanks to television and the internet, it is no longer necessary to go to a country to know about it. That great advantage we have today we are going to take advantage of in this post. Why, what do we know about India? Without realizing it, there are many elements already introduced in our culture, through the British culture in its majority, that come from there, for example, the peacocks of India, which are already typical in some parks and gardens, or if we talk about food, the curry that gives a special flavor to many dishes.

The Taj Mahal, Gandhi, Rabindranath Tagore, the sari (popular dress of the Indian woman), the bindi (the point they wear on the forehead), the Ganges, the curries, the polo, the elephants, The jungle book. Surely I can continue much more but what strikes me the most of India is its celebration of COLOR. The color in all its splendor, with all its meanings, is a festival that floods that culture and is very present in it. In other cultures, it has been getting lost, but in Indian culture, it is still very present.

I think India is a true reflection of that celebration of the color we were talking about before. In addition, in the center is drawn the lotus flower, one of the national symbols of the country. In a report from the National Geographic, I have seen what is the annual festival of painted elephants held in the city of Jaipur in Rajasthan.

The elephant is one of the animals venerated in India but, the one that was support of kings and that showed its magnificence now is more a tourist version of all that. At the festival, the elephant is dressed in his best clothes and a tribute is paid to him. It seems that if the Indian elephant is better preserved than its African relative, it is precisely because of the tradition it carries as a symbol of strength and health.

In fact, the elephant god, Ganesha, is one of the most known and adored of the Indian pantéon. He is revered as a repeller of obstacles, patron of the arts and sciences and the god of intelligence and wisdom. When they open a business, they pray to him so that everything goes well and as I do not believe much in coincidences, I think that this post from India and the elephant has to help in the business that I have in hand, or at least I hope so.

It is impossible to travel through India without falling in love with chai, the delicious Indian tea, which is almost a religion in itself! It is quite a spectacle to see how it is prepared. If you cheer up (and you have to cheer) try the masala chai (slightly spicy).

Aloo Gobi is a classic North Indian cuisine, nothing more than potatoes and cauliflower. A simple dish that appeals to everyone, due to the soft texture, the richness of flavor without being too pungent, every time I eat I feel pampered, and I think this effect in the face of many. It is an easy vegan traditional recipe, substituting the ghee with oil or margarine if you prefer, and the cream with a vegetable. Aloo gobhi, is a dry dish of the kitchens of India and Pakistan prepared with potatoes, cauliflower and spices in India.

The yellow color is due to the use of turmeric, sometimes accompanied by leaves of coriander and kalonji or seeds of wheat black. Other variants of the recipe include garlic, ginger, onions, stalks of coriander, tomato, peas and cumin. There are in fact many variations of the dish, but retain all of the same name, as the main ingredients that give the name to the recipe is always the same. It was a bit of time that I could not cook something that needed a few hours of cooking.

Aloo gobi is a potato and cauliflower stew spiced and warm traditional Indian there are dozens of recipes, some of which provide for the tomato, which I rather do not like much in this preparation. Blanch the vegetables in part serves to avoid having to add too much water during preparation a little spice drown. And long to prepare but is a wonderful food spoils and becomes good if you cook it in the morning and it warms up in the evening. In this way the flavors have time to blend in better. The ideal is a pot that is able to withstand a long cooking without having to mix too thoroughly than heavy steel, cast iron or earthenware.

The dhabas are quaint seating, structures of mud or wood planks or cots for a rustic style in which it is offered of cheap food. Designed primarily to meet the hungry truck drivers in the highways, it soon gained the popularity among the common people.

Now for today's recipe, a variation of this dish that is no less tasty and delicious than the traditional one. Here the vegetables are cooked in a sweet tomato sauce and finally topped with a little fresh yogurt to add more depth to the curry. The dish is coupled with the Indian bread like roti, Roomali roti, naan, even with chapatis or rice.

Put cauliflower florets and potatoes on a pan. Toss lightly with oil. Set aside. In a small bowl, mix the coriander powder, cayenne pepper, turmeric, and little water to make a paste. Set aside.

Heat a little oil in a pan. Toss in mustard seeds and cumin seeds until sizzles. Add asafoetida, bay leaves and green chillies after seeds crack and stir for a few seconds. Add in onion, garlic, ginger and jalapeno. Sauté until translucent. Add the spice paste and stir for a minute until spices start leaving the oil. Toss in cauliflower, potatoes, little water and salt. Add in curd and mix well. Cover the pan and let it cook on medium heat for about 20 minutes. Make sure to stir gently every 3 to 4 minutes. Turn the heat off.

Add the fresh cilantro. Mix everything and cover for a minute. Adjust the salt to your taste. Serve hot with bread, rice, roti or as a side dish.