In addition to the countless religious, historical and cultural attractions, another aspect that left me a very good memory of my trip to Kolkata was the gastronomic one. Bengali cuisine has adopted and continues to adopt, elements of various styles. It is a fusion of many foods traditionally eaten in the Eastern and Northern Indian cuisine. This is because they have very common foods from the North India region, especially certain types of fruits, vegetables, dairy products, and meat.

There are certain very traditional dishes that are prepared for some festivities. But today I'm not going to talk about the Mishti Doi, that you cannot stop tasting if you visit this place. It is a variety of very creamy cheese, similar to yogurt, made with goat milk or cow milk. Not only does eating at lunch it also occupies a prominent place at dinner.

It is a preparation that cannot be missing in the kitchens and tables of Bengal and the entire East. Although the taste of homemade Doi is much saltier and acidic than the commercial one when the palate becomes accustomed it is one of the best alternatives to mayonnaise and different types of creamy cheeses. It is similar to what we know as Philadelphia cheese or skyr in Finland, although slightly more acidic and potentially richer. 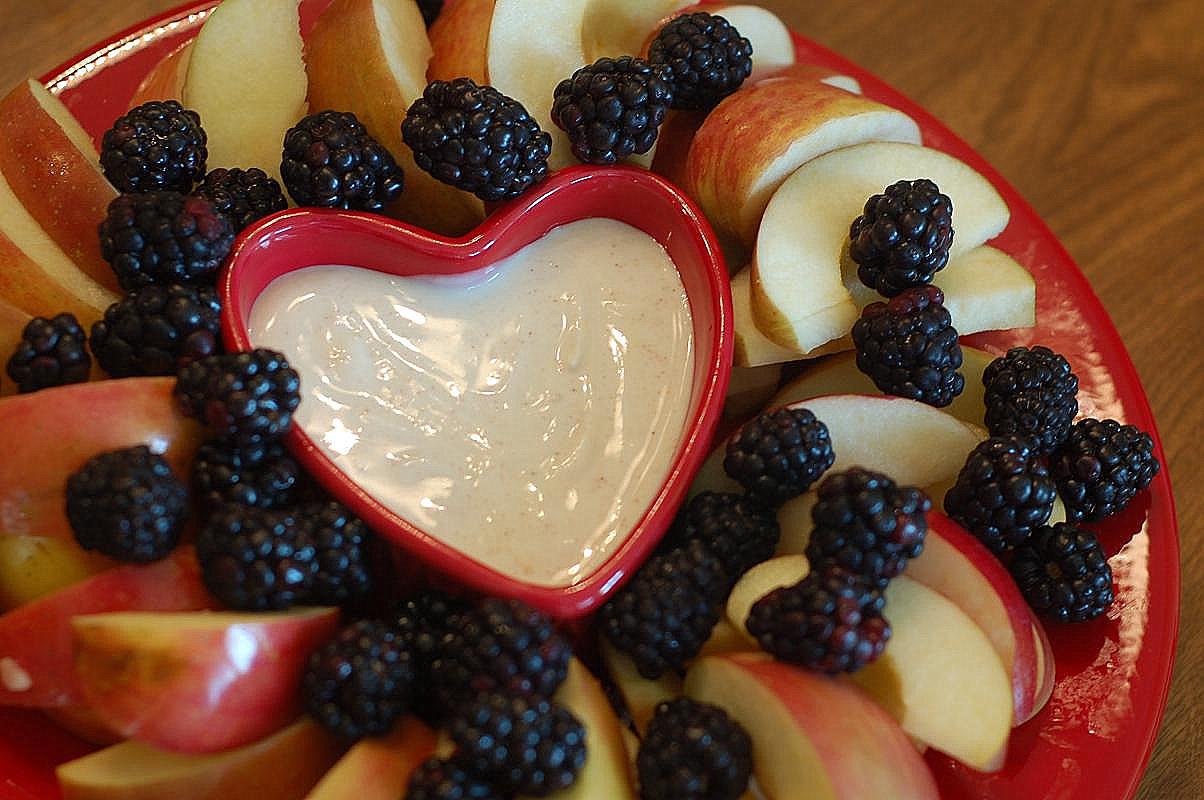 As you also have to go for a walk through its many street markets, in addition to the typical cheap goods, you can see wonderful stands of fruit or typical sweet of the whole East, made basically of curd with a thousand and one different flavors. The Bengali cuisine, as well as varied, is delicious. There are sweets such as rasgulla, Sandesh, or rasmalai, dipped in milk syrup.

Also, you can try the Amsatta, a sweet pickle based on mango. Any sweet made of curd is delicious, both those of North Indian origin and the typical Bengali sweets, with strict rules of preparation.

All this, and the delicious sweets of Bengal, you can take them in the hundreds of sweet shops of all kinds that fill the city.

Bengal is, of course, much more than Kolkata, much more than what I tell you here. It is a land of contrasts. Of sacred places that suppose the true spiritual root of the most important cultures. It is the dreamed refuge of different races that cannot live in harmony. It is a master of the architecture of the twentieth century in each of the streets of the big city. It is a survival lesson. And it is a desire for the future.

Mishti Doi in Bengali means sweet yoghurt which is a very popular dish in Bengal and is the quintessential dessert without which a Bengali lunch cannot be said as complete. Made of full cream milk and sugar or also using yogurt and curd, it is a delight for those who are born with a sweet tooth.

Perhaps the introduction to the recipe, describing the production of homemade yogurt as the most natural act in the world and then the fact that all the necessary equipment consist, is a bowl, a plate, a spoon and a wool sweater to keep warm the yogurt, it seemed like something so simple as to seem magical but it was a magic all the same, because the yogurt after 12 hours was ready, thick, creamy and with an excellent flavour.

The yogurt or yogurt from the turkish yogurt, from the verb turkish yoğurtmak or mix is a food with a creamy texture and sour taste derived from milk, which, thanks to inoculation of lactic acid bacteria and their specific proliferation, undergoes a process of fermentation during which the lactose is converted into lactic acid.

For the production of yogurt can be used any kind of milk. Even the so-called soya milk, derivation totally vegetable, can be fermented with success. The processing stages include selection of ingredients, mixing, homogenization, heat treatment, inoculation of the culture, the fermentation, the packaging and distribution.

The origins of this food, widely used in daily life, are very ancient and uncertain. The discovery was probably accidental: milk, if left in contact with the skins taken from the skin or from the stomach of the animal from which it was obtained, coming in contact with certain types of enzymes and by the action of heat, turns naturally in yogurt. He believes that, given the etymology of the name, which has been Turkish-Altaic or Ural-Altaic.

As a result of cultural contacts and migrations of peoples who already used it with them, the use of yogurt soon spread throughout the West among the Phoenicians , the Greeks, the Egyptians and the Romans. The work continued to spread at the same time, in the East it is mentioned in the stories of The Thousand and One Nights, in widespread use, so even among the Arabs. Yogurt met a great success in India, where to this day is one of the main foods of the local diet.

And then in Bangladesh there is a tradition of local consumption of the yogurt, which, with the name of mishti doi or sweet yogurt, is a dessert that is in very widespread. As we have already said, speaking of rasgulla, Bengal is the world capital of sweets and all over eastern India mishti doi is synonymous with Bengal. Among the most famous sweets of the East, the mishti doi tastes really great. And the thing that makes it just perfect is that it is incredibly easy to prepare!

And it is also very cheap, which is good in this time of world crisis! Ready to confront this recipe that comes from the East of the world, but has already won the refined palates of millions of Westerners. That's what you need to become the undisputed kings of the kitchen of the house.

The Mishti Doi, also pronounced mitha dahi is a kind of white yogurt cheese, made ​​from the milk of cow, occasionally with milk of goat, typical of the cuisines of the Bengalis. It has a consistency of yogurt and cheese, and sometimes, depending on the country, may have a pasty consistency. To retain it for longer time, it can be left to dry in the form of balls from three to four inches in diameter conserved immersed in plenty of oil. The yogurt can be flavored with spices such as thyme or mint.

Although nowadays you can find in supermarkets, stored in glass jars filled with oil, in most of the houses in the Bengal is prepared traditionally. In ancient nomads put milk yogurt or goat skins in which over time the water contained in the yogurt was filtered through the pores, as long as there remained a paste to which was added the salt for storage.

The labneh is a very popular dish as a snack and is a typical ingredient of the sandwich. The flavor depends largely on the type of milk used: the labneh made ​​with cow's milk has a delicate flavor. In Lebanon there is a labneh with goat's milk, the taste is special and elaborate, called ambriz.

Heat the milk in a heavy bottom pan and reduce it to 1/2 of its original quantity.Take off from the heat and let it cool slightly for couple of minutes.

Add 2 tsp sugar to the milk and mix it vigorously till the sugar completely dissolves into it. Add cardamom powder, remove from fire and allow it to cool slightly.

Caramelise the remaining sugar in a pan. Pour the milk over it and add the curd to the lukewarm milk and whisk thoroughly.

Pour the mixture into a terracotta or clay pot and put a lid over it and keep in a warm place. Now cover the container with a warm cloth and leave overnight.

Once set, decorate it with raisins and refrigerate for 5 hours and serve the chilled mishti doi as a dessert.