I love to escape the winter at Christmas. Then I do not have to cook or decorate a Christmas tree or buy any gift. I also like to travel in winter, as then the weather in the native climes slowly gets dull and dark. This usually starts in November. The darkness bothers me and then the gray and drizzly weather! That makes me tired. I want to go to the light! Where to travel? This time I decided to go to southern India in Goa.

Just in time for Christmas, I flew to Goa. When I completed my 300-kilometer trek around the Annapurna Mountains, I spontaneously booked a flight to Goa on the 24th of December. The prospect of sun, warmth and beach party after the cold in the mountains seemed very tempting. To avoid unnecessary transfers and long waiting times, I have chosen a non-stop flight. 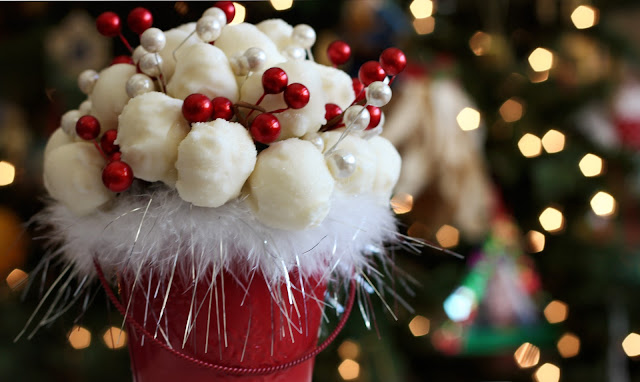 We reach the small Dabolim airport in the morning. And so I landed in Goa on Christmas Eve, exchanging the 7 degrees cold in Kathmandu for the 30 degrees warm beach of Candolim. After a full hour, we leave the airport with our luggage. Our transfer bus takes us to the hotel in Candolim in 45 minutes. In the light of the day, waiting taxis and a service counter comes to my attention.

Nevertheless, I'm glad to have a pre-booked shuttle. I was surprised by the Christmas decoration that laughed at me in Goa from all sides. I did not expect that, because there was hardly anything to see in Nepal. But Goa was once a Portuguese colony and probably has a high proportion of Christians because of this, so Christmas is a big deal here.

I stayed for a day in the hostel. We are in the pre-Christmas time in Goa. In the afternoon, the hotel invites us to bake a joint cake. That sounds exciting. Large quantities of nuts and dried fruits pile up on a large table in the hotel lobby. Another table abounds with alcohol like rum and brandy. The cake gets a treat! Equipped with plastic gloves and chef's hats, the cheerful mixing of ingredients begins.

Next to me, an Australian, Scandinavian and Englishman mix with me. This will be a typical English Christmas cake! Afterward there is coffee, tea, and biscuits for all the hard-working helpers! In the lobby, the Christmas tree glitters. Christmas music is playing. At almost 30 degrees heat, it seems a bit strange. I am missing only the White Christmas by Bing Crosby!

At 0 o'clock I actually wanted to watch a midnight mass. When I found none, I strayed to the beach. I noticed that on Goa the change from 24 to 25 December is more like New Year's Eve, namely with rattling fireworks. Anyone who was up to something started firing, which was explosive enough to think that World War III had begun. We are quite tired and fall into bed at about 4 o'clock in the morning. 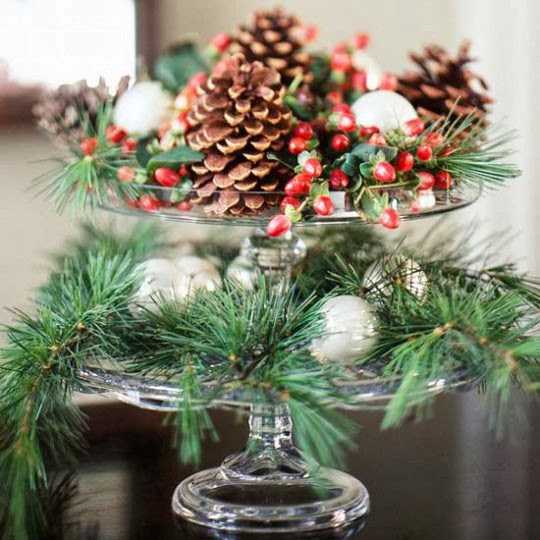 When I stood in the supermarket the next morning, I saw things that I had not seen for months. There is dark bread, cheese, and pork sausages and yes the beer! So I bought my dignified holiday feast.

At the entrance of the beach are small booths to buy missing items like towels or souvenirs. The dealers are pretty quiet. They are only allowed to sell in front of the beach so as not to bother the bathers.

The beach is wide with fine sand. What I miss for a really picturesque beach are palm trees or shady trees. Beach shacks and small restaurants line the beach and provide sunbeds for a fee. The ocean current is very strong. A walk along the rushing sea leads to the beach of Sinquerim and the first towers of Aguada Fort in the south. On this site, the beach is also made with palm trees. Toward the north, the beach merges seamlessly with Calangute Beach.

The decision to fly to the beach was definitely the right one. In Nepal, after my trekking tours, I always had the urge to go somewhere. At the moment this urge is completely gone and everything is super relaxing. My life is now in eating, lying on the beach, swimming and drinking beer.

In the late afternoon, I go along the main road with small side streets in both directions. There are souvenir and clothing shops of all kinds, as well as small supermarkets. The restaurants offer Indian and international cuisine. The menus are in Russian too. The bars invite for a delicious beer.

Candolim is firmly in the hands of package tourists. What I had not considered in my spontaneous Goa flight booking, was that the time shortly after Christmas to New Year is the absolute peak season. Although the time of the hippies and their music is long gone in many places parties and techno music has replaced them.

At the end of December, during Sunburn festival hundreds of visitors come here. The room rates rise three to four times and it is increasingly stressful. Especially Anjuna, Baga Beach and Calangute are said to be very crowded. So I moved to the quieter Benaulim in South Goa that night. 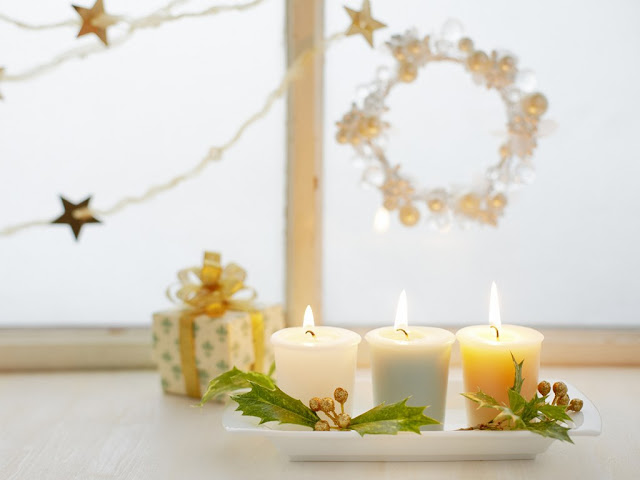 Next day I drive to Gokarna, a coastal town in Karnataka, where it should be a bit cooler. There I want to spend the New Year's Eve on the beach.