Today we will see sunrise in the Ganges. To do this, we left at 5 o'clock in the morning from the hotel to the ghat, to get on a boat and cross the river. We wanted to do it first thing in the morning, and we started asking for prices. All more or less were the same. Some offered it to us to do it at once. We accepted with one that we thought was good and that said it also had an umbrella, to cover us from the sun.

The truth is that it is amazing how from the first hour of the morning there are people performing ablutions. Others simply take a bath or even wash their teeth. In some ghats they are performing the Puja ceremony, which is done twice a day at dawn and dusk, always before the meal. We reached the Assi Ghat, from which the city gets its name, and there we turned around. It is worth the tour to see the atmosphere around the river.

We go to Manikarnika, the ghat where the cremations take place. Up to that point the body is carried by relatives, always dressed in white, for incineration. The body of the deceased has been previously veiled for three days, cleaned and also dressed in white, with some exceptions.

Bodies should always be kept with their feet pointing south, since it is considered to be the road to death. Once placed on the funeral pyre, the closest male relative to the deceased kindles the fire. He must have shaved his hair beforehand. The assistants will not be able to retire until the fire has consumed the whole body.

Women are not allowed to attend because they are considered prone to crying and, according to belief, body fluids can contaminate the body and spirit of the deceased. Formerly the wife jumped into the fire when her husband died. It is a tradition that is no longer practiced.

When the body has been incinerated, the ashes are thrown into the Ganges. Those who are responsible for collecting the ashes, usually belonging to the lower caste and are allowed to keep the deceased's jewels. Everything that does not burn goes straight to the river. And yes, we are talking about what you imagine.

When I first heard about Varanasi, I thought that this would be one of the hardest experiences I would have to face. However, it did not turn out that way. Death is not a taboo, and is one more stage of a person's long existence. The crematoria has open access and the incinerations are carried out in the most natural way possible.

I was not at all unpleasant because I understood it for what it is a farewell. It is the way family members say goodbye to their loved ones, show their respect and wish them a good path to liberation. Do not forget that they believe in reincarnation.

It is believed that the fire used for the cremations of the Manikarnika ghat emanated from Shiva himself. That is why this ghat is considered sacred. The crematorium operates every day of the year, twenty-four hours a day. Up to 25 funeral pyres are made at the same time. Cremation is a profitable business in Varanasi.

In fact, they tell us, one of the reasons why hotels oriented to foreign tourism are so scarce is that they do not need it. Varanasi lives off the funeral tourism. Of the thousands of dying who come every year to the city to die and thus reach the moksha, that is, to break the cycle of reincarnations. Each cremation charges the cost of the wood that is used for it. The quality of it will depend on the purchasing power of the family.

Not all bodies are cremated. There are 5 exceptions like pregnant women, children, lepers, holy men, lepers and those who have died from the bite of a cobra. The corpses that should not be cremated, are thrown directly into the river tied to a stone.

I have read people refer to cremations with disgust. I think it is disrespectful. They are funerals, they are beliefs and a way of saying goodbye. I think it's something that deserves to be respected. We do not feel at any time uncomfortable with the place, at least not much more than visiting cemetery. It does not smell of burned flesh, as many say, but of wood and incense. We cannot even see the bodies, which are carefully wrapped in cloth.

After the boat ride we have breakfast at the restaurant that we saw that they had crepes, and we wanted a different flavor. We also had iced teas and after having a shower we return to the ghats. We want to try to see them all, although it will be difficult. They are more than 80 and with the amount of photos we are doing, it is impossible for us to arrive. And in Varanasi everything is tremendously photographed. Possibly it is the best city in India for lovers of photography. Every scene, every corner of this city is a postcard.

We go through several ghat taking photos until we get back to Manikarnika, where they tell us that we can not go through with the camera unless we ask for a special permit, and prior donation. We do not think it's right that they try to do business so blatantly about something so intimate, that we also do not have any intention of photographing. So we went up the stairs and started to wander around.

The streets that surround the ghat are an authentic labyrinth but it is worth visiting them. Here is the true life of the city. We see the Golden Temple but when we arrive the queue is immense and they also do not let pass with any electronic material. We continue walking calmly and, at a certain moment, we see a sign announcing the lassi shop, a site that had been recommended to us.

Going around and asking several people we ended up finding the place. It is a small place where, they say, they prepare the best lassi in the city. We cannot say if this is true, but of course they are very good.

When we left we met the family of yesterday who greets us as if we had known each other all our lives. They shake hands with a big smile and they want us to have a good day, or so we think we understand. They look really happy. We find it charming and it is something that has come to seem very endearing to us.

We have met several tourists like us who complained about the subject of the photos, but we are delighted. We are not at all annoying and, although it seems weird, at all times we have been treated with respect when requesting photos and we have found something nice.

Then we go back to the ghat to the hotel because we have stayed at 1 to take us to see what we need and then the airport. We really thought about doing it, but they included it in the transfer and that way we avoided walking with the heat that it makes, almost better because I am still regular.

We went through the Banaras Hindu University, a huge campus full of vegetation, to get to the Shiva Temple, which, truthfully, disappoints us a lot. Having seen so many temples in India, this really does not tell us anything. Of course, people ask for several photos and we feel like movie stars again.

Then we go to the temple of the monkeys, although there is not one. It is beautiful but without more. I already say that for a temple to surprise us at this point it has to be a pass.

When we finish seeing everything it's 2 o'clock and they want to take us to the airport, but the flight is at 8 o'clock, so we say no. Finally they tell us that they take us to the hotel and that we left for the airport at 4 because it takes an hour to arrive and we have to be three hours before at the airport. This must be a matter of the country, because they have told us in all the flights we have taken.

We eat at yesterday's place. We tried the matar paneer masala and a very delicious thing called malai kofta, which is probably my favorite dish from now on. After we go to find the matka kulfi vendor and enjoy the dessert, which was great.

When we finish we take a short walk and return to the hotel to take the taxi to the airport. Indeed, we took an hour and, again, being three hours before only serves us to have to wait two and a half hours. 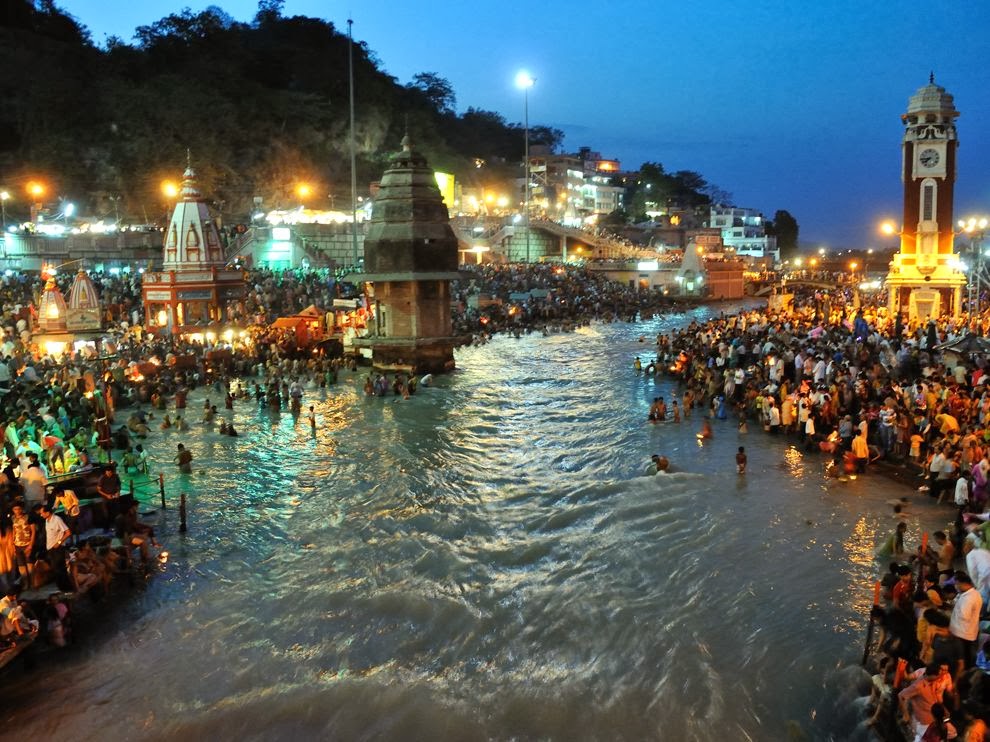