What I will narrate next is our journey through Puerto Rico that we had the opportunity to travel through the waters of the Lesser Antilles. Puerto Rico is a free state of the United States, which means that it is an American state. Although we think people are not particularly proud of it, because they feel more Caribbean than anything else.

The flight we took from Miami had an estimated departure time from Miami at 13.05 hours but until two days before there had been flight cancellations due to Hurricane Emily. This is why we took off definitively at around 3 pm which meant that our plans for that first day on the island were a little upset.

Upon arrival at the San Juan international airport and after the mandatory checks we went to wait for the shuttle of the rental car that we had hired in advance. As it was only to see the island we opted on this occasion for a small car than the one we rented in Miami days ago when arriving in the United States.

The San Juan airport is relatively close and well connected to the city. We had however booked our hotel in the tourist town of Condado. After reading several reviews on TripAdvisor we opted for the hotel. I have to say that we did not repent at all, except for the poor breakfast that went into the price of the room, which according to the hotel manager, they have stopped offering it.

By the way, speaking of the reception of the hotel there is a blonde girl who is more than charming. She helped us in every way she could in the sense that she recommended restaurants, points of interest and even areas not to visit.

As we arrived at the hotel around 7:00 pm we had just enough time to leave the suitcases and settle into the room. When we realized it was 7 pm and it was already dark we went down to reception and the same girl advised us a Puerto Rican restaurant. It was just two minutes walk from our hotel.

Our first culinary experience on the island could not be better. We dined like kings and they gave us to try different dishes and drinks from the local cuisine. It was all very good and copious. The dinner consisted of typical local dishes. So we could taste Bunuelo, Salmorejo, escabeche, Masitas, Verde, Flans and local drinks.

This first full day of stay in Puerto Rico dawned for a few moments. At 6 AM, from our room, we started to hear applause, shouts, and noises that woke us up. And just below the hotel was a triathlon event in which hundreds of people run, swim and ride a bike for miles. And that test accompanied us almost all day throughout the historic area of the city.

At 8 we were already sweating, with enough heat and despite the time. Days ago the tropical storm Emily had been in these lands, leaving unequivocal signs of her strength. After breakfast, we could see how the sun made room through the few clouds left in the sky. We decided to visit the El Yunque National Forest. We were advised to visit in the morning because in the afternoon it gets a lot more crowded.

For an excursion of a few hours, they recommended us to drive to the highest point of the forest. We stopped, however, in the La Mina Falls that they recommended us to go during the dinner the night before in the restaurant. This excursion covers an hour and a half. The return becomes tiring because when we return it is always uphill and the heat and humidity also make a dent.

Once again inside the car and on the way to the exit we stopped at the Yokahu Tower from where we could see beautiful views.

After lunch, we went to Old San Juan to get a little deeper into it but with the main intention of visiting La Fortaleza, which was built to protect the island from foreign attacks. The truth is that once inside La Fortaleza we cannot hide developing our imagination. We see ourselves as another soldier fighting against the enemy behind a cannon or running with a rifle in hand. The fort had the effect that they had more soldiers than they had in reality due to the easy movement from one area to another.

Once back at the hotel we went to dinner. The dinner was in another restaurant recommended in the hotel. In this case, it was a Peruvian restaurant that surpassed even the previous night in quality. How good were the fish we took? Like the other one, it was no more than 5 minutes from the hotel. This time we had Lomo Saltado and Suspiro Limeno with typical local drinks.

We decided to go see the Camuy Caves. We got up a little later than expected mainly due to the accumulated fatigue. After having breakfast at the hotel, we got on the road. It was a little more than an hour's walk. We mostly go by the toll motorway although not excessively expensive. When we get there and buy the tickets we wait a while for a train to take us down to the entrance of the cave. You can reach in no more than 5 minutes, but you can only do on the train.

After waiting more than 45 minutes for the little train to come and pick us up we got on it and before we knew it we were already at the entrance to the cave. We had, by the way, a fairly little guide. In any case, what is really important in these cases more than the guide are the views themselves. It made good the topical phrase that a picture is worth a thousand words.

We left the caves at around 2pm. With complaints of abandonment from our stomachs, we asked the man who sold us the tickets where we could eat nearby, preferably Puerto Rican food. He guides us to the restaurant which was just two kilometers from the exit of the enclosure. How well we went back to eat this time just like the night before. We ask for local food and I can tell you that we were totally satisfied in such a way that I particularly barely tasted anything until the next day.

In the afternoon we went, first to the Arecibo Observatory. After a winding and very poorly preserved road, we arrived after half an hour of curves and counter-curves with changes of gradients without any visibility while we overtook cars at full speed. Upon arrival, we were struck by the fact that once in the parking lot we had to climb about 300 steps.

So as we parked the car we unpacked it and headed towards Old San Juan with the intention of seeing the Castillo San Felipe del Morro. I have to say that I was more impressed than La Fortaleza that we visited the day before.

After leaving, we were in the surroundings of Plaza de Colon where a gastronomic night was celebrated with tastings of typical foods of the island as well as rum as an accompaniment to the dishes. We were able to see some dance performances that left us with a very good taste in our last full day on the island of charm. 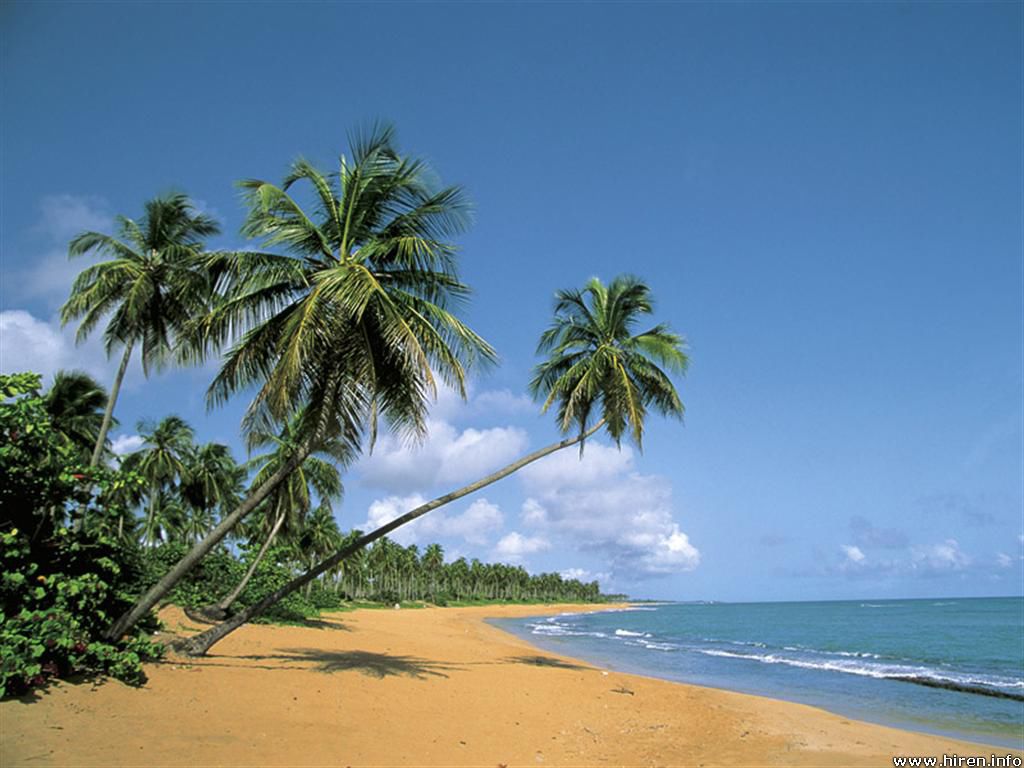 It was the last day on the island before boarding to start our cruise. This day we go for a small excursion near the hotel and logically to wander around Old San Juan that we have not done yet. We went to see the famous Bacardi Rum distillery.

This tour lasts approximately 45 minutes and it explains first how Facundo Bacardi established himself on the island of Cuba and then moved to Puerto Rico once the company was founded. The tour continues with an amazing duplication of the first distillery, in which abound the huge wooden barrels filled with Bacardi rum.

There is a small room with historical objects that give visitors the idea of tradition that has been created in the almost one hundred and fifty years of the distillery's history. Half of the expedition is more technology since a set of plasma screens take us to the process of making rum.

The golden years of Bacardi cocktails are recreated in a bar of the thirties. The bartender gives a little more of the history of the Bacardi company, where they explain the origin of the Cuba Libre and the correct way to prepare the mojito and the pina colada.

We are directed to an illuminated space where one can send video postcards to acquaintances. The tour ends in an impressive pavilion shaped like a flying bat. We relax with a view of a beautiful colonial patio and sit down to savor Bacardi cocktails for free. While some are distracted doing this, others go to the Bacardi House store to buy all kinds of souvenirs. There are flannels, caps, glasses, towels, and, of course, bottles of any Bacardi drink.

After the visit, we left the facilities and since it was time to eat, we went to the Plaza Las Americas shopping mall. It is not an outlet, but a fairly large shopping center, by the way. We visited some stores and could verify that the prices were, effectively, of a shopping center. We eat in a self-service pasta shop and the truth is that we thought the quality was good.

After eating and visiting some shops we returned to the hotel to collect the suitcases. We moved to the boat where at about 4pm we were able to check in without any major setback. After leaving the luggage in the cabin we left the boat with the intention of returning the car at the airport. Once on the boat, we could see Old San Juan one last time in all its beauty.