We finally reached Varanasi. This city is still incredible. Some things have changed but others are and always will be the same. Thousands of people from all over India gathered on the banks of the Ganges. We had not seen so many people together in our entire lives.

The arrival to the hotel was in the morning in a rickshaw. The traffic at that time was hellish and the streets, like the station, were bursting. Everyone was stuck. We entered our hotel. In the afternoon we go out. This year the monsoons have been good in India and there is some building in the Ghats that is cracked.

The height of the river is enormous and the width will be a quarter more than the previous time. From what they told us a month ago, one could not see the stairs of the Ghats from how high the tide was. And the width from side to side of the river reached the kilometer. Because of this the Ghats are clean.

At a restaurant I stop to eat a Pav Bhaji. A lot of vegetables, for example a boiled potato, carrots, cauliflower, green pepper, tomato are crushed together for the Bhaji, which is served with two buns and topped with large cubes of butter that makes the dish more delicious.

They're like fluffy bread and lightly toasted in half. They serve it with a thick orange sauce ideal for dipping, especially for those who like it. It is a very tasty dish, slightly spicy, acceptable for any palate. We also ate this dish at the Kanji in Jaipur. The waiters were watching us with curiosity. Tons of sand and mud has been eliminated, or rather dragged to the water.

The children walk among the boats to rescue comets that fall from the sky like dried leaves of a tree and move from side to side, waiting for them to rest on their hands. They scream, they laugh, they run, they jump and they look at the people. They play cricket dangerously among the ghats, taking advantage of a few free meters between boats and ladders. I hear a blow and the ball goes in any direction in search of a leg.

Older men paint the stairs in bright colors, yellow, red, blue, ocher. In the evening there is the spectacle of each day with prayers. Priests dressed in orange while looking at the river lit their bowls with fire making circles on the head. There is the sound of the speakers and the bells, the drums and the permanent murmur of the people.

At night we take a boat with a group of Israelis and we get close to where the whole bunch of people are. There are thousands of people, millions of candles, rockets, noise, music and more prayers. Feelings of human avalanches and hundreds of boats moored each other on the Ganges.

We were on the water for a long time and we returned dodging other boats. So until the engine of our boat stopped and we were adrift in the middle of the current. Our boat was spinning out of control while one of the boatmen was trying to start the engine. Meanwhile the rest of the boats, some larger than ours, were coming towards us at great speed. The blow is strong and what in any other place would have ended in sinking here ends in shouts, laughter and stupor face of our boat. The engine starts and we return to the hotel to rest. 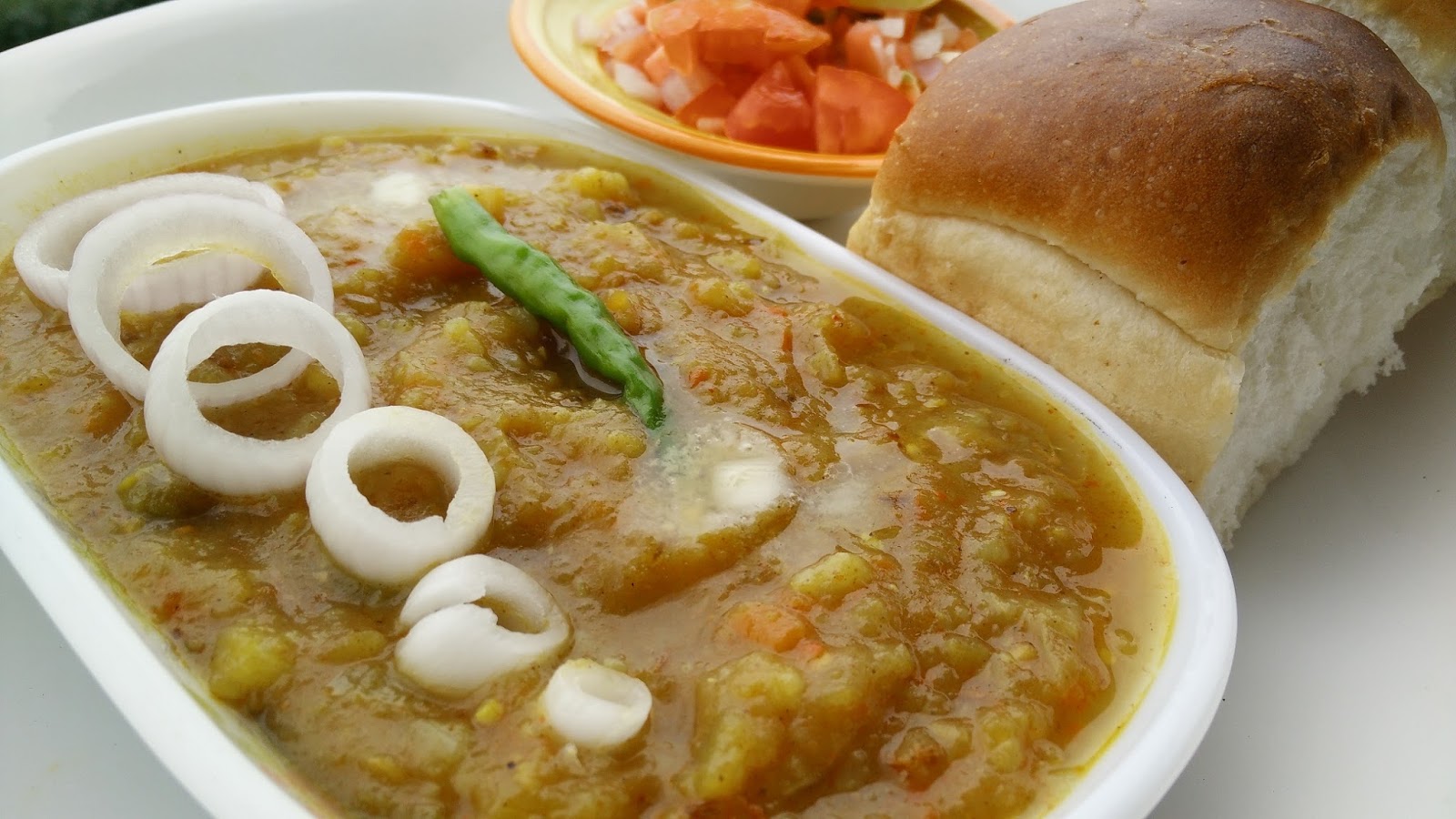 The travelers left. The buffaloes returned to the river. The foreigners left, and the city, in the ghats, recovered its calm. The kites resumed in the sky and the facades of the buildings were filled with birds that fluttered to the sound of firecrackers that sounded from time to time.

We walked through the ghats, the crematoriums where time does not stop. The bodies were still burning and relatives were waiting for the arrival of the ashes that would end the ceremony. There were almost no people. Even the boatmen offered their boats almost without enthusiasm.

The dogs scampered between the stairs, continuing their quarrels and some clueless tourist let themselves be deceived by someone. We took chai by the Manikarnika Ghat. It is the most important of all and the most popular crematorium, amid an incessant rain of fine ash that settled on us with the softness of snowflakes.

The flakes of the end of life, flakes of death, of another life, the end of a continent and the arrival of nirvana. Varanasi is the end of the journey for many. Others will continue on this earth for a long time, for many lives. We got lost among the streets of the old town, hugely narrow streets where the children run among old people whom the earth calls them.

Crazy monkeys look through the windows for something to steal. They hang between the wires of the houses to the cry of women who as fast as they can close the windows thus preventing the theft of some chapati. We went through a silk factory in Varanasi. We saw many types of silk. We went back to the hotel to rest a bit and from there I went to a sitar tuning class.

I have never played an instrument in my life but the class was wonderful. The sitar is not as difficult to play as I thought and the teacher who instructed me was a professor of sitar in the university. The class was given to me at the school where the great Ravi Shankar started playing.

After the class I play for myself, exclusively a melody that invited me to close my eyes while I was recording it with my camera. It was a magical moment in which I merged with Varanasi. At night Varanasi is all magical. The sky is covered with a white haze that leaves between seeing the line of the ghats on the horizon.

The other side of the river is intuited almost almost like the memory of a dream and the sound of the city reverberates among the murmur of the people. Varanasi is a city of the sea, although it does not possess it, although its sea is a river.