We left early leaving behind Udaipur. This city has enchanted us. It is true that there is a lot of tourists but it has a thousand and one nooks to explore and streets to get lost. I do not know, but it seems a little like a Mediterranean city.

We arrived in Pushkar in about 5 hours. As soon as we arrive in Pushkar we see quite a lot of pilgrims going in and out, since the city is a sacred place. The pilgrims are going to bathe and pray to the ghats of this area. Some have a rather grotesque look. We do not know well if they do it out of devotion or simply to look different. Some western traveler also flittle something. Here we smell the mysticism.

We stopped to see the rooms in the hotel, a complex of villas that reminded us something of the Riviera Maya and something to Dali. The villas and the garden were similar and in the background huge mountains melted with clouds. The place is very beautiful and quiet, and not far from the center of Pushkar. They showed us the rooms and they were quite good and we accepted.

We unloaded and went directly to the town walking. The main street is called Ajmer Road, which becomes Sadar Bazar Road just when we get to the Ghats area. There were many people accessing and leaving them. We could barely look up. It is a pity that the lake of Pushkar was very dry, which was spectacular at the time.

We even went through Gandhi Ghat, from which they scattered the ashes, and here it was impossible to even look out. As we were hungry we decided to stop at a street stall where a young boy was preparing the vegetable tikka. We decided to try. He took his time and served a few who sat after us. Here what it takes is the be happy atmosphere because we decided to wait. The tikka was good. It was dry but nicely done.

Shortly before finishing eating rain began to fall, and real rain. So we decided to spend time here and wait for the rain to slow down. When it seemed to stop we went to the Brahma Temple to visit it but we had to stop again at a few meters. The streets began to flood and finally we had to stop to wait for it to clear up. Certainly a dog came while we waited.

The street became a river. It did not stop raining and we began to be quite soaked and so we call a rickshaw that we saw and climbed as soon as we could to return to the hotel. The streets were mud holes and pools of water. We were dripping but fortunately the shoes (which was what worried us most, especially me as it was the only sneakers I carried) was saved enough.

Even so we had to get off and help the man in some climb because he could not ride on higher slopes. When we realized we had a kid up in the back asking us the where are you from, what's your name we just went up because we see him push the rickshaw. Even some vendors gave him some fruit.

We did not let them take us to the end. When we saw that we could continue without getting up to water we decided to pay them the whole trip and we gave them tips. We arrived at the hotel and we went to shower while we waited for the rain to give us a break, but every second and third it fell insistently. We finally decided to give up and stay at the hotel, upload some pictures online and have dinner at the restaurant.

We order malai kofta and paneer tikka. I became a fan of the dish, accompanied by butter naan and tried to order beer, but here in Pushkar it is difficult to get alcohol. The guy told us that if we gave him 10 minutes he would take the bike and he was going to look for beer for us. 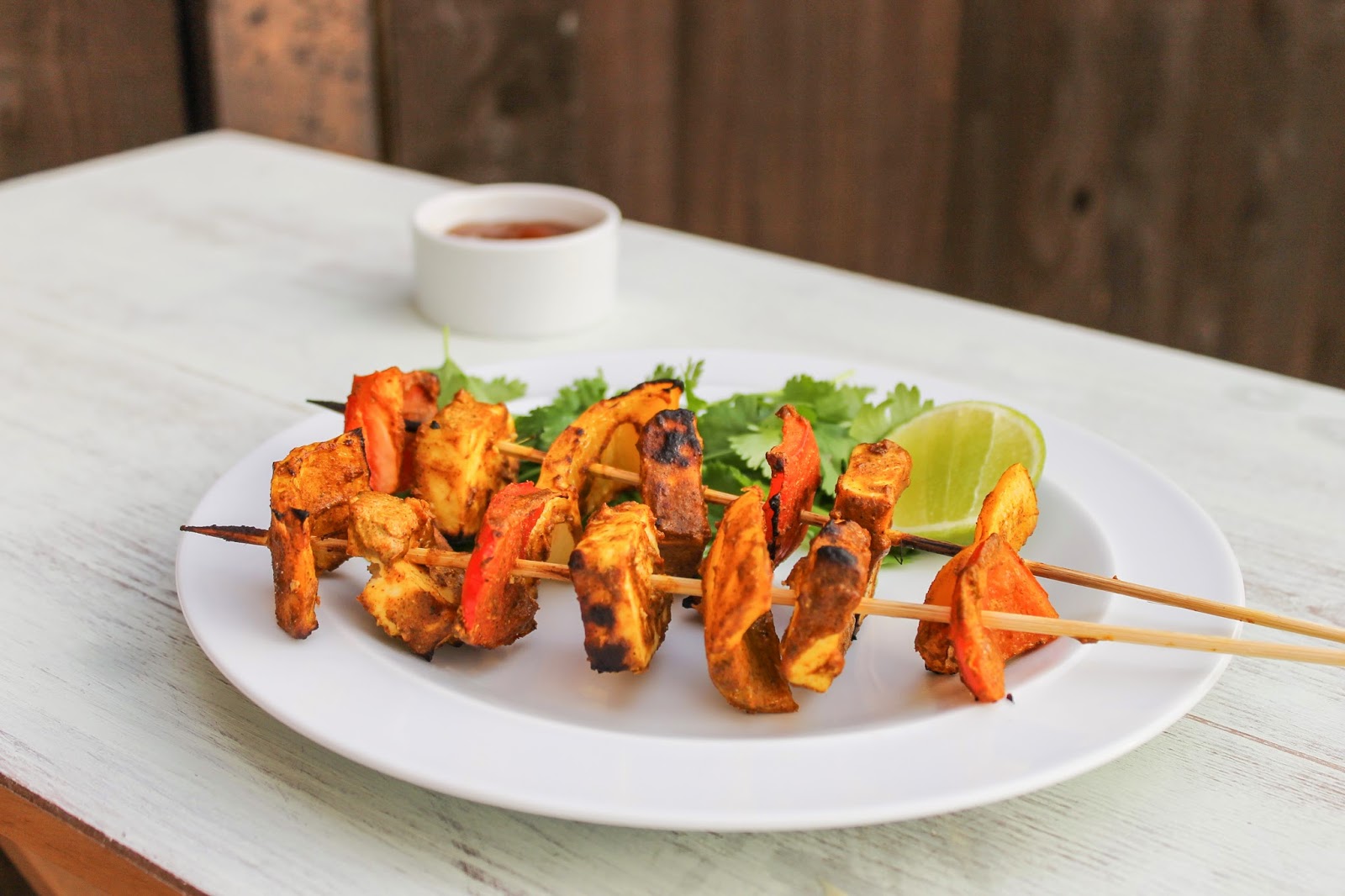 The dinner was good, and the kofta was something strange but good. After a cup of tea we went to the room. We discussed the possibility of staying one more day in Pushkar to see the temples and the Ghats better. But we decided that we would see the ghats better in Benares and the temple did not justify one more night. So the next day we would leave to Jaipur, the pink city.