Traveling to Canada to run was worthwhile. It is an affordable destination compared to other international options and the organization is impeccable. Ottawa is a small city, which can be practically walked (but preferably not a day before competing). It is a place with charm, orderly, clean and quiet.

The city is located on the side of the Ottawa River, which connects with another river through the Rideau Canal. This channel is one of the main tourist attractions of the city, because on the banks, in almost all its length, it has very beautiful parks and lanes to ride a bicycle.

In summer, people can navigate the 200 kilometers and in winter it freezes completely and becomes the largest ice rink in the world. The population in Ottawa is mostly Canadian, something that does not happen in other cities of Canada, where there is an interesting mix of foreigners.

The Ottawa half marathon was a beautiful experience. It was my return to the long distances after two years of only being running for a maximum of 10 kilometers. It also meant my return to the glorious carbohydrate load, which I started before I climbed in the plane.

A trip that starts with a nice breakfast, cannot but be nice. I stayed in a bed and breakfast of an immigrant couple from former Yugoslavia, who arrived in Canada and turned their home into a little hotel. Arriving at a family's home is very different from arriving at a hotel, even when paying for the service.

The couple received us at 11 o'clock at night, like someone who has not seen a family member for years, with hugs and help to carry the suitcase. 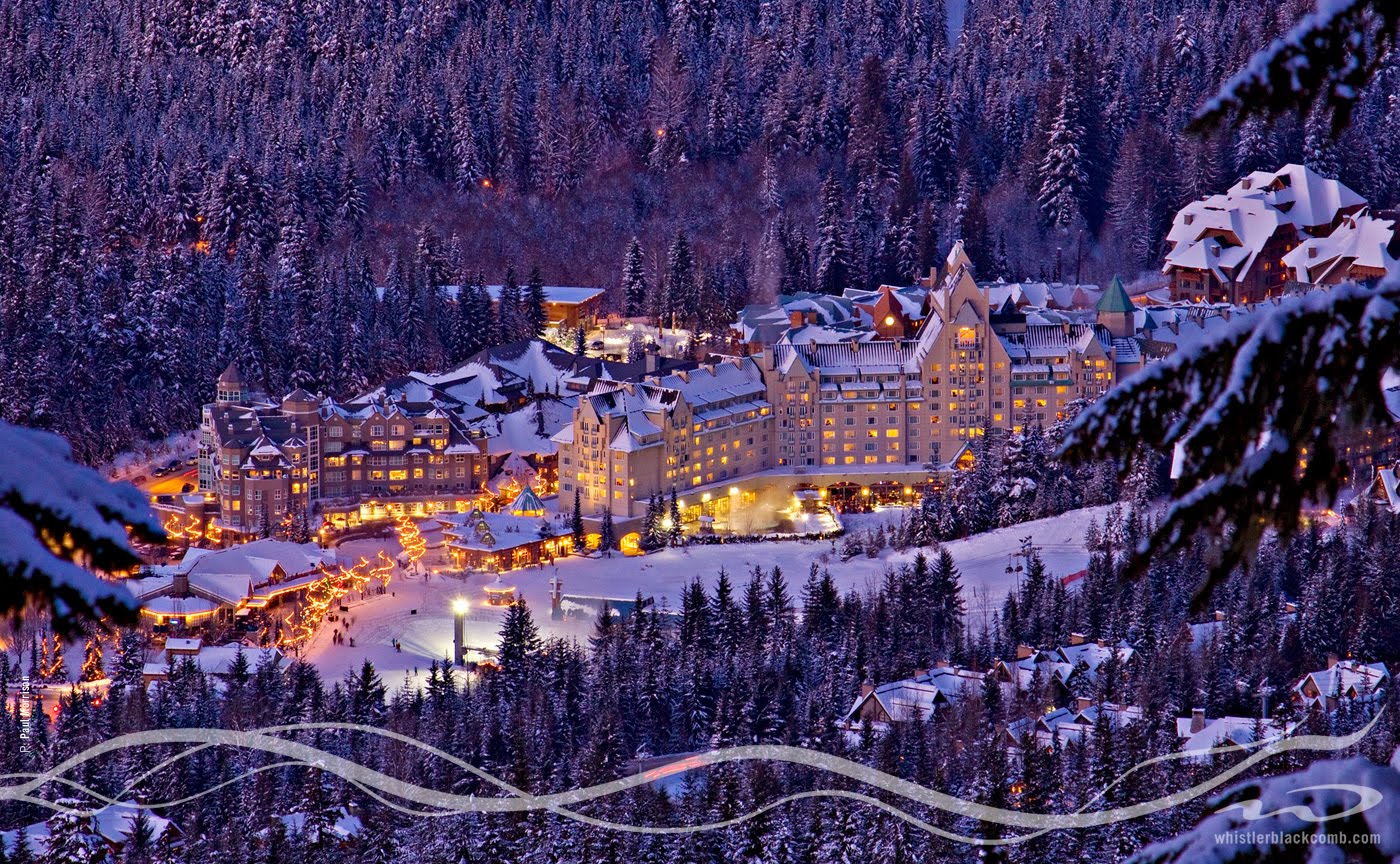 We were awakened by the smell of freshly baked bread. The breakfast is made with love and served in the dining room, with dinnerware and smell that fill the air. What followed was to live intensely 48 hours surrounded by runners. The day began with a fun run, a 3-kilometer jog with some runners and the "rabbits" that would set the pace during the marathon.

The Ottawa Half Marathon is part of a weekend of competitions called the Ottawa Race Weekend, which offers 6 races with distances for any type of runner. It includes a marathon, a half marathon, and two races for children. This last one is very peculiar because the children do run the 42 kilometers.

They do it during the three months before the race, accumulating one kilometer for every half hour of physical activity they do. The parents of the participants have to register this in a booklet and make sure that their children reach kilometer 41 before the day of the race. Here they complete the distance of the marathon running the last 1.2 kilometers with a large closing at the finish line.

Hundreds of little ones crossed exactly the same marathon goal of the adult runners, formally inaugurating it. Then with plated faces they boasted a medal that hangs almost to their knees.

There are people running in the streets. The volunteers do a great job and it impressed me how the Canadian community turned to supporting the runners on the streets. The organizers invited Ottawa residents to help by turning on sprinkler irrigation systems aimed at the route or wetting runners with hoses.

The request was made a few hours before starting and the result was an army of people refreshing the runners with great enthusiasm. The truncheons were divine. It was very interesting to hear support in English and French, with music, drums, pots and spoons. The Canadians took to the streets, took armchairs to the sidewalks and supported from start to finish.

I ran the 21 kilometers with the Galloway method, which consists of intercalar walk and run. It is a perfect technique to delay the arrival of fatigue and reduce recovery time. It works, believe me. I arrived happily at the finish, without feeling exhausted and my recovery was very fast.

The closing was perfect with a beer, a concert at the finish line, a lemonade with maple syrup, and jumps in a fountain of cold water and a divine medal with a rotating leaf. Then, we get on a train to see Montreal and Quebec, but I'll tell you in another blog.