The typical Indian cuisine, you could say that it does not exist. When you travel through India you can see the variety of foods, tastes and smells that can be found in it. Bengal discovered the existence of the chutney which was a preparation much to its taste. At this point, the sources have divided some claim that it created a recipe using mango, raisins, garlic, sugar, and spices.

Chutney is one of the fundamental components of the meal and is part of the gastronomic cuisine of this country. Its preparation is simple just choose a fruit, a spice or a vegetable, add sugar, vinegar and cook for a long time until the mixture will thicken. Then there are those who prefer more liquid and who prepares to preserve the pulp.

There are many variations of chutney depending on the mix of spices, fruits, and vegetables. A lot also depends on the choice of yogurt, vinegar or lemon juice. Also, the color and texture changes depending on the ingredients chosen. In India certainly the most widespread is that of mango which is divided into Avakkai Mangai, Shilpi, Thuvaiyal Mangga, Chanti Khasa, Major Grey's chutney.

We also find other types of chutney whose base is not the mango but another fruit or vegetable Hari chutney, Dahi chutney, Thengai chutney, Pudina ki chutney, Autumn Chutney, Hussaini tamatar qoot.

In Indian cuisine chutney or chatni as it is said in Hindi is a variety of sweet and spicy spices, native to the western part of India. It is a very popular accompaniment, especially for panipuris, which is usually offered along with other sauces.

In the United States and Europe, it is more familiar as a packaged product. For this purpose, vegetable oil, vinegar or lemon juice are added to enhance the preservative properties. 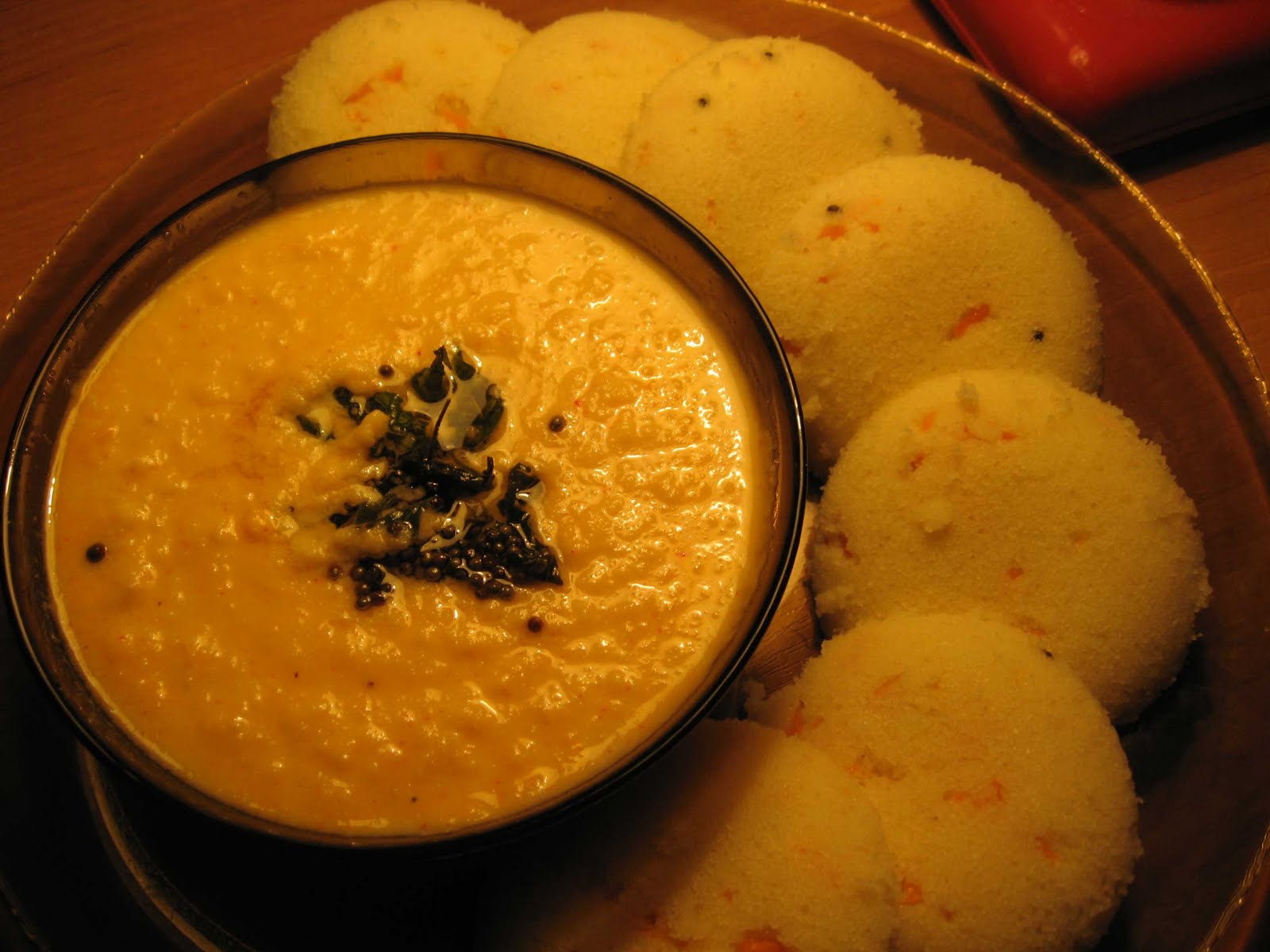 The conserve that we know as chutney is native to India, where it was used as a technique to preserve fruits and vegetables during travel. These were cooked in a mixture of sugar and vinegar, they were cooked and then packaged to provide sustenance during the invasions and wars of that time.

Sugar, the main food of the spirit according to the Indians, provided the necessary energy and spices allowed to accelerate the metabolism. It is extended the belief that the person who eats sugar ends the day in a sweet and full of life.

The Chutney can last for months thanks to its natural preservatives (which are part of the ingredients) vinegar and sugar. The fire is extinguished and it is allowed to cool, it can be done inside the same pot.

Its origin is defined in India, although the English planted their first factory in 1612 and did not let it become independent until January 1950. It was the Portuguese who first began, in the sixteenth century, trade with India until in the 17th century the Dutch came.

But two years before, Queen Elizabeth I authorized the creation of a similar one, the first English Company of the East Indies. In 1612 the English had their first factory, after which they spread throughout the region. In 1675 the French began to operate in these areas.

The English knew these preserves in India and adopted the recipe as their own. They spread it throughout the European and American continent.

The difference between the sweet chutneys of the West and the Indian Chatni acres is very noticeable.

The Indian chatni for example of the south has coconut. While in northern India it is typical fresh mint to accompany any meat or bread cooked in the tandoor (clay oven). In the east and west of India, people prepare it sweeter. It consists of a cooked mixture of sugar, vinegar, spices, and fruit that resembles a pickle more than the real chutney.

The preparation that in this recipe we show you is with onion, ideal to accompany idli or dosa. Take note of the ingredients and get to work with this incredible onion chutney.

Before making this chutney recipe, the first step is to get all the ingredients ready. In a pot with oil, sauté the finely chopped onion over low heat, cook for 5 minutes and season. Add the brown sugar and the vinegar, cook for a few minutes.

Add the tomato and all the sweet and spicy spices, mix very well, cook over low heat covered for 25 minutes, correct the flavor with salt and pepper.

Finally serve the onion chutney and add some finely chopped mint. Prepare idli or dosa that you like the most, and accompany it with this recipe.