At the end of the Bengali month of Poush in mid-January, Poush Sankranti is celebrated as the winter solstice festival of Bengalis. Sweet delicacies called pitha and patishapta are made with rice, palm jaggery, sugar, and milk. On this day, mothers and grandmothers spend all day making some special homemade sweets, which is called the Pitha. The festival of Nabanna is also celebrated in West Bengal.

Bengal has a style of food marked by Indian influences, but with nuances that give it a unique character. We present some clues about what to eat in Bengal. Most Bengalis do not use cutlery to eat but do it with the right hand. An authentic Bengali cuisine mash with spicy flavors and the undeniable historical significance is the Pitha. It has established itself as one of the most beloved foods of locals during Makar Sankranti.

Pitha is a homemade dumpling that is improvised in every household. Usually filled with vegetables or potato, although sometimes also meat. Over time, the palate improved by adding various condiments and replacement of meat with vegetables, which is commonly found and consumed in Bengal. One of the most popular food during Makar Sankranti Pitha is a must on the menu. It can be served in various styles, namely, steamed, fried or boiled. 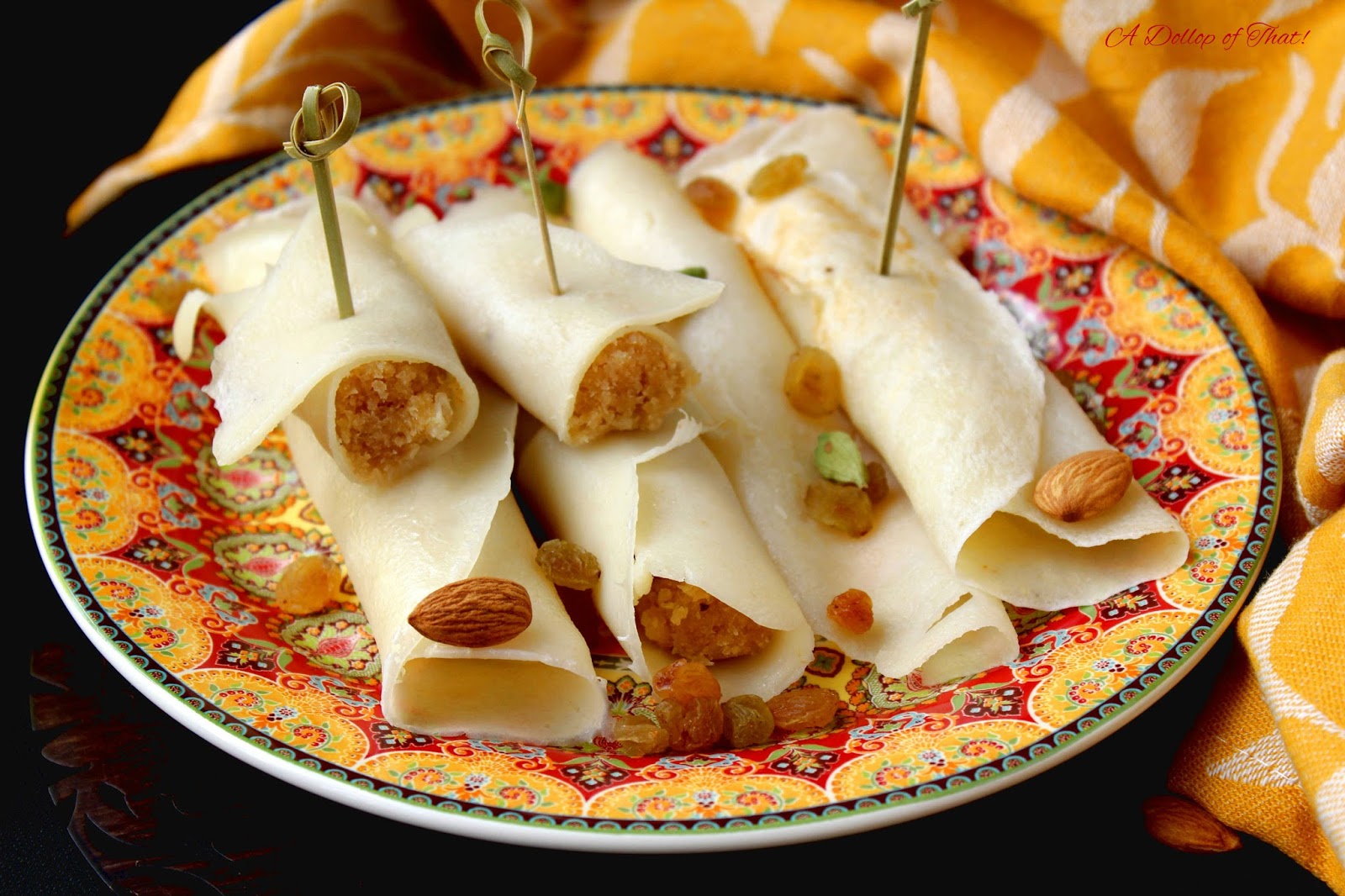 As a tourist, you should consider tasting the dish at least once during your visit to Bengal. The best Bengali food is not available in luxurious restaurants or five-star hotels but in simple street food stalls of Kolkata that fill every corner of the capital of Bengal. Strolling through Kolkata, it is common to find stalls brimming with local customers at any time of day. Bengalis are not known to nibble between meals but at all hours.

Is it safe to eat on the street? And the answer is an overwhelming yes. I have had food poisoning more times dining in England than in Bengal. Street vendors buy the ingredients each morning and usually have nothing left at the end of the day. So the freshness of the food is guaranteed.

Eating on the street is a relatively recent phenomenon. Bengalis used to eat at home, but in the mid-1960s, when massive migration from the countryside to the city took place and rigid office hours were imposed, mobile stalls began to multiply. Nowadays, the housewives who buy food to take home are no longer looked down upon. In addition, at a price of one euro or less, it is undoubtedly cheaper to eat out than to buy all the ingredients necessary to cook a typical Bengali meal, consisting of 3 or 4 different dishes.

Despite its simplicity, there are categories in the field of street food, and there are places known among Bengalis for this or that dish. It is best to explore and get carried away by the smells and tastes of everyone.

Pithas are made from rice flour, which can sometimes be replaced with wheat flour, palm or a flour made ​​from a local root vegetables. The pithas are basically a kind of sweet bread mainly formed from a batter of flour rice or wheat then be filled with other sweet or savory ingredients.

Inside pithas you can find vegetables, around which the dough, soft but slightly toasted. A drug, especially when served alongside steaming jaggery. The ethereal beauty makes them more like the clouds of something to eat, but we assure you taste them, in fact, has something to do with the sky. Makes you want to eat them just for the shape created when the dough is still raw, before being boiled.

The pitha is usually stuffed with vegetables, such as cauliflower, cabbage, or potatoes, which are cooked or fried and then smashed, cooled and filled, until they take the form of a small meatball, to then be inserted inside the pitha as a filling.

The pithas instead include sugar, jaggery, a type of local sugar, or palm syrup and dates stuffed with coconut, nuts and vegetables flavored with spices, natural ingredients that whet the appetite of those who love sweet flavors and intense.

Wash and soak rice in 6 cups of water overnight. Drain water and spread rice in the colander, keep for 30 minutes, pound and grind rice to make flour. Keep aside.

Prepare the stuffing by mixing coconut and molasses in a separate bowl and keep aside.

Add salt to the rice flour and sprinkle some lukewarm water just to moisten the flour. Sift the flour again and make a round dough. Do not make it too soft. It should be hard enough to roll it without using any flour or oil.

Make balls with the covering dough. Flatten them on the palm into a circle with the other hand's thumb make a hole in the center. Use your fingers to make a shape like a muffin cup and put the stuffing in it. Cover it completely with the dough and fold the edges.

Assemble a small but deep saucepan or steamer with a lid and a strainer that can be fitted on the saucepan. Boil some water in the saucepan placing the strainer above it.

Put 10 stuffed doughs on the strainer according to the size of the pan and cover it with the lid and let it cook for 10 minutes.

Holding the cloth remove pitha from the strainer. Serve hot.