For a day we can sleep more because we would leave at 9 am. We get up and eat a buffet breakfast. At 9 we were on our way to the temples of the east, which are another group of temples more scattered and about 2 km away from the center of Khajuraho.

Luckily, they are together in a walled enclosure. We arrived at 9:15. In one of them we had to remove our shoes completely, without problem. It was the first hour and the stone did not burn. We caught a priest doing the Lakshmi Puja. We were enthralled for a while with the songs. We take no photo out of respect, and something else.

One of the workers was sweeping the hall. We reach a hall that was closed. The center was black, and the room was painted, contrasting with the rest of the temple painted all white. Then we saw the largest temple, which had been rebuilt as they could. Many original stones are missing, replaced by smooth stones, without reliefs.

Then we come to another. Inside there was a very large statue of Shiva, Vishnu and Parvati. During these movements through the temples, we used to stop at every fifth house, because we saw kids and we gave them candy and balloons. Suddenly 20 or 30 came out of all the nooks and crannies to see that we were distributing things.

They were nice and cheerful. We had to catch them at bath time, because they were usually in the wells where they drew water, bathing and playing. We arrived at the town, and go to the place we were yesterday at the last minute taking a few beers. I ordered a Masala Chai. It must be 11 or so when we started the walk. The same kid greeted us who was a little while with us yesterday during the blackout

Halfway back we sat for a little while in the shade to rest . We took the opportunity to take a photo. At 11:30 we go to the airport. Around 11:45 we were at the airport. We arrived at the airport, and we had to be the first tourists, because there were only 2 or 3 other people.

After a while, the couple arrived who we met in Orchha and we stayed for a while talking about what they had seen. At about 13:00, I got some chocolate cookies, and tea and the man offered me fried Moong Dal. We leave the bags on the belt to go through the scanner, along with the typical, camera, mobile, purse, watch, ring, and we pass a manual metal detector.

The security puts 2 stamps in the boarding pass, and inside, we pick up the bags of hand luggage. We wait to board the plane that had just arrived. At 14:00 we boarded. The flight went without problems. We had snacks and arrived at the scheduled time, at 14:45. We said goodbye to the couple, who were going to another hotel different from ours.

We are picked up by the driver and the representative. Already in the hotel, the representative asks me for the tour program and I leave it to him. He takes note of the flight departure from Varanasi to Delhi, and he tells us what we are going to do those days. This evening at 6 pm, we will go to catch the boat to see at 7 pm the Aarti ceremony.

After a short rest at 6:00 pm we went down to see the Aarti. We arrived at the parking lot and our driver tells us that we have arrived and he introduces us to our boat man. We started to walk around all the way and reached the Dasaswamedh Ghat where the boats are there, which we can consider as the most important, given the influx of people. There are masseurs, hairdressers, people doing yoga, meditating. It is where the Aarti ceremony takes place.

The boatman say, together with the Manikarnika Ghat, it is the most important. We caught a raft and went upstairs to see different Ghats before the ceremony began. It seems that we are going up but in reality we are in favor of the current. We reach Manikarnika, the Ghat of Cremations.Then we return to the Ghat of the ceremony.

Because of the abundant rain that was falling, the return to the car became more fun. Before going to the hotel, our guide took us to see the Lakshmi Narayan Temple in the Assi Ghat. We entered but the floor was wet. Inside there are stained glass windows with scenes of mythology and several sculptures among which stands out a carved piece of marble with the figures of Vishnu and Laxmi.

It has frescoes on all the ceilings, domes and a tower. It is not very well maintained, but it is worth visiting. The truth is that they are all very similar inside but today the Kojagari Lakshmi Puja is being celebrated, so there are a lot of people inside.

On the way through the alleys of Varanasi, they tell us that these stalls of different shops in the morning are shops and at night becomes the bed of the people. We returned to the hotel completely soaked, and we changed and had dinner at the terrace of the hotel under the glowing full moon of purnima with white rice, dal and curry. I also ordered some Malai Kofta stuffed with raisins and dried fruits that were a delight. As dessert they give the coconut ladoo from the Lakshmi Puja that happened before. We went up to the room and go to sleep. 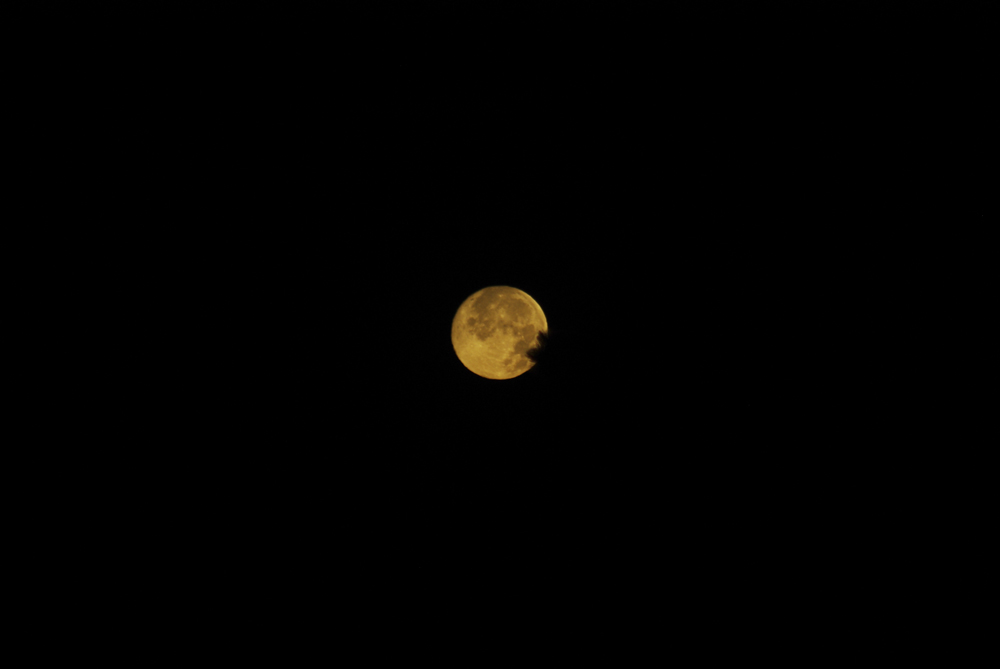