From Osaka it is very easy to go to Kyoto. It is practically a trip by subway, by the frequency of transport and by the speed. Once in the Kyoto station we took the JR Nara, which, in just over 15 minutes, leaves us in Uji, a nice town, very close to Kyoto. It normally does not find a place in a visit to the old capital that already overflows with places to see.

But if there is time left or, as in our case, we have already had the chance to enjoy the numerous and essential wonders that Kyoto offers us, it is well worth approaching Uji. The town is famous for three reasons. They are the Temple of Byodo-in, which is the image that appears on the 10-yen coins.

Then there is green tea, which is grown throughout the area and is considered the best in all of Japan. Finally, Uji is the place where the Genji Monogatari, one of the oldest novels in the world is set. Once we arrived in Uji and after leaving the station, we did not drive along the main road towards the river.

As we approach, we can see the impressive Uji Bridge, one of the three oldest bridges in Japan, built in 646 and now rebuilt with cement and covered with wood. The Uji bridge has been the scene of numerous battles, some of which are narrated in the Heike Monogatari.

As a curiosity, in the First Battle of Uji (1180) that started the Genpei wars, Minamoto no Yorimasa, who led the forces of Prince Mochihito was wounded by an arrow. To avoid being captured he killed himself which is considered the first seppuku in the history of Japan. The bridge over the Uji-gawa river also played an essential role in the course of the Second Battle of Uji.

On the right we find the statue in honor of Murasaki Shikibu, author of Genji Monogatari, considered the masterpiece of Japanese dynastic literature. It is the first novel in the world in the modern sense. It is paradoxical that in a society like the Japanese, where women have such a defined role, always in the shadow and subject to man, was a courtesan of the tenth century who wrote the first novel of Japanese literature.

To the right of the statue of Murasaki Shikibu we find a large stone Tori that starts a pedestrian street that ends up in the Byodo-in Temple, the other great attraction of Uji. But before arriving, we enjoyed the walk, surrounded by shops dedicated almost exclusively to the green tea of ​​Uji.

Among them is Tsuen, the oldest store in Japan which is more than 800 years old and remained always in the hands of the same family. In the shops we find tea in many forms and uses, from the kit-kat of green tea, to sweets. As we will later check, the restaurants also offer the specialties of the area conveniently seasoned with tea.

But that will be the time to eat. Previously we have to visit the Byodo-in. As soon as we arrive, we are surprised by the extreme beauty of the gardens surrounding the temple facilities. The temple belongs to the branch of Pure Land Buddhism that is a branch of Buddhism that emphasizes its belief in Boddhisatvas.

They are enlightened beings of infinite compassion, charged with saving the souls of the samsara, the world of suffering. One of the most famous Boddhisatvas is Amida is believed that at the time of death will be responsible to lead souls to Sukhavati or Western Paradise, a Buddhist Eden of eternal beatitude.

Its main building, the Phoenix Pavilion is located in the center of a beautiful lake and flanked by two Phoenix Birds on the roof. It is the construction that appears in the 10-yen coins. We are very lucky. In addition to having a beautiful and sunny day, there are not many people who have come to Byodo-in today so we can enjoy the visit quietly.

The temple, including the Pavilion of the Phoenix, the images and treasures of the museum, was declared a World Heritage Site in 1994. After the visit, we eat at one of the restaurants near the temple. There we find that the imagination of the inhabitants of Uji to marry green tea with any dish, strange as it may seem, really has no limits. We enjoyed a good meal and some gigantic Kakigoris of green tea, of course and we started back to Osaka.

When arriving at the station of Osaka, the sky seems to untie on our heads. A torrential storm is abated on the city. We took refuge in the hotel and decided to close the bags to check them on the way to Tokyo.

Tomorrow we will go to Hiroshima-Miyajima and from there we will start the route through the Japanese Alps. These are some days when we will move a lot and we do not feel like carrying our suitcases. It is much more practical to carry small backpacks with the essentials. With the help of the hotel staff and for a small fee, we check our bags, knowing that they will wait for us in our room when, a few days later, we appear through Tokyo.

It is very convenient to do the paperwork at the hotel and not go to any agency. We leave the bags at the hotel reception and the staff will be careful to send them. At night, the storm stopped. We said goodbye to Osaka, giving an account of excellent takoyakis, a specialty in which the entire Kansai region has recognized fame. 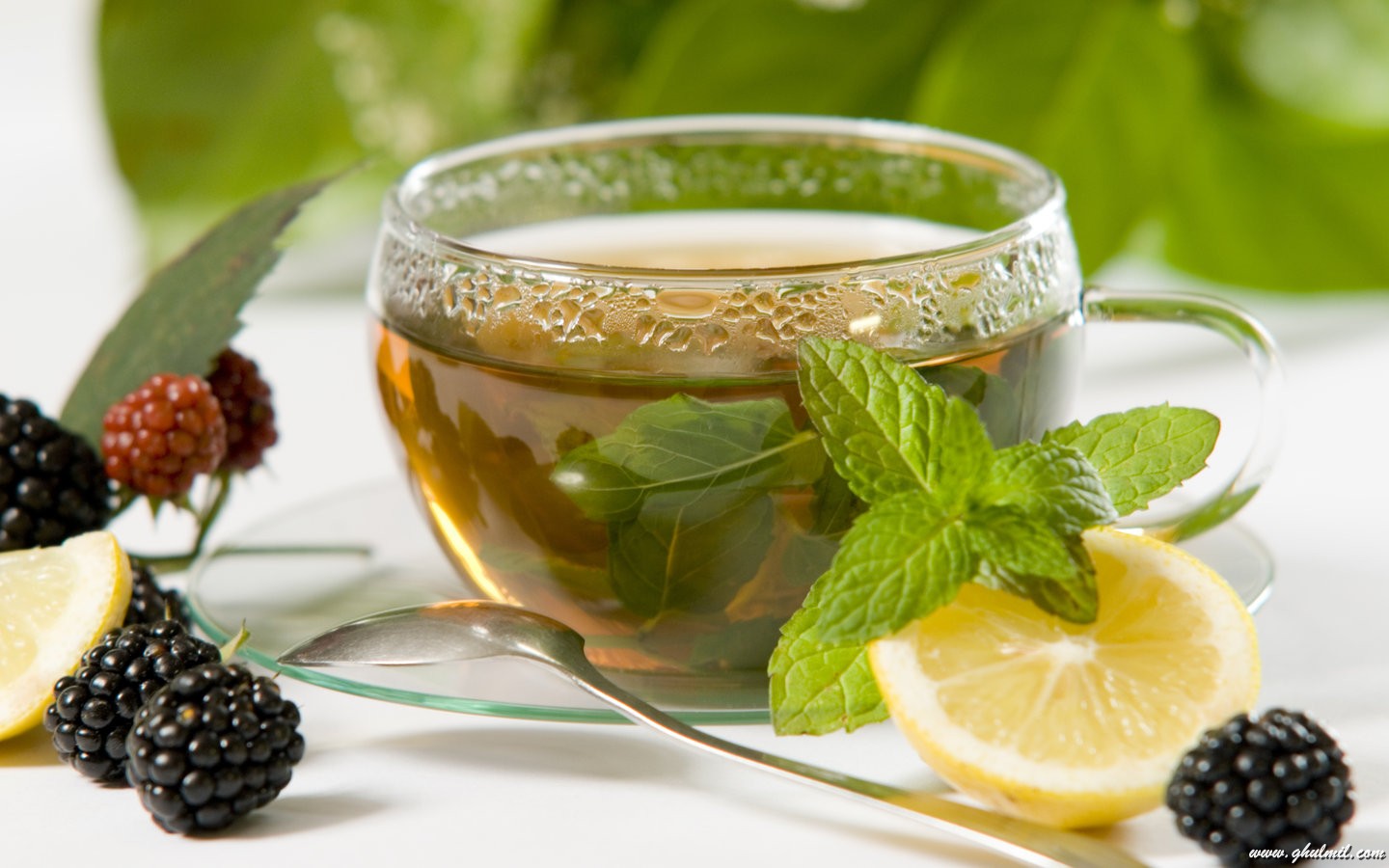