While we are already thinking of Christmas, on the other side of the Atlantic, people are getting ready to celebrate Thanksgiving. Thanksgiving Day is one of the most important American holidays, which takes place every year on the fourth Thursday of November. It follows a long weekend where Friday is often idle, and stores take the opportunity to make monster sales at the famous Black Friday.

If the little name of Thanksgiving is also the Turkey Day, many cities organize festivities for the occasion. The best known is the parade organized in New York by the department store Macy's and broadcast on TV. The Macy's Thanksgiving Day Parade has been on the streets of Manhattan for 90 years with its huge character-shaped balloons, fanfares, cheerleaders, floats and even celebrities.

This year, Thanksgiving was stuck between our trip to Portland, a fishing town in the state of Maine. We wondered what we could do. Thanksgiving is a family party. We had to organize something with friends or that we find an adoptive family to pretend. Most people go back to their families, and we were invited by an American friend to celebrate this US party.

I landed at the apartment of my buddy in the evening at 10 o'clock and go to sleep soon.

I woke up with a surprise in the kitchen. While sleeping on the couch, he prepared some dishes to take for our host of the day. He prepare pumpkin pie and spinach puff pastry and also had made a homemade breakfast! It consisted of a scrambled eggs with vegetables that he himself grew in a small garden that he had in the back of the house.

We enjoyed breakfast, which gave us the opportunity to have a long conversation about a lot of things from trips to the character of the Americans. We do not touch the issue of politics. We arrived at our hosts around 12 who will cook for a few hours before we sit down at the end of the afternoon.

We started with the cheese as an aperitif, while gleefully hissing a bottle of Cabernet Sauvignon, a Napa Valley wine! We chatted, laughed, and finally sat down to bed much later. I lost all sense of time from that moment. What we ate that day is apparently pretty typical, and it was super good. What? Some marshmallows on sweet potatoes? The marshmallows roasted in the oven. Staying melting inside, it was a real treat.

I see the famous turkey weighing 20 pounds, the remains of which will be used for a few days for sandwiches and salads. I never eat poultry, so I admit that seeing this big animal made me a little pinch in the heart. Especially since it was filled with stuffing with a mixture of bread and vegetables.

The Thanksgiving dessert is the nut roast pie with pecan nuts, chocolate, pumpkin, apples. Eating these pies is a bit of the ultimate test before the well deserved rest on the couch. After this great meal, we walked around the corner near Portland. It was freezing that day, but as often the sky was blue and the sun was shining.

As you can imagine, the visit time was nothing. In fact it was already dusk when we started our walk. We made a tour that we found in one of the guides that we had and that initially traveled the most important points of the city center. The tour began near the promenade that borders the Willamette River. The river was crossed by numerous industrial-style bridges that gave character to the city. We liked them a lot.

We headed to one of the essential points in a visit to this city, the Rose Garden. We did not have much luck with the views of the city from the Rose Garden, but we really enjoyed the walk through the garden. There were beautiful roses, with incredible smell. We finished with the camera full of close-ups of roses.

We went to the Chinatown of the city, but we did not think it had much charm. Nothing to do with New York, San Francisco or Boston. The route took us to Pioneer Square , a square with some attractive point but nothing fancy either. In the square we find a musical performance and we sit for a while to see it.

After finishing the musical performance they started a theatrical performance. We began to notice that the story they represented was full of morality and is that we soon realized that the show was set up by a religious group. We went back to the car and went to our accommodation. The day after is Black Friday, the most awaited day for bargain hunters! 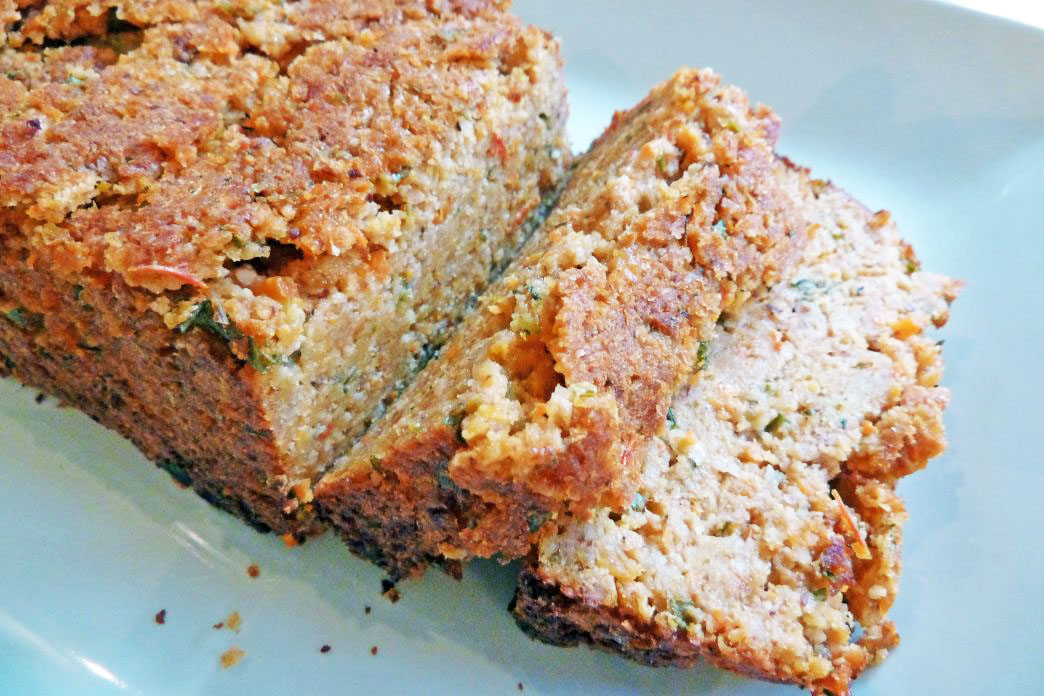 As expected, we woke up a lot later than usual on the trip, and I had satiated for the moment my consumerist instinct. We go to shops nuanced by Christmas decorations, festive music, special events and schedules. When we finished, we went to a nearby restaurant for lunch, where we ate among other things a salad that had surprised us on our previous visit.

Black Friday had not yet said its last word. So in the afternoon we went to the mall. The other time we were there we only briefly entered a store, and we did not remember that it was so big. We did not stay for a long time, but we took advantage of the opportunity to enter many of its stores and we returned a little happier, but a little poorer.

To top it off, for dinner that night we had decided that it was to be a restaurant and, although we were not very hungry, we needed a break from so much hamburger. We ordered two huge plates of lobster which we could not finish, and almost rolled out of everything we ate.

Heat the oil in a saucepan and fry the finely chopped onion and garlic gently for 2-3 minutes until soft. Place the rice in a small saucepan and cover with one cup of water. Bring to the boil, lower the heat right down to its lowest possible setting, clamp a lid on tightly and leave, untouched, for 45 minutes. Add the stock, bring to the boil and then simmer, uncovered, for about 15 minutes, or until the rice is tender. Add a little extra water if necessary. Remove from the heat and transfer to a large mixing bowl. Season well.

Toast the chopped almonds, cashew nuts and sesame seeds in a dry non-stick frying pan until golden and fragrant for 5 minutes. Cool on a plate. Grind them in a nut mill, blender or mincer, then mix with the breadcrumbs.

Soak the mushrooms in hot water to cover for 20 minutes. Drain well, then chop the mushrooms. Melt the butter in a frying pan and sauté the chopped mushrooms until soft. Add the grated carrot, leek, sesame seeds, almonds, cottage cheese, then stir through the grated cheddar, beaten eggs, dry ingredients, and then mix in the mashed parsnips, chopped parsley, herbs and celery to the mixture until soft for about 6 minutes or so. Add the fried onion, being sure to scrape the pan so that all the juices go in as nut roasts can sometimes be a little dry. Mix well and season with salt and pepper.

Preheat oven to 180C (350 F) and line a large loaf tin with baking paper. Grease a 500gm loaf tin or shallow steel bowl with butter, then press in half the nut mixture. Add the sautéed chopped mushrooms and then the remainder of the nut mixture. Cover with foil and bake in a preheated oven for 1– 1 ¼ hours until the top is burnished and golden, until set and firm and the loaf coming away easily from the sides of the tin.

When cooked, remove the loaf from the oven and let it stand for 10 minutes before turning it out and gingerly slicing with a serrated knife. Serve hot or cold with tomato sauce.