Uttarayan or Makar Sankranti is the day the sun begins to travel north and enters the sign of capricorn. The festival on every January 14 celebrates the end of the harvest season. It also coincides with the rise in temperatures in the north of the country, which this time of the year in India reach minimum levels. One of the main features of the festival is the kite flying which takes place all over India and also in Nepal.

This ceremony is a way of saying goodbye to the month of Poush and inviting the month of Magh. Sweet meats and other vegetarian delights are prepared, shared and enjoyed on this day.

People of all ages climb the roofs of their homes to fly their kites to celebrate the festival. During these days, millions of people are at the same time on the roofs and terraces to fly kites. The goal is to cross the threads and shoot until one breaks. The sky is filled with kites. For me it was like a fairy tale, that's why I start like this.

The second day is Sankranti also called Pongal, but in fact Pongal is a sweet dish made of rice and spiced milk that people eat that day. Kites are flown into the sky in the early morning. On the third day, people eat Kanu, a rice dish with chicken or mutton.

One evening in November, an email announces that I am invited to participate in a kite event in Varanasi. After a moment of doubt and reflection I decided to go. I inquired about travel arrangements and received the booking confirmations right after Christmas. 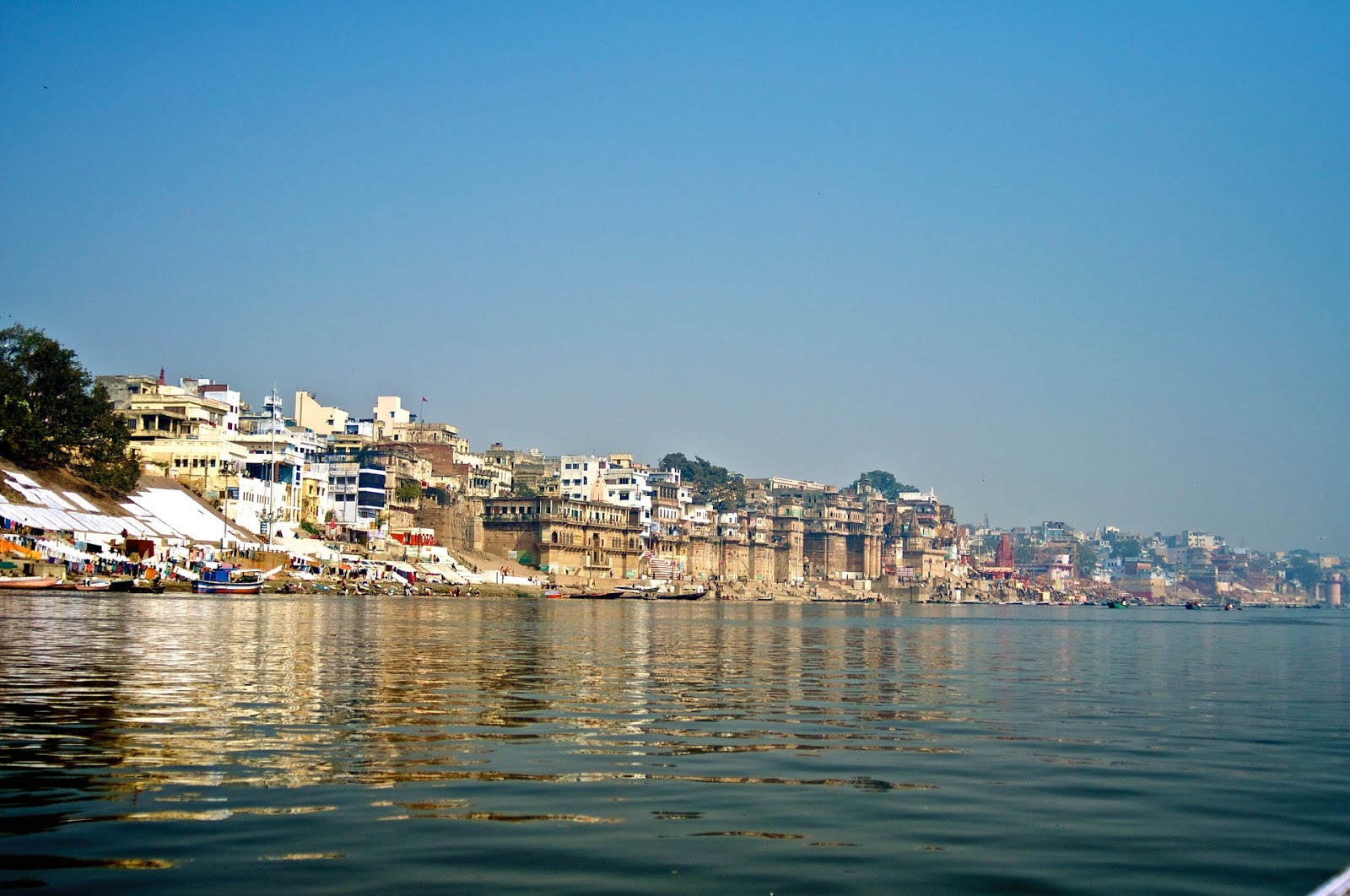 I arrived in Varanasi in the morning of Makar Sankranti in January at 5.30 am. After the formalities I met the agency guy at the airport who accompanied me to the hotel. I went to bed around 6:30 and woke up at 9:30. I was asked to go to one of the fields but postpone the visit by a few hours and go out at noon.

The very late breakfast consisted of idlis, upma, a kind of porridge with a cereal and vegetables, cooked rice and chutney. On the steps that overlook the River Ganges on almost every terrace there is a child with a kite. It is also one of the most special and magical days to take a bath.

In fact more than 2 million devotees come to the waters of the Ganges river in Benares to celebrate this festival. In addition, this year coincides with the beginning of the Maha Kumbh Mela, the largest religious congregation in the world that is celebrated every 12 years in Allahabad.

I visit a Krishna temple. Strolling the streets of Benares is like participating in an obstacle course. One of the reasons is the threads of kites that, at every step, get tangled in the feet. The boys and girls of the city were prepared for the Makar Sankranti.

The people were very shy, but at the same time very curious. I was asked a thousand questions with big smiles. The wind was moderately strong. I flew kites for the rest of the day. For me it was the most beautiful moment, full of emotions and very intense. Being able to be in the middle of hundreds of kites and being able to participate in this party was the pinnacle. I managed to cut five kites.

I then went to eat at the hotel. I sat on the floor and ate on coffee tables as we were served on banana leaf sets. A dozen waiters in local costumes always carried us an infinity of very good and particular specialties. I like the til ladoos. After dinner I experienced the local rickshaws to go to the kite market. I had fun with the eyes and finally we went to sleep. 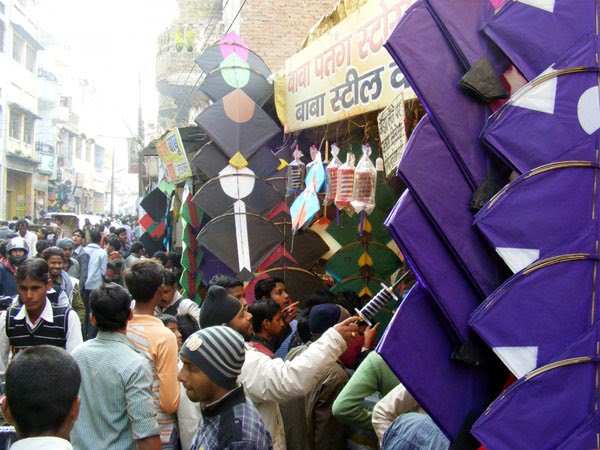