It is St. Patrick's Day and I am in Ireland. I thought why do not I take this opportunity to visit Ireland in March and then celebrate St. Patrick's Day in Dublin? With this fact, I find flights with good prices considering the period. While for the accommodation I have no problem since I would stay at Athlone. It is a town located practically in the middle of the island and hosting Sean's bar, the oldest pub of Ireland.

On March 17, the day of Saint Patrick the alarm rings early in the morning because we have to reach Dublin by bus and the journey takes more than an hour. We arrive in the capital and it seems to be at the center of the world. It is incredible how many people already crowd the main streets of the city. It seems to be in a green tide between scarves and caps colored with the colors of the Irish flag.

It is warm and sunny and the streets are full of life. People laugh, chat and eat ice cream, while others sit comfortably in the sun and enjoy the atmosphere. A lady wearing a Victorian costume and a lace parasol glides past me on meter-long stilts, while a juggler on a unicycle astounds a group of children. A comedian dressed as an orderly with crooked teeth and huge glasses admonishes me.

I swoon lost in thought in an infectious melody to myself while violating his rules just invented. Luckily a girl with a sign "Free Hugs" comes over at that moment. I rush to the comfort in her arms and must grin involuntarily. The good mood on this day is really contagious.

For a weekend, the city center of Cork turns into a huge festival in honor of the Irish national saint. There are concerts and street performances, fairs, and stalls offering freshly prepared food. Live music is celebrated in the pubs and on a stage in the center of the city, a dance group performs traditional Ceili and invites the spectators to dine. 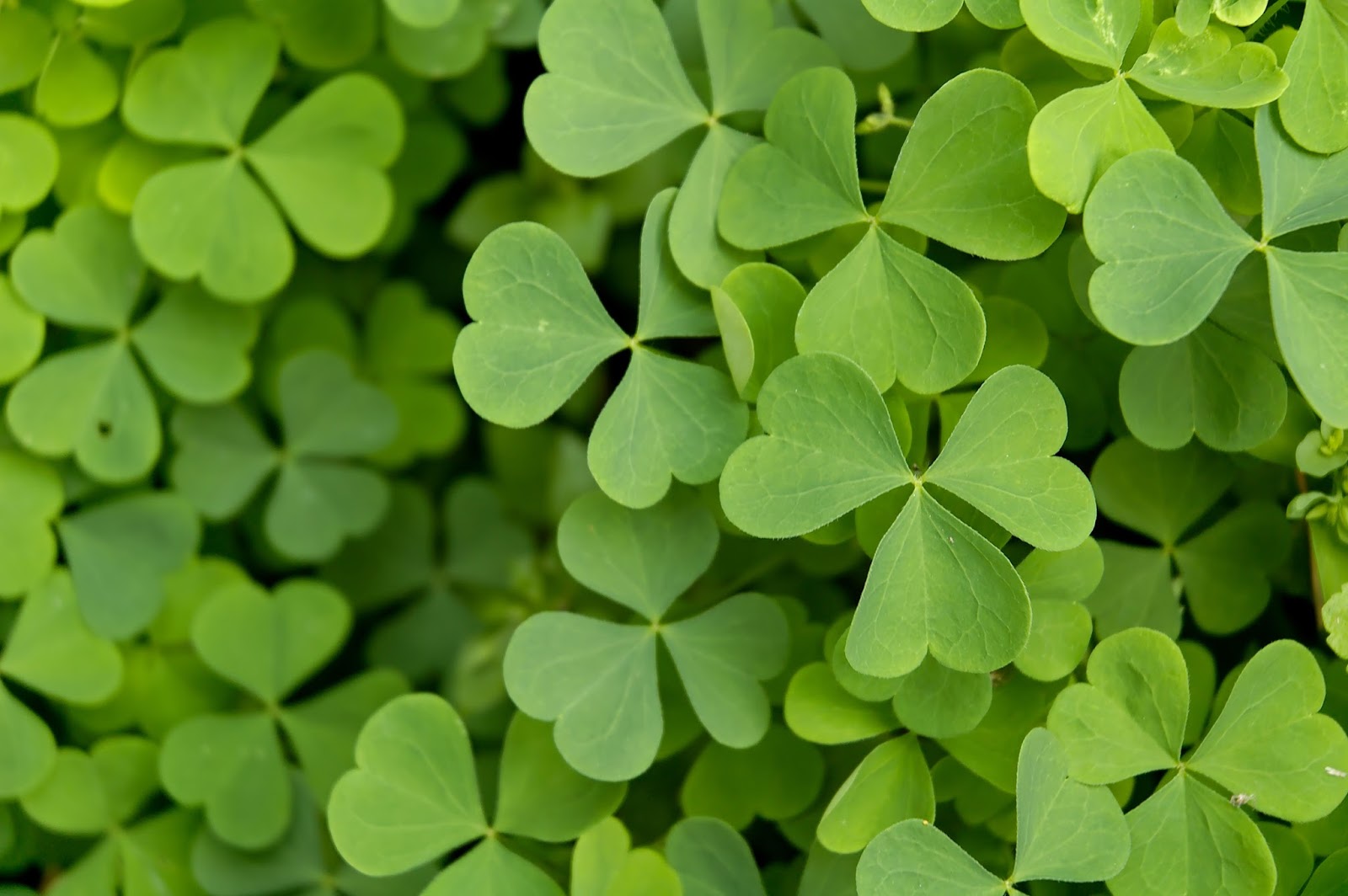 You can not miss the clover, one of the symbols of the country, present almost everywhere. The next few days will, therefore, be dedicated to Leprechaun, gold pots, rainbows, clovers and Blarney Stone. Even if morning, the first thing we do is throw ourselves into the pub that we find as soon as we get off the bus. Obviously, we order a pint of Guinness as we could not do otherwise.

The main event of the day, in addition to that of pub crawls, is the parade that is held with nearly 3,000 performers and about 50,000 spectators. The center full of masks and allegorical wagons. All around me, people are teeming with green-and-white-orange wigs, clover-shaped sunglasses, or huge Leprechaun hats. It is nothing but increases the festive atmosphere and the desire to enjoy that day that everyone would like it never to end.

Mythical creatures like fairies and phoenixes pass by, followed by famous football players, musicians, researchers, ancient deities, and icons. "When I was a kid, the St. Patrick's Day parades were very quiet. Today, they are much more colorful, says a spectator next to me about the Chinese dragons, trapeze artists, fire breathers and African drummers.

However, I am not only impressed by how colorful and cheerful the parade is, but also by the cultural diversity that is expressed here. Almost every foreign community in Cork, who identify with Ireland and with their countries of origin is represented with their own group on the move. I had no idea how international Cork really is, and now I feel a bit more comfortable here.

An Irish acquaintance meets me on the way to the city. He holds the event for Paddywhackery. It is a celebration of overdone Irish cliches and prefers to use the beautiful weather for a walk around the nearby lake. "Until a few decades ago it was a very quiet and religious day in Ireland. People wore a shamrock, but nothing more, "he recalls. Indeed, celebrations date back to the middle ages on St. Patrick's death on March 17.

But the tradition of the parades spilled over from the United States only a few decades ago. Irish immigrants have been using the festival since the late eighteenth century to celebrate their identity and strengthen links with their country of origin. So today the biggest St. Patrick's Day parade takes place in New York City.

In addition to the usual landmarks and monuments such as the Coliseum in Rome, the London Eye, the Great Wall, Niagara Falls and the Empire State Building, which have been glowing green for years, this year are the One World Trade Center in New York, the Antwerp Town Hall, the Gwangandaegyo Bridge in South Korea, and even the statue of a rhino in the Nairobi National Park in Kenya.

Despite being immense, walking through O'Connell Street, the main street of the Irish capital and one of the largest in Europe, is a difficult task. It is a meeting point for people around Dublin. Then we take the opportunity to capture those moments that we will never forget. We look at the people around us. There are smiles printed on the face (first effects of beer) and glasses at the top. They are always ready to toast even with the first unknown that passes just for the fact that he too is celebrating St. Patrick's Day right there.

In Kilkenny, we celebrated with the inhabitants and an impressive marching band from Colorado the Tradfest, where the Celtic roots are celebrated. Irish bands tore off the audience with their great rhythms, which they elicited from their traditional musical instruments to enthusiastic storms. Also, it sometimes itched in our legs to beat the beat or even better to join in the spontaneous group dance.

To the sounds of flutes, tin whistles, the Irish banjo and other old instruments, we walked through the castle park and the historic town on the banks of the River Nore. We watched as children, mothers, fathers, and grandparents were introduced to the art of Irish dance, but also saw experts mastering this form of dance perfectly.

In bright sunshine, we celebrated with the Irish the beginning of St. Patrick's Day Weekend. Our St Patrick's Day in Ireland started in bright sunshine. The day, beer flows away like the rivers and it does it too quickly and you really would like the time never to pass. And then in the evening, we find ourselves again by bus to return to Athlone.

The streets of Dublin begin to empty and people return home, or who knows where. But they do it slowly because at the end there is always time and desire for a last pint of Guinness. It is not last since every excuse is good to get into the next pub. Once in the bus, I am exhausted but am really happy for sharing that day with my friends and with a lot of people I met there. Maybe I will not see them again in my life but that, just having spent together St. Patrick's Day in Dublin, will ensure that I will never forget those moments.