We left punctually at 7 am in flight landing in Tenerife North Airport. Here after collecting our bags and waiting to get the car we went to the parking lot that the rental agencies have just after leaving the terminal. We began our great trip around Tenerife.

The first thing we saw was the town of La Orotava, a picturesque town that maybe because it was the first time, we especially liked it. We ate a sandwich and go on the way to the hotel. We arrived at the hotel in Puerto de la Cruz around 2:00 pm. As we had already eaten something we went straight to the hotel pool.

After a while soaking we went to see the Puerto de la Cruz. Tourist zone. From its well-known Plaza del Charco, we go along its promenade to see souvenir and electronic stores. We pass by natural pools inside the sea and by the famous Martianez Lakes (gigantic salt water pools that we did not visit). In addition to shops we find numerous restaurants (for my taste most are focused on foreign tourism).

Already tired we decided to return to the hotel. We have dinner, amidst some live music and go to bed. 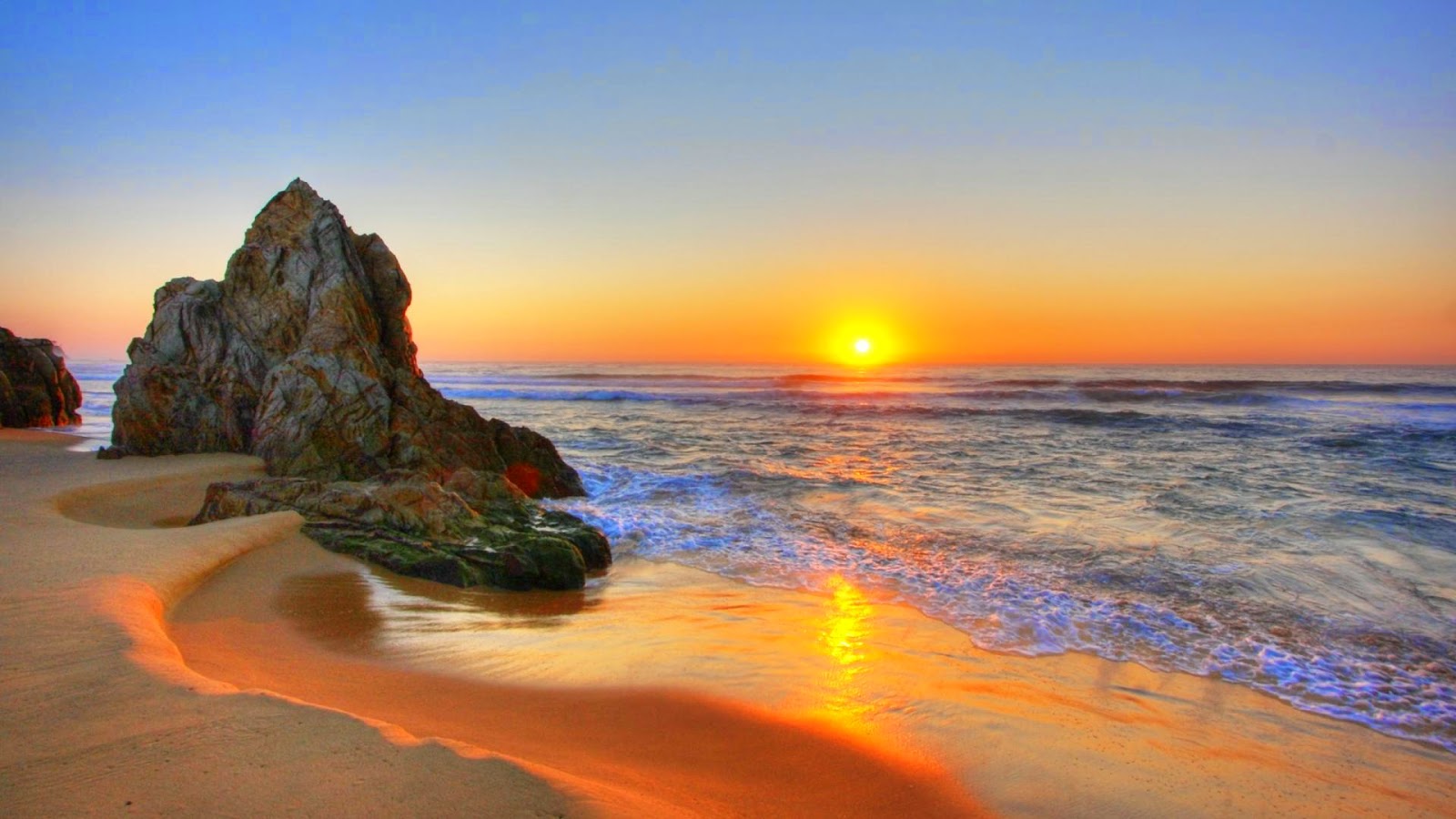 We had booked a visit for the cetacean sighting. After looking at several tour agencies we decided one. We did not have to pay anything in advance. It left Puerto Santiago at 11:30, and on a 3-hour trip we could see cetaceans (we were touched by the calderon tropical). They gave us a dish with chicken at 12:30, plus all the drink we want including beer and wine.

At the end of the tour they took us to the foot of the cliff of Los Gigantes to bathe for about 30 minutes. The boat imitates a pirate ship and has a zip line to jump into the water. We had a good time. Crystal clear water and Los Gigantes from below were simply stunning. In my opinion it was worth it. The ship was full of people, maybe too much, but the cetaceans looked pretty good the time they were showing.

The route from the hotel to the Giants was an odyssey. We went to Icod de los Vinos. The road was steep and curving and first on the forehead, the light of the gasoline reserve is turned on. The kms pass and that got steeper and we did not see any gas station sign (the panic takes over).

Suddenly the GPS of the mobile tells us that we have to leave the road and turn radically to the left where we get into a town. I think it was San Juan del Reparo with an acceptable cost. At the end of this acceptable slope, we turn us to the right and cross it. Panic was our surname. The car was not able to climb in first and to make matters worse a car comes in front and we both did not fit.

We asked the gentleman of the car that was going down if it was the only possible route to get to Los Gigantes. He tells us to go back to the road we came from and we will continue for a few more kilometers until we reach the destination and we will save the ascent of a few hellish kilometers. Such was the face we had that he gave us some freshly picked peaches from his garden.

Finally, a few kilometers later and with the scare in the body we find gasoline in El Tanque. With nerves to the surface we managed to get to Los Gigantes. On the same road, just before arriving we find a viewpoint from where we can see Los Gigantes in the distance.

We got off the ship to go to Playa de las Americas. Before arriving at the beach we saw a store which have fish that eat dead skin and there I went to put my feet with a small foot massage. How insatiable were the fish!

In Playa de las Americas, we see black sand, more of the same, shops and bars. Once we were relaxed, we went back to the hotel. We have dinner amidst live music and go to sleep as we already had enough for today.

We were quite excited because we were going to climb to the crater of Mount Teide. We did not know anyone who had done it so we had many doubts. We had permission to access the crater from 11 am to 1 pm, so we decided to get up early to try to be there around 10:30 and so it was.

We went up La Orotava. The climb is very entertaining and we stop in the viewpoints and enjoy the views. We got to the cable car and made the mistake of not going up to the same cable car because it seemed that there was no space to park. We leave it down in the first parking and go upstairs.

We take out the tickets. In my opinion it is expensive (especially for a family). The views are true that they are special but I think there are things that are worth more money spent (unless you go up the crater).

After climbing to the crater, we left the cable car. To the left there is a booth with a park guard to which we have to give the authorization. As he opens the fence we start the climb to the crater. I do at a very slow pace, stopping every few meters to rest. Shortly after starting we started to have problems with the height and it was a bit difficult to breathe as well as something dizzy. After 40 min and many hardships we finally reached the crater.

The descent of the crater is quite more comfortable than the climb. In 20 min we were down. We took more photos from the viewpoint. We took the car and followed the road to the Roques Garcia. After some sandwiches we see the sea of ​​clouds.

On the descent, past the sea of ​​clouds it began to drizzle. Already in the Orotava in a roundabout, spinning with the car, we turn around like the formula 1 and we were looking back. Thank goodness that the cars that came behind were going slowly. We stop to relax and have a coffee to temper the nerves.

Already relaxed, we went to Garachico to take a bath in the natural pools. We loved the pools. From here we get back to the hotel. We enjoy live music and go to sleep. What will happen to us tomorrow at baptism? Are there sharks in the Atlantic?