I land at 6:40 in Mumbai. It's dawn and the airport looks like a huge empty shopping center. The image is far from what I remembered when I arrived here eight years ago, when rickshaw drivers, motorized or not, crowded the fences at the exit. I find it difficult to find an ATM, but a security tells me where to find one, hidden behind a prepaid taxi stand.

I cross the parking area and I run into the drivers chatting in their rickshaws. One of them offers me to get closer to the nearest station at Andheri, for 20 rupees. I smell that something will fail but I have time to get to the hotel at a decent hour.

The driver leaves me next to a brand new monorail station. The 20 rupees turn into 50 due to the shortage of change. In Andheri I see a brand new monorail station. I'm alone and the man who controls the X-ray machine tells me the path to which I should go and the number of stations that I should. I get to Andheri and the corridors are getting busier.

The businesses start to lift the shutters and people who sleep under the posts begin to stretch. The city smells intensely under humidity. I take the platform and I am surprised to see the convoys traveling at full speed with the doors open. I climb to the first one and get off at Grant Road, the station next to the hotel. It's 9:30 and despite having spent the whole trip eating, I'm hungry.

I cannot resist going into a busy bakery. It does not have much variety but it is very cheap, the cheapest breakfast of the whole trip. I take pav bhaji. I enjoy as a spectator to those people who come and go from the place to take a quick bite with all the time in the world. It takes about an hour to find the hotel. The addresses in Bombay are only approximate and in the middle of the internet era, any error in google leads to chaos.

The traditional question answer method allows me miraculously to find it. And is that its tiny sign is crouched among a large row of stalls that clutter the sidewalks. It's early and the rooms are not ready, but I can clean up and leave the lumps. I walk through the city until I reach Chowpatty beach and I sit in one of the empty beach bars to see the horizon. There I realize that this adventure has already begun and that place is the starting point.

I walk to the Gateway of India. On the way to the Gateway of India, the streets and parks remind me at all times that it was an important British colonial metropolis. I see the old two-storey buses, the strangely Gothic buildings without any relation to the traditional Indian architecture or the old information panels. All this highlights the intense character of the culture, capable of imposing itself on any novelty.

From the Gateway of India the boats leave for Elephanta Island. I assume that there was an economic mode of transport to go to the island and I move to look for it (maybe it is too early), but there is no way. So I ride on the first boat that leaves for the island.

The walk is pleasant, although the views are not too good due to the pollution that there is in the area. I take advantage of this trip by feeding the seagulls. I reach a pier and there is a stretch of approximately 500 meters to the entrance of the island. This can be taken in a mini-train, although it does not start until it is full. I made the stretch walking and arrived before the mini-train.

At the entrance to the island I have to pay a small fee, as here they charge for everything. Then I go up to the caves of the island where I pay the entrance fee. The climb is full of stalls, most of them with an awning above. On the way down they were all open. I climbed almost running. I arrived tired.

I arrived so fast that there was no one in the caves when I entered. In the caves the most impressive thing is the huge three-headed Shiva of the main cave. The place is a bit simple for how expensive it is. When I was leaving I see the monkeys were trying to steal from the many tourists who were already arriving.

Before descending again I took a detour along a road, full of shit. I can see that it was going up towards the mountain, followed by a Japanese tourist who was interested in the area. And I got it right. I ran into two batteries of tremendous cannons from World War II and I saw part of the rest of the island from above.

On the way down I take advantage and do some shopping. Back at the Gateway of India I get hungry and buy a lassi on the way to the hostel. Once at the hostel I find a cheap gym nearby. On the way to the gym I take a walk through the Chhatrapati Shivaji Terminal and adjacent buildings, since this one is in the bazaar area and I am passing through.

The gym is very shabby. It is on the fourth floor, but it has everything necessary to do a basic and correct training. It's expensive for my taste. I trained intensely, but lasted 10 minutes. I guess I was still weak from what had happened before on the trip. When I left I bought a protein shake at a sports shop next door and booked an Uber.

I did not know this service and it fascinated me. Uber and Ola, are two great applications to use in India. The Uber did not take long. The Uber leaves us at the Kailash Mandir, a local specialty in Lassi and Mithai, which is right next to the Dadar Monorail stop. I ordered the Punjabi Full Lassi and I loved it. I get back on the subway, and sneak in without paying. Arriving at the hostel I eat dinner. 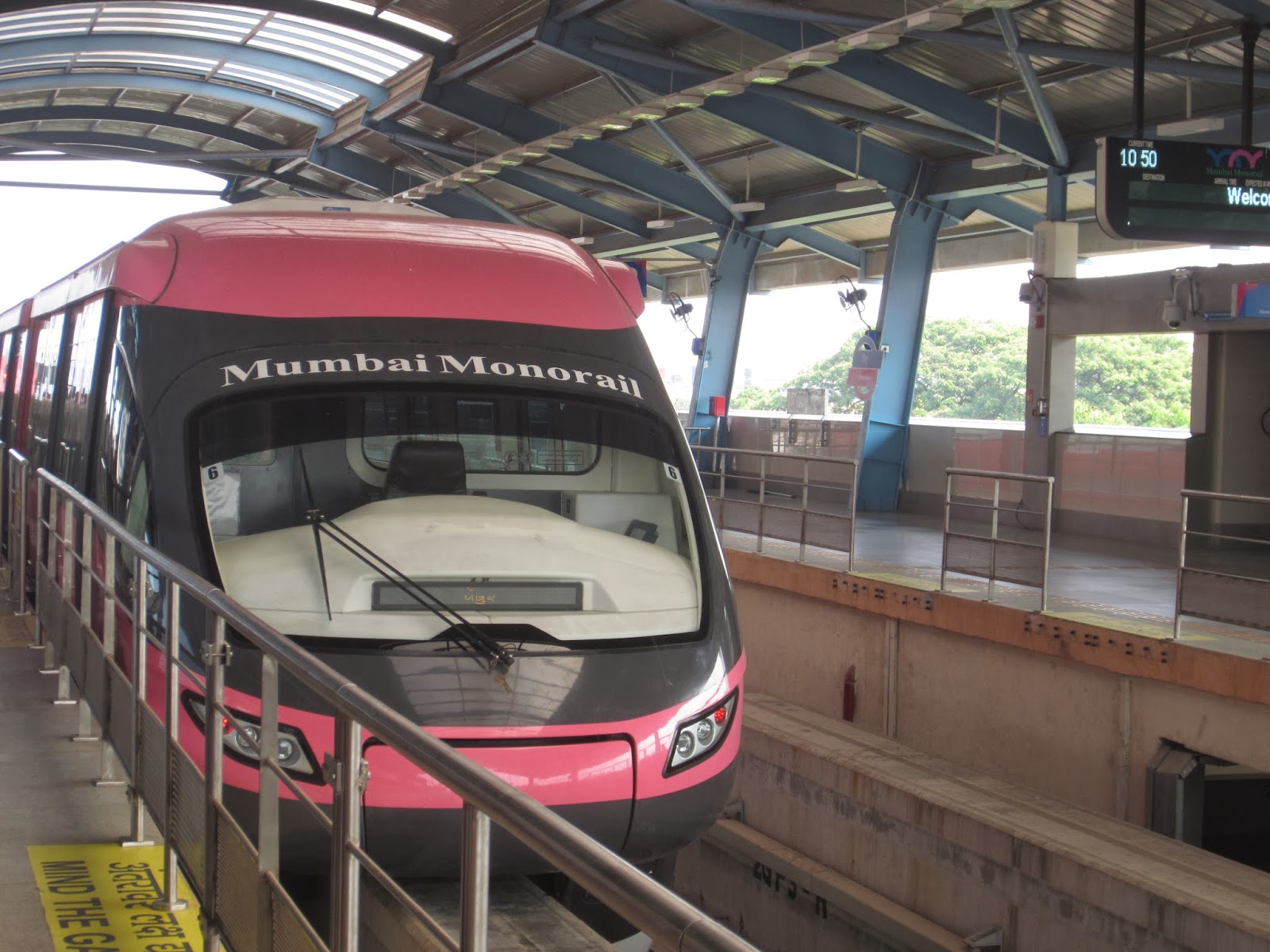 I had breakfast early and I had a city tour of the area with buildings with colonial architecture. I started it at the Gateway of India and ended up at the Horniman Circle gardens. One of the stops was the Chhatrapati Shivaji Maharaj Vastu Sangrahalaya, which did not open until 10:30.

I saw many buildings, but I was more struck by the number of cricket matches that were being played in the Oval Maidan. For a good time I watch one of the games. In the area of ​​Eros Cinema which was under renovation, I want a beer, but I cannot find where they sell it. It was 11 in the morning.

I continue to wander until I get back to the hostel. This area did not look at all like any other Indian city I have been to. After resting a little, and waiting for the heat to loosen another bit, I ventured to take the subway, to go to the distant ISKCON temple.

I got lost in the subway as I had to change at one of the stops and I did not, and to go back I went even more. I left the main routes. I looked like two lost legs and asked everyone. A very kind kid showed us an application that indicated everything very well. I did not collect references but it exists and it seems that it helps a lot.

I went inside in the Khotachiwadi, where one of the popular bazaars of the city is located. It is surprising to see how little things have evolved here. The sale items occupy a public space that shares with cows, carters, porters, cars, motorcycles, bicycles and pedestrians. I arrive at the Mumba Devi Temple, which gives the city its new name, but I cannot enter because a security decides that my ipad cannot pass.

The afternoon falls and I continue my walk to Chowpatty with the hope of being able to see a beautiful sunset. After a great walk I return to the beginning. I take the Uber to go to Marine Drive and watch the sunset. Night falls and I walk towards the hotel, although first I stopped at an Italian pizzeria on Marina Drive for a beer. I left by legs, not embarrassed.