I had this trip in mind for some time. Just a year ago I discovered these wonderful islands, unknown to most people. Faroe is a perfect destination for nature lovers, with one of the most amazing landscapes of the entire Earth. 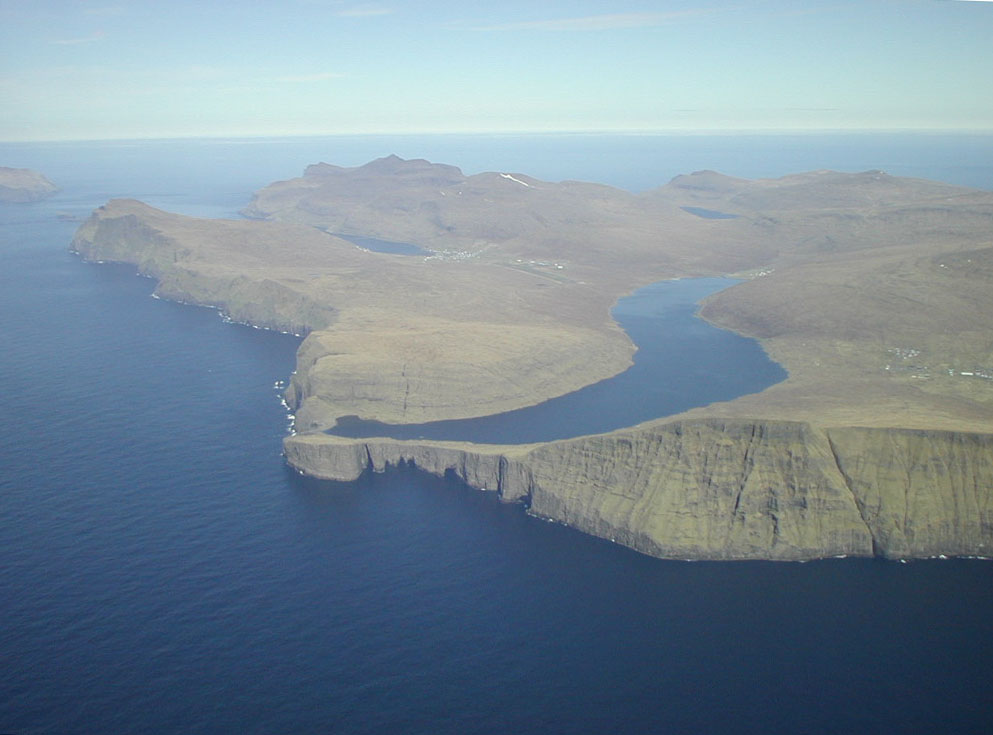 Our trip to the Faroe Islands started early morning. We had to take a flight at 6:15 from the Copenhagen airport, where we were spending the previous two days. The nerves were on the surface, because we could not wait to reach this unknown destination.

The taxi from our hostel to the airport went smoothly. Our flight was chartered by the company belonging to the government of the Faroe Islands. The service of the crew was exquisite. The flight ran without a jolt, but on landing our morale came a little down, as a dense fog covered the islands.

As soon as we landed we were struck by the fact that most of the passengers, who were Faroese, gathered a large amount of alcohol. And the saying goes, wherever you go do what you saw, so we take a pack of local beer.

Our next destination would be Midvagur, a small town where the car rental company we had chosen for our adventure through these North Atlantic islands was located. The company offered us the most competitive price, in addition to including all-risk insurance. It is highly recommended in these parts because you can easily find on the Internet stories of tourists who destroy their vehicles in tunnels in panic. 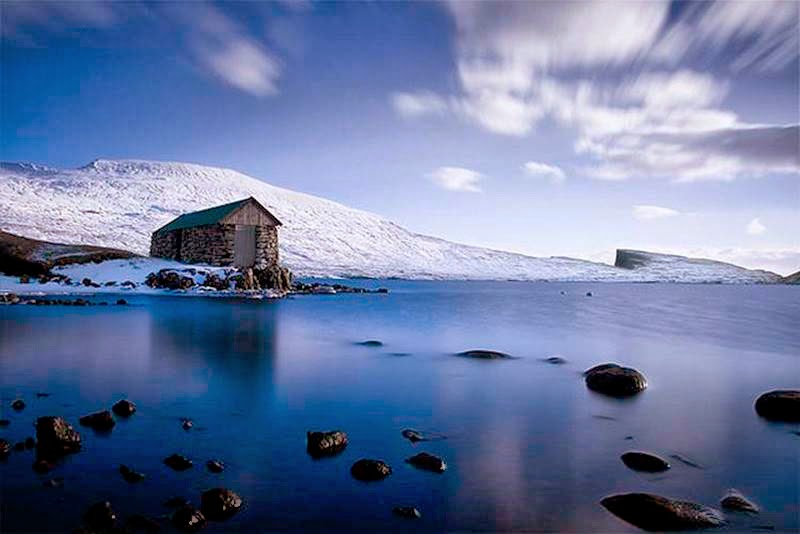 Once on the car, we set off for Sorvagsvatn Lake, which for many is the most beautiful place in the Faroe Islands. This place is known worldwide because here you can find a lake on the ocean, just as you hear it. To get to this magical site we had to perform a journey of an hour and a half one way.

When we parked thae vehicle at the beginning of the trail, we were able to make sure that we were the only visitors that the lake would have that day. However, the beginning could not be more discouraging, because the fog deprived us of being able to enjoy the wonderful landscape.

The road was very simple, not requiring to have a great physical form to achieve it. Finally we reach one of the most magical spots, the Traelanipa cliff, which in the Faroese language means mountain of slaves. The legend says that this was the place used by the Vikings to get away from the poor slaves who were no longer useful. Faroese is a language closer to Icelandic than Danish.

After that we continue ascending the cliff. As if it were a Steven Spielberg film, the fog disappeared, allowing the sun to illuminate the reason that moved us to make this trip. We see how Lake Sorvagsvatn floated on the ocean. The nervous laughter was present before the magnitude of the beauty that appeared before our eyes, nothing more nor less than a lake on the ocean! 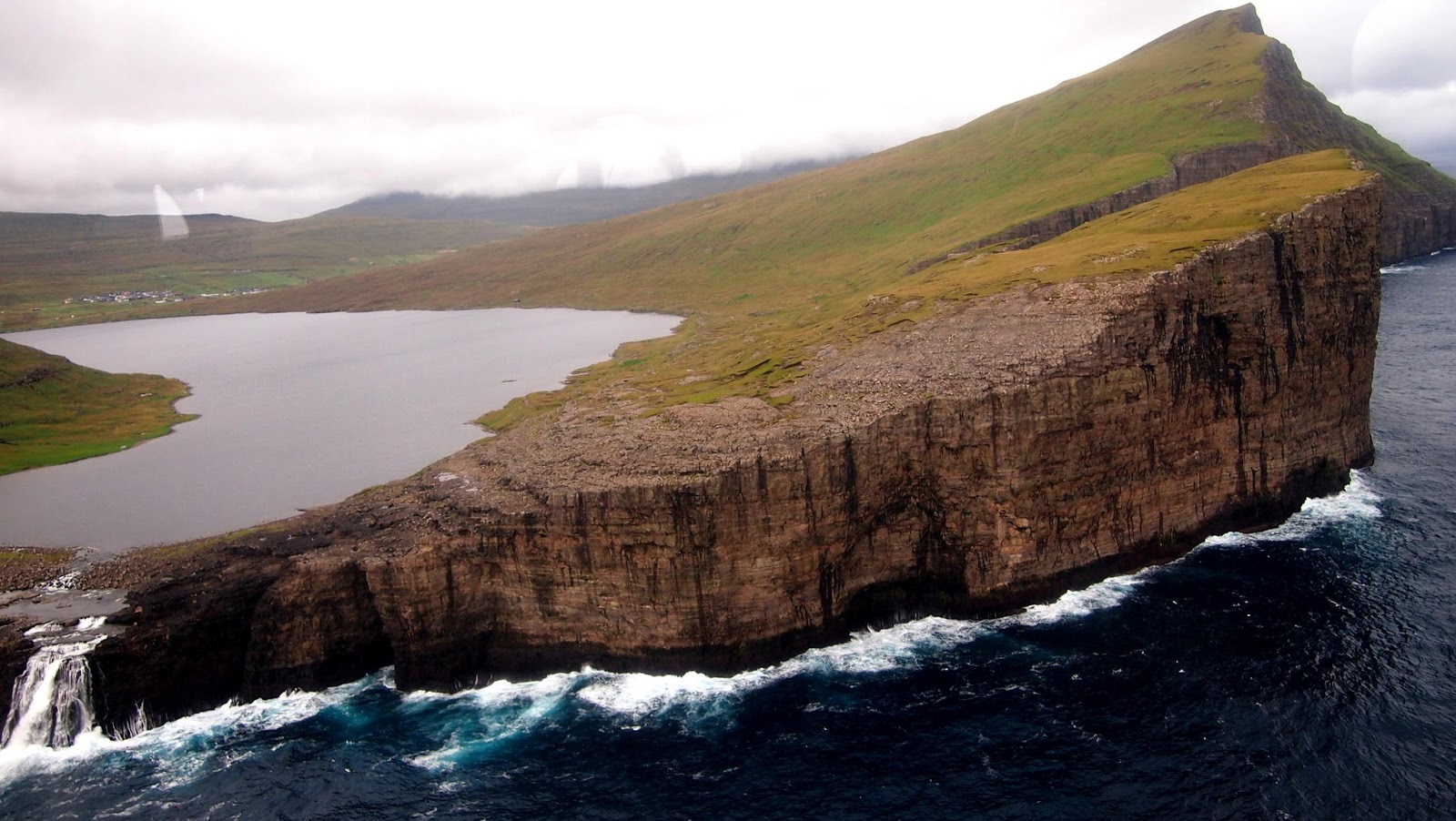 At this magical moment I could enjoy it with the friends who accompanied me. Of course it will be a memory that I will keep in my memories for the rest of my life. Once we recovered our breath, we climbed the ascended path until we reached a rocky area. From there we could see the Bosdalafossur waterfall, where the lake empties into the sea.

We are on our way to pick up the car and get going to our next destination, the Vestmanna cliffs. From the parking we could see the wonderful Trollkonufingur, or what the same, the finger of the Troll woman.

The journey by car barely lasts 40 minutes, more than enough time to cross a tunnel under the Atlantic Ocean. Faroe is folded from Eurotunnel on a small scale. It is impressive to see the great slope of these tunnels.

When we arrived at Vestmanna the sky became overcast, although lucky it was not raining. In Vestmanna we would take a small boat for an excursion of about 3 hours, which would take us to the cliffs located north of the main island, Streymoy. 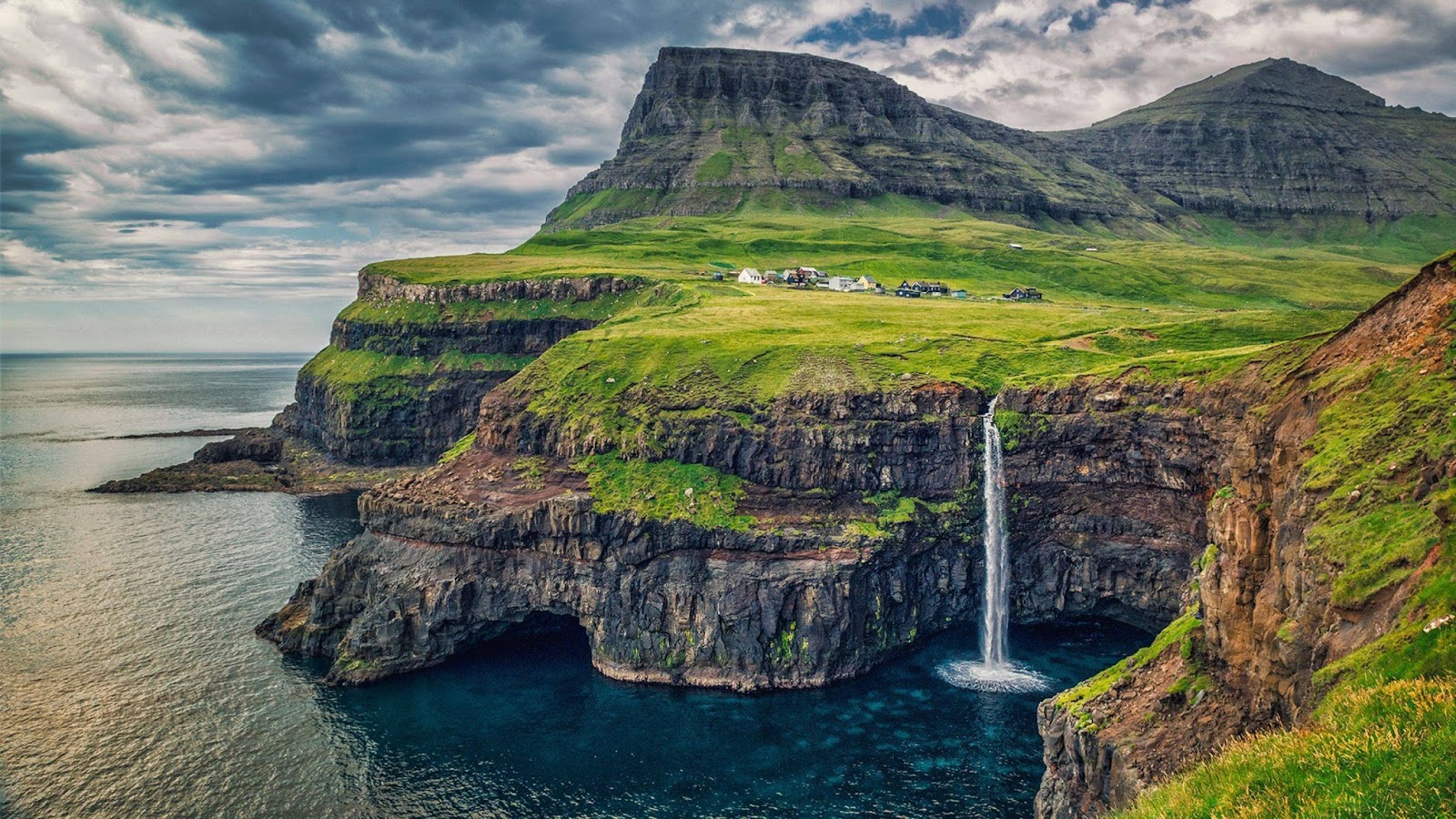 The cliffs we could see stole our breath. We had the feeling of being starring in the Jurassic Park movie. In addition to skirting the coast, the small boat was introduced between small nooks and crannies of the cliffs.

Once back in the port, we set off for our last destination of the day, the small town of Saksun. During the journey we found a couple of vehicles that almost took us out of the small road. The trip to the village lasted one hour.

Again Saksun was presented as an exclusive gift, because we were the only tourists who came there. Saksun is a dream town, where we could take amazing photographs. Finally we arrived at Torshavn, the capital of the Faroe Islands, where our apartment was located. Our time of arrival was 23:00, being completely tired, because we had not rested since we woke up at 03:00 in Copenhagen.

But the surprises did not end here. In the Faroe Islands during most of the year the sun practically does not set. During our trip, it only took place at night from 2:00 to 4:00. 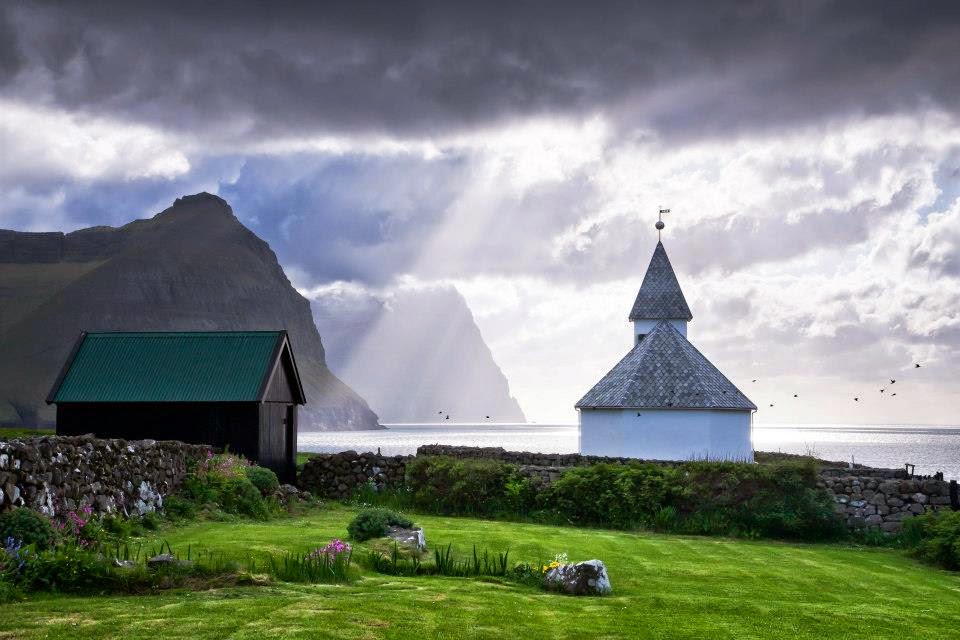