If you are a regular follower of the blog you will already have noticed my love for exotic recipes, with spices, and especially for Indian cuisine. Nor will I deny that I have always been to try cuisines from other countries. In fact, I think I've tried all the types of cuisine I could find during my travels. In one of my trips, I found something different, a recipe from Indo-china called the Chicken Manchurian.

Something big was going to happen, was what I thought when I started this part of my trip where I would not have someone's support. I spent the hours on the bus to Mysore and thought about what it would be like to be alone for so long. I had already lived it many times, but never in a place where communication was so difficult.

After literally finding a "mousetrap" for lodging, where the broken glass and its faded walls reminded me of that Resident Evil video game, I went to eat for the first time there. I decided to order the chicken Manchurian. It was not clear to which country to attribute this recipe since it is a usual dish in all the Chinese restaurants of Southeast Asia and India. To what the title sounds exotic, eh!? I also thought it was when I saw it. The thali I ordered never tasted so bland and the food was never as short as that day.

The afternoon was long as never before and in each corner, I saw more of the same even though I knew I was in a place with breathtaking landscapes. It was such boredom that I decided to go to an internet cafe to burn time, however, that day was closed, was what an old man with a turban told me that stopped me in his store.

The next day on the way to Hampi, I had to make a stop in Bangalore. On the bus, I became friendly with my fellow passenger. He accompanied me throughout the day and invited me to lunch. He stopped me and told me that I could not walk around South India eating like a beggar. He took a piece of Roti and then dunked it in some chicken Manchurian, and showed me the proper way to eat. We went back to the terminal and before taking my bus, he invited me to his marriage next year. 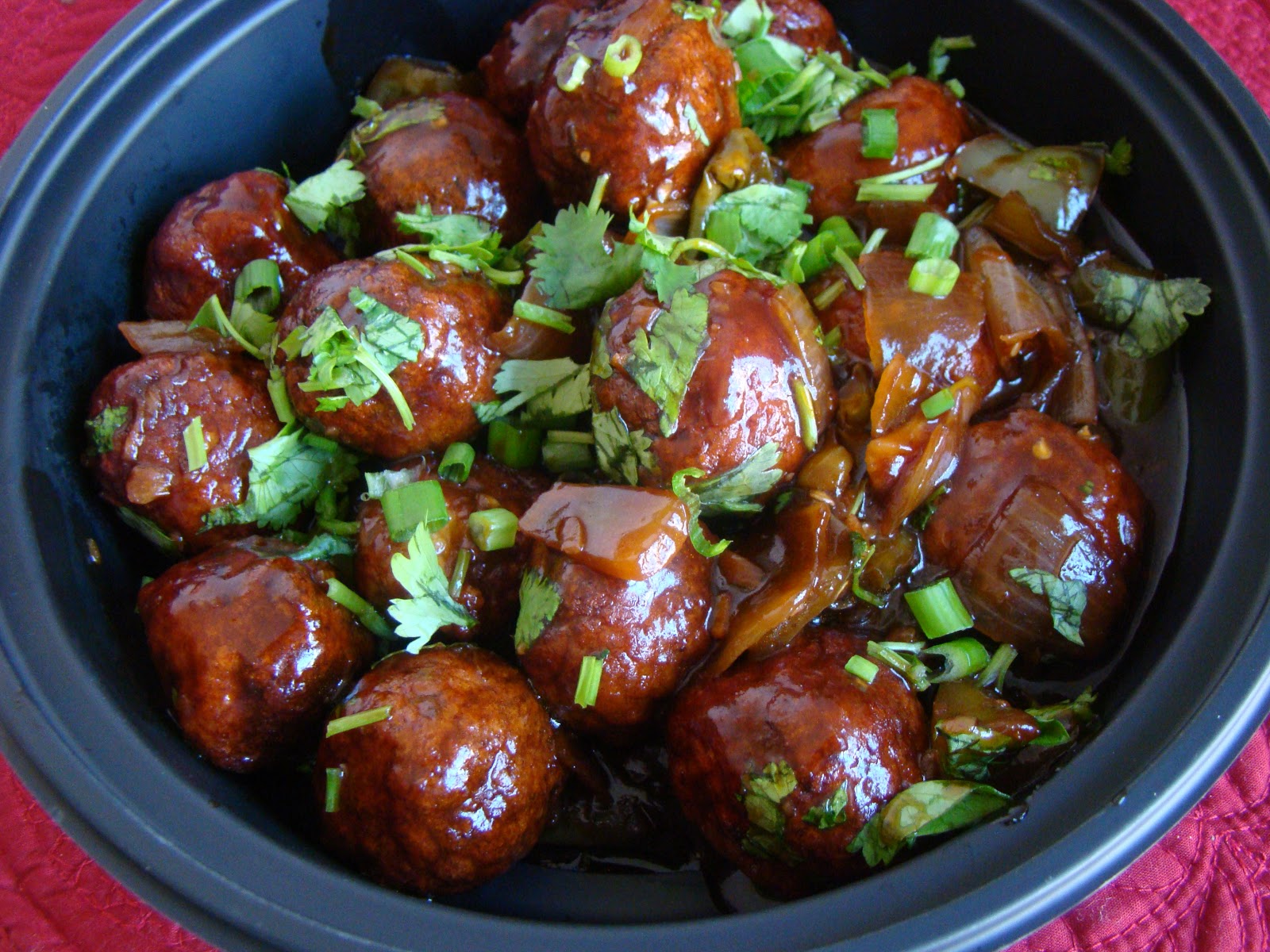 He told me that the Manchurian is an adaptation to the Chinese cuisine but perfectly could have included Malaysia. Since it is a country that received a massive emigration from China during the 19th century. And with the passage of time, the Manchurian sauce has become an entire institution. To the point that there is not a single Chinese restaurant in those latitudes that does not include it in its menu. Especially with cauliflower breaded in a mixture of flour, water, and spices typical of India (Gobi Manchurian).

This dish is very popular, this reminds me of Sandokan. The Tiger of Malaysia, I read books, magazines, etc. I saw movies about this character. Well, going back to the topic if you have not heard of it, I'll tell you something. The chicken Manchurian brings the best of both worlds of Indian and Chinese cuisine.

In India people from Pakistan, Bangladesh, Afghanistan, Nepal, China, Vietnam, Thailand, Indonesia live together. So it is not uncommon to see many Indians speaking Chinese or vice versa, or other languages. I prefer the soft sauce and like the others, I've tried, but some like a spicy sauce. By the way, people in those regions love food, very spicy, with saying that each table always has a pitcher of fresh water, to drink from time to time.

But its food is tasty. Cooks add a little more garlic, ginger and a couple of green chilies cut into squares. The chicken is coated with a paste and then fried in a pan, which assumes that it will have a smooth texture. The mixture where the pieces of chicken are placed are a combination of flour, cornstarch, egg, salt and pepper.

Chicken Manchurian is one of the most popular dishes of Chinese cuisine. It is a spicy and appetizing recipe that can be made very easily at home. This dish is sure to attract the hearts of all lovers of chicken.

Chicken Manchurian tastes different when prepared with pineapple. Pineapple is preferable because it makes the Manchurian much more appealing and the taste of manchurian increases many folds. It also acts as a sweetening agent so that the Manchurian is a little sweet in taste.

Vinegar is not preferred in this dish as there is a sour taste, but it can be added if you really want. This dish does not take a long time to be cooked. It only takes about half an hour to prepare this dish.

To cook Chicken Manchurian the marination is important. If the batter appears a little thick, then add a little cold water. Cold water provides consistency to the batter and makes it good enough for marinating. Coat all parts of the chicken with the batter and keep them for some time.

Next step includes heating the oil in a deep pan. After the oil is heated properly, add the marinated pieces of chicken slowly one by one. A high flame can boil the marinated chicken only from outside and the inner part can remain uncooked. So keep the flame slow. The chicken must be cooked until it turns into light in the brown color. This is a hint that the chicken cooked properly.

Apart from providing taste, garlic also provides flavor, making the bowl truly tempting. Next step includes the pineapple pieces in the pan, followed by the chili garlic sauce, the tomato ketchup, and the tomato paste. All should be mixed properly in the pan, making a homogeneous mixture. This should be properly cooked on the medium flame for two or three minutes.

Marinate chicken with pepper, egg, flour, and salt for 1 hour.

Heat oil in a vessel, make small balls of the marinated chicken and drop into the hot oil. Cook on medium flame and deep fry to a golden brown shade. Drain with a spoon and place on absorbent paper. Keep aside.

Add the cornflour and cook for 5 minutes. Garnish with more spring onions.

Serve hot as a starter or appetizer or over fried rice.