We had a typical American breakfast with pancakes, scrambled eggs, bacon. Before going to Bronx, we went to Harlem, to a mass of gospel music. The church we chose was Greater Refuge Temple located on Adam Clayton Powell Jr Blvd. The mass started at 11 but we got there at about 9:30, and by the time we went there was no one and we took a seat.

We do not have a photo because they could not be taken out, but the show was amazing. When we left before the end of Mass, there was a line that went around the church, and people were entering as we were leaving. We left the church and it was raining, but not very hard. Before going to the Bronx, we went for a walk to 125th Street, where the Apollo Theater is located and a million sports stores.

It seems incredible that so close to Manhattan there is an area so different from this one. We made a route through Columbia University, Cathedral of Saint John the Divine and the Apollo Theater, which took us almost two hours to get to know the essence of the neighborhood. When we finished the route we decided to go for brunch and we had an hour of waiting to eat there, something that was already becoming a constant throughout the trip and that was becoming quite tiring.

I liked the idea of ​​taking brunch especially because of the soulful acts that are on weekends at that time, but we were not lucky and we did not find live music. While we were deciding whether to wait for an hour to eat there or not, I could see that there was no action in the room. So we decided to leave so we did not waste much time and make more use of the daylight hours. If there had not been an hour of waiting obviously we would have stayed, because the food that I could see looked great.

And from Harlem we went to the Bronx. I had prepared a small route through the Bronx visiting the most famous places, but what we found when we got off the Metro made us want to take a long walk around the neighborhood. We leave the Metro at Intervale Ave to visit the area where some of the images that most identify the neighborhood are located. I had read that the Bronx is not what it used to be, that there was enough security on the streets now, and that it was only insecure if one traveled at night.

Right next to Intervale Ave, on the corner of Westchester Ave, are the elevated subway with which the Bronx is identified, and some of the best-known graffiti in the area. But what impressed me most was seeing the amount of shoes hanging from the cables that were there. There are several explanations about the meaning of this. Some qualify as trophies of the bands and others, such as the way used by them to mark their territory or remember their dead.

The initial idea was to go down from there, to the Yankees Stadium passing by the Fort Apache Police Station, but the weather did not invite to walk. Surely there are a million more romantic places than Gun Hill Road in New York. But here, in the Bronx, it was where the Supermoon surprised me, magically emerging behind the rails of the elevated subway.

Although times have changed, and prejudices have been diluted in so many raids by this no man's land that nevertheless retains that image of implacable urban hardness. The fact is that it passed by, with nocturnality and without treachery, when the luminous globe was caught on the rust of the Gun Hill Road station, before the surely astonished eyes of the passers who had not seen anything for at least 18 years.

They say that the Moon approached to the point closest to Earth, but anyone would say that it was able to smell that pair of worn and sweaty sneakers that hung on a cable of light in the Bronx, waiting without doubt the
unrepeatable moment. Astronomers say that on the night the Moon shined 30% more and was 14% larger than usual.

And despite all its powerful influence, scientists argue that it had a minor effect on terrestrial events, but perhaps contributed to the new wave of wars and cataclysms. In Gun Hill Road the earth trembled, but it was due to the effect of the limping meter that, in a moment of nocturnal delirium, seemed able to take the travelers of line 5 to a lunar base.

Someone told me one day that this place owes its name to one of the most talked about battles of the American revolution, but for a long time it was also the scene of the urban battles of the seventies, when the South Bronx won the unfortunate nickname of Fort Apache thanks to the cinema. Another film called precisely Gun Hill Road now narrates the vicissitudes of a Hispanic prisoner who comes out of jail and finds his old neighborhood almost unrecognizable.

Hip hop is still playing in all corners, but the black and Hispanic rock has joined a new wave of whites expelled from the paradise of Manhattan, looking for a hovel for less than a thousand pesos per month. After all, the Bronx was Jewish and Italian, before falling into disgrace and distance. The maps situate it to the north, but nobody doubts that here is the authentic south of this New York of the inverted geography.

It's getting late, and the Supermoon is already a pale reflection in the unreal waters of the East River. The echo of distant bombs sounds on the radio. The world turns lately at an uncontrollable speed, and I wonder if all this is due to a conspiracy. Since it was time to eat and we did not know where to go we went down to Herald Square with the idea of ​​making a purchase and walking as little as possible on the street.

We ate at a TGI Fridays. It was the first place we saw and we entered without thinking. After lunch we made a purchase and went to the apartment to dry a little. At about 9 pm, I go out again. We went to the Radio City Music Hall area. It is amazing how it is decorated at Christmas.

We strolled through the area, enjoying the people, Christmas music, shopping and everything that the Big Apple carries in this time. There are no words. I do not know how when I prepared the trip I thought that after all the day we would be able to finish the night in the Greenwich Village.

Something that I really wanted to do was go to a restaurant where there was a jazz performance, something very New York style. But the tiredness and a beginning of cold that I began to notice after taking all day made that we had to cancel the reservation and settle for a light dinner with fruit in the hotel room. 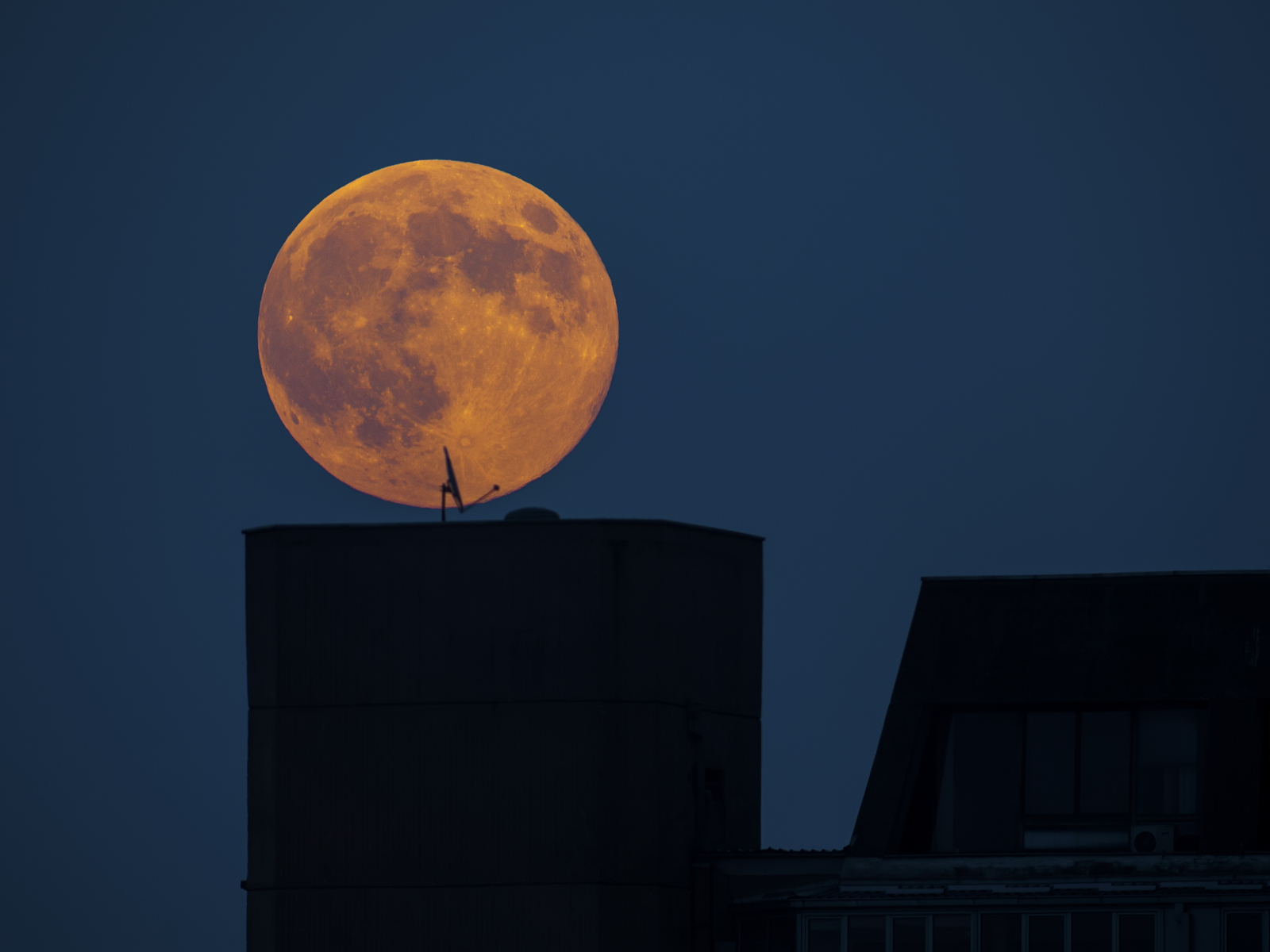