Today I return to the Gujarat region and more specifically to the west of the country, to bring you this simple and delicious dessert with mango and yogurt. Mango Shrikhand or Amrakhand is a traditional recipe that will amaze anyone. Mango Shrikhand is ideal as dessert but also at breakfast. We already know of the traditional Labneh of the Middle East and Hangop of the Netherlands.

For today we discover the Shrikhand, the preparation of drained yogurt that is made in India. The shrikhand is typical of the Gujarat and Maharashtrian regions. Basically it is a concentrated yogurt that is aromatized with different spices, mainly cardamom and saffron. It is not always a dessert, because in some areas it is eaten as a garnish with bread.

Just like every dish in India, there are many variants depending on the regions and the imagination of who does it. It can be made more or less sweet and is usually enriched with nuts or with fresh fruit. One of the most popular variations, known as Amrakhand.

The Shrikhand is an Indian dessert from regions of Gujarat and Maharashtra. Shrikhand is a type of yogurt typical of central India, specifically the Maharashtra region, famous for its film industry, Bollywood, which is located in the central west of the subcontinent. Basically it is a concentrated yogurt (by removing the whey) that is aromatized with different spices, mainly cardamom and saffron.

It is not always a dessert, because in some areas it is eaten as a garnish with bread. As with almost everything in India, there are many variations depending on the regions and the imagination of who does it. It can be made more or less sweet and is usually enriched with nuts or fresh fruit. One of the most popular variations, known as Amrakhand, is made by adding mango pulp, which gives it a very attractive color.

The name shrikhand means something like "ambrosia of the gods" and the truth is that it lives up to how it knows. It is a very dense and creamy yogurt, reminiscent of the Icelandic skyr, but with the exotic aromas of cardamom and saffron.

Shrikhand is an extremely popular sweet Indian as natural yogurt turns into a melt-in-the-mouth delicacy. Basically a combination of yogurt with fruit and sugar, this dish has a very sweet taste. In northern India, which is usually served for breakfast with hot pooris, a type of fried bread. In South India, this dish is served as a dessert after lunch. Made with sour yogurt, shrikand has a creamy and semi-soft texture and is slightly yellowish in color.

This dessert is also specifically prepared during Janmashtami, a festival that celebrates the birth of Lord Krishna, in the states of Maharashtra and Gujarat. It is also served as part of the Gujarati Thali, which is a complete meal that contains small portions of curry and varied vegetables. While its exact origins are unknown, it is believed that they have come to be when traveling shepherds hung curd in a cloth overnight during long trips.

Although this is easier for them to deliver the yogurt, it did not help to alter the taste. Some believe that the practice of adding sugar and dried fruit began with an attempt to make the yogurt more palatable. Some people compare this colorful and spiritual dessert to the Indian people in general. However, it is believed that Shrikhand, which is obtained by isolating the best parts of yogurt and leaving everything else behind to the Indians to have a truly hospitable core, once everything else is taken away. 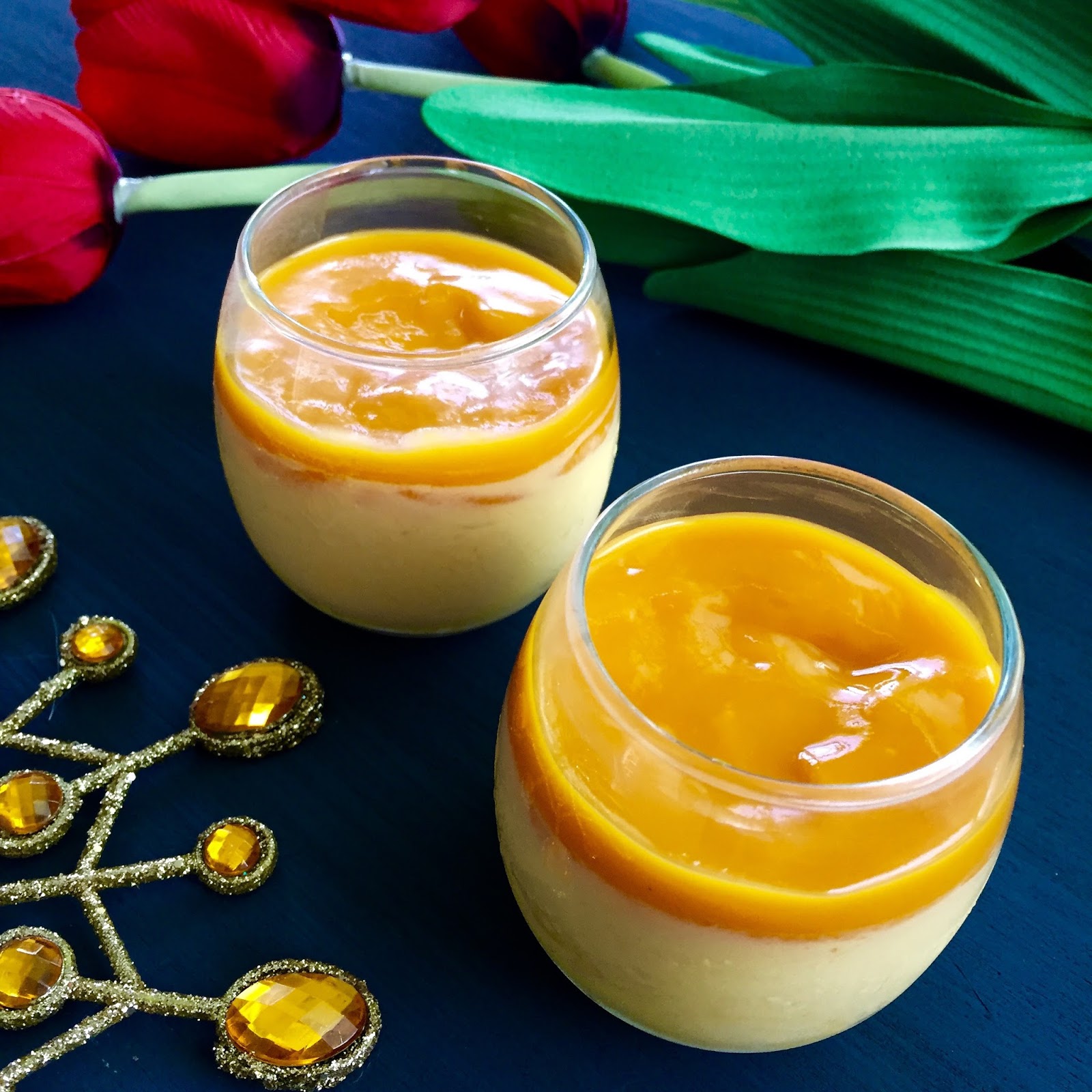 One of the oldest sweets in India, shirkhand was first unveiled in western India, and is now widely found throughout the country. There are many local variations that are found in different states. For example, amrakhand is a Shrikhand that contains the mango pulp and is found in some parts of Maharashtra. Matho Shrikhand is another variant that is very popular in Gujarat. There are many varieties of funky shrikand. A well-known version called fruitkhand contains pieces of different fruits such as pineapple, apple and sapote. Strawberry shrikand is another popular variant. It is a dessert that lends itself to much experimentation, because it is very easy to prepare.

To make this sweet dish, fresh yogurt is made from milk. The yogurt is wrapped in a fine muslin cloth and left for a couple of hours or overnight so that the liquid flows out. The thick, strained yogurt left behind is called Chakka, which is beaten with powdered sugar and a little cardamom powder. The saffron is dissolved in a little warm milk. The creamy concentrate is refrigerated for several hours.

It is served cold, garnished with thin slices of almonds, pistachios, and pieces of dried fruit. Most of the time, it is a meal served as a balance to the hot, spicy curry that is common in India. For some, eating hot pooris with cold Shrikhand is similar to Westerns consuming hot pancakes and ice cream. This dessert is a staple food in many North Indian weddings.

The Shrikhand is an Indian sweet that is prepared with yogurt cream, cardamom, saffron, sugar and serve chilled and is a great summer dessert. Instead of the spices used it can be flavored as you want, for example, using raspberries, blackberries, strawberries, etc. but if you like Indian sweets is a must try, moreover, is very simple. Some like to put the chopped pistachios also inside, to someone else like to replace sugar with condensed milk or cream. In India it is served with Puri, a kind of fried small chapati dumpling.


The Shrikhand is a sweet Indian cuisine prepared with cream yogurt, sugar, powdered cardamom and saffron is popular in western India. It is prepared by placing the yogurt cream in a cotton cloth and then placing in a colander to drain all over throughout the night. The next morning, mix the yogurt by adding sugar and a teaspoon of saffron in a bowl and mix thoroughly. Then you add the crushed cardamom and saffron dissolved in a little milk. You put it in the fridge to cool and then serve adding to its top sliced ​​almonds in a subtle way more coarsely crumbled pistachios and pomegranate seeds.

Drain the water from the yogurt over a bowl until the yoghurt becomes thick in consistency. Traditionally this is done by pouring the yogurt over a clean thin cloth, tying it and leave to drain by hanging it overnight or for around 6 hours.

Take out the strained yoghurt in a bowl. Dissolve the saffron into the warm milk until the milk turns yellowish orange and also the food colour in the same way. Mix mango puree, sugar, cardamom powder and dissolved saffron milk to yogurt and beat well till sugar dissolves.

Mix in most of the almonds and pistachios to the yogurt and sprinkle the rest on the top for decoration, add slices of mango or strawberries and rosewater.