Our first morning in New Delhi! We start with a breakfast on the terrace of the hotel, and we choose the local specialties like the gobi paratha with raita. In short, we had a paratha stuffed with vegetables and tea, while deciding how to organize our day as the monsoon rain continues unabated, which with its rains and breeze was outlined as a kind of liberation! But I was also worried about the consequences of this phenomenon. Indeed, the monsoon at this time is not over yet, and we must face heavy rains and damaged roads.

I hurried down the hotel stairs to the entrance, where the stinking water had collapsed everything, including the reception desk. On the streets, I was surprised, as life went on. We want to start by going to the tourist office and we fall in the first rickshaw scam of the stay. The guy takes us to a fake tourist office. In fact, a travel agency pose as the tourist office to attract more people. There are apparently many like that in town.

After being almost sold out at the Taj Mahal we get rid of our salesman to go to the real tourist office. The guy explain what is really closed and what is really not recommended for tourists.

We begin with a visit to the Qutub Minar, a UNESCO World Heritage Site. It is the tallest Indian minaret (72.5m), whose construction began in the early 12th century. The reason for its construction remains unclear. It was created may be for the celebration of the beginning of the Islamic power or as a simple minaret of the adjoining mosque, the first in India.

Built in red sandstone, the top two floors are of white marble. It is notably decorated with calligraphy verses from the Koran. The site itself has many other monuments of interest. The mosque precisely is surrounded by a magnificent cloister, and a courtyard but also an older mosque, which is in ruins.

The pillar bears, in Sanskrit, the exploits of a king of the 4th century. It resisted 1600 years of atmospheric corrosion despite the Indian monsoon! This is also one of the mysteries of the site. How this pillar, made of very pure iron alloy, has not rusted in 16 centuries. There are many tombs scattered in the park, beautifully carved, from top to bottom, inside and out and also other buildings much more damaged.

Finally we pass in front of one last building. It is, in fact, the base of another minaret that was 2 times larger than the existing one already on the site, that is 140 m! Unfortunately, the king having undertaken this pharaonic project died while the minaret was very far from being finished. His successor later abandoned this too expensive project. So there remains only the remains of this site, a base that measures a few dozen meters high.

We were very pleasantly surprised by this visit. The monuments are of great beauty and beautifully carved, all with finesse. This visit was also an opportunity for us to marvel at all the colors of the feminine outfits. We continued our afternoon to the Lotus Temple. We find a certain resemblance to the Sydney Opera House but this one represents a lotus instead of representing hulls of returned boats. It is one of the main Bahai worship houses, but it is open to people of all faiths.

This religion, hitherto unknown to us, was founded in the 19th century by a Persian dissident of Shiism. They believe in a unique and eternal God, creator of all things. Otherwise, this temple has also received many architectural awards. In the faces of the people, in those first hours of the end of the heat, I noticed a certain satisfaction, a certain well-being, although the monsoon would become harder and harder each day.

This time, Humayun's tomb is on the agenda. Its construction was ordered by the widow of the Mughal Emperor Humayun in 1570, and lasted 8 years. This tomb is inspired by the Persian mausoleums and probably served as a model for the Taj Mahal.

Since its World Heritage status, the site has undergone major restorations. The canals and fountains have been restored and the main monument is magnificent. This visit is not limited to the building itself but was also the occasion of a very pleasant walk in a perfectly maintained garden. Once again, this atmosphere makes us completely forget that we are in the bustling city of northern India!

From the terrace of the monument we admire how carefully these gardens are cared for by gardeners! The design is of Persian style, and was the first of its type, as large, in South Asia. The tomb is surrounded by four square gardens, each again divided into squares.

What is quite magical also with the system of canals and fountains that serve the garden is that it passes in a straight line under the tomb itself! In some places the water comes out through small holes dug about 1 meter high in the facade. As the water comes out through a lot of small holes, it feels like a waterfall! If in addition the small niches dug in the wall, behind the waterfall are adorned with flowers the effect is even more beautiful!

The interior of this mausoleum is much more sober. The centerpiece encloses the Emperor's Tomb, and from there, radiate other, smaller rooms containing tombs of other members of the royal family. Each room opens on the outside by a window in stone laces. The park is also dotted with other smaller tombs, like the one of the Emperor's favorite barber!

After this walk, we decide to visit the neighborhood adjoining the tomb. We engulf ourselves in a labyrinth of streets located not far from the tomb. And here we are in India as we imagine full of smells and colors, narrow streets, a lot of noise and we are dragged to a mosque in the back of a bazaar.

We had to take off our shoes on the way to be able to mingle with the crowd. This visit was interesting but very strange. There are at the same time, people who pray in silence, those who beg, people who look sick, and still others who seem to sing incantations.

We do not linger too much and we come out towards the other more classic lanes where the everyday life of the inhabitants mingle.

Finally, we go to see another Arc de Triomphe but this one is called India Gate. It is also a monument to the dead, in tribute to the Indian soldiers who died during the World War I and the Afghan war of the early 20th century. There is also a flame in honor of the unknown soldier. And then, with the setting sun, we went back to rest before going out to dinner.

Our first dinner is excellent. We have butter naan with vegetables that are served in sauces full of herbs, spices and other condiments. We also have lassi before returning to the hotel. In the evening, heavy showers remind us that the monsoon is not over yet! It seemed to sink the world. 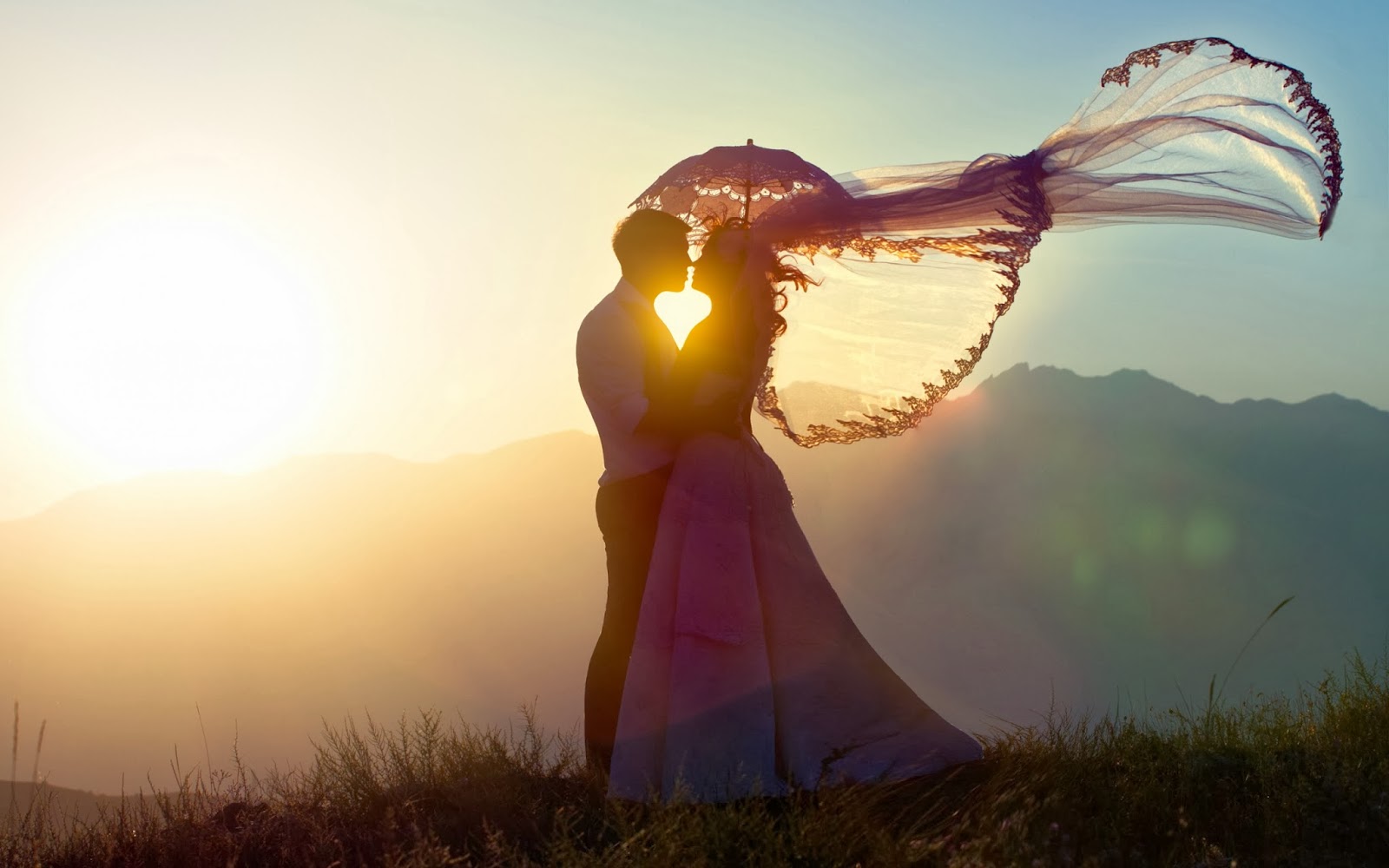