In the different regions, the festival has different names and customs. Makar Sankranti is one of the few festivals, which is not directed to the moon, but to the course of the sun. Sankranti has a special religious significance for the great ancient Vedic deity Surya.

The winter is over and the new planting and harvesting season begins. West Bengal celebrates the Ganga Sagar Mela. Thousands gather on this day on the banks of the Ganges near Calcutta and pay homage to Surya at sunrise. The pilgrims put leaf boats with lights on the water and let them slide down the aisle. Kumbh Mela takes place every 12 years.

In Punjab, the festival is Lohri. Here, families and friends gather together, throwing rice and sweets into the flames. It is a sacrifice to Agni, the god of fire. Almost everywhere there are colorful markets. Children go from house to house and sing Lohri folk songs.

Makar Sankranti is also especially evident in Maharashtra. In every house, the women prepare tilgud, sweets from the sugar of the fresh cane, mixed with sesame seeds. They give the sweets to neighbors and friends.

In South India, especially in Tamil Nadu, Pongal lasts three to four days. On the first day, people burn old clothes, as well as other old things for the new beginning, or throws them away. On Vakeesan Pongal, women cook the typical dish called Pongal in the morning. It consists of rice with fresh milk and syrup from the palm sugar of the new crop. The mash is usually cooked in the yard or in front of the house.

In front of the doors are colorful pictures, so-called Rangoli. Later people visit relatives and friends with different sweets and exchange greetings. This day is the most important of the Pongal festival. On the third day of Mattu Pongal, cows and buffaloes get thanked for their services. The animals get washed and adorned.

In some areas of Tamil Nadu, there is also a competition of the Jallikattu. It is also known as Manju Virattu. Young men have to tame a wild alcoholic bull with bare hands.

Ancient ceremonies of fertility and sun worship were common in many cultures. Sumerians, Mesopotamians, Babylonians, and all others connected the sun with rebirth and renewal.

People continued worship throughout history, with beliefs that have arisen around this worship. The worship of the sun originated the henotheism and monotheism. Dazhbog represented the fire of the sky and got associated with the Sun. Svarog forged the Sun and had given it to his son Dazhbog to take it across the sky. It is probable that Svarog got worshiped as a supreme god in times long before.

A first variant included Swarg, Varun, and Surya. Later, they got replaced. Sol Invictus got celebrated in allusion to the rebirth of the sun. The feast of Brumalia was a feast dedicated to the Sun, held at the winter solstice. 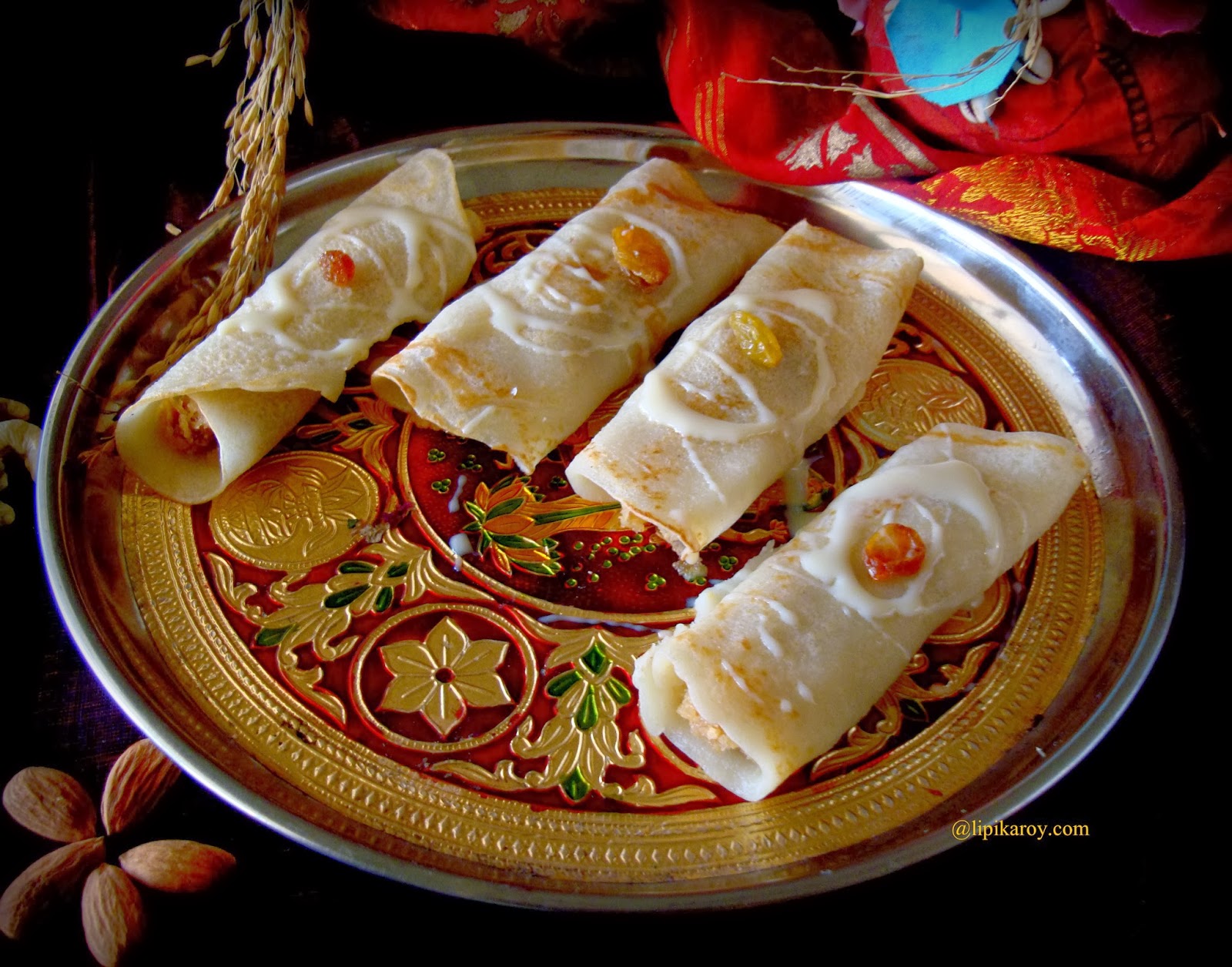 Sun worship was present in an infinity of cultures. The Gods or messiahs were allegories to the sun, that is, they were the personified sun. Examples are Horus, Apollo, Tammuz, Mithra, Helios and many other divinities. But why so many similar festivities at the same dates?

Sun appears every morning, giving light, warmth, and security. Thanks to him crops could thrive, providing food to humans and animals in general. That is why from early mankind, engravings and sun worship follow each other around the globe. There are still questions in the air, why are these divinities so similar? Why they are born of a virgin mother?

Sun was the father of the stars of heaven because he is greater and more visible to any of them.

In Greek culture, the Sun God got personified in Helios. A sun chariot is a mythological representation of the sunshine. The Proto-Indo-European religion has a solar chariot. The concept is more recent than the solar boat and the Indo-European invention of the wagon.

The sun itself get portrayed as a wheel by the proto Indo-Europeans. Generally speaking, the sun is masculine and active. Some nomadic people of Central Asia, consider the feminine principle.

Mythologists argue that sun god as female is more common than the male counterparts. In Germanic mythology, the Sun is female and the moon is male.

Sun is a symbol ubiquitous in men, which holds a dominant position in every culture. The theme of the solar myth enjoyed its greatest popularity. It became common to see in any legendary character with a representation of the sun.