We have scheduled an early morning pick-up at the airport by our driver. We wait outside the airport. At the main exit was among the crowd a little boy with my name on a sheet. It was cold, and a haze that more than India seemed like in London. Nor did I notice that smell that I have been used to in India. As a welcome our driver presents us with flower necklaces, very fresh they seem, although the next day we had to throw them away.

On the way to Paharganj, the neighborhood where we would stay, we asked our driver how to get a local SIM card for our mobile phone. Normally travelers usually get it at the airport, but at the time we arrived it was closed, and he asks us for what kind of mobile. Mine is an iPhone. He frowns and tells us that the cards in India have a lot of problems in the iPhone.

First he tries to convince us to buy a mobile phone and after our refusal he tells us that he will get us a SIM card. The first impression we got with our driver was a bit unpleasant. Maybe he just tried to help us. We go for breakfast at the hotel restaurant. It is well priced and we eat very well with a chicken sandwich and another egg and cheese sandwich.

On January 26, Republic Day is celebrated and as it is a holiday, all shops and businesses are closed and the streets are empty. In the morning taking advantage of the fact that it is Republic Day, we go to Rajpath to see the military parade and floats that are mounted in the main cities of the country this day.

The country stops, with the metro does not work as also most of the public transport. Almost all shops are closed (at least in the morning). Only the autorickshaws move. Once in the vicinity of the streets where the parade passes, we notice that there is a lot of security and a lot of soldiers.

We try to pass and the security tell us that we cannot enter with cameras or bags. We walked through the surrounding streets. At the end we got to see it from a distance, although not very well, and with some bars in between, as well as embedded in a local crowd.

We set off for the Swaminarayan Akshardham. The thing was that we visited another temple thinking that it was that (but that it was actually the Birla Mandir), and the worst thing is that we did not realize it. I do not know if there was a communication problem or if the driver decided to take us to any temple so as not to have to take us to the outskirts.

The streets of Delhi were deserted and in the few open monuments there were hardly any visitors inside. So the journey from one monument to another were very fast, but we had the feeling of being in a somewhat unreal city. We tried to enter the Lotus temple but the queues were huge. We also left for another time the Qutb Minar complex, where a security lady took pictures of us.

In the afternoon we first visited with our driver to Humayun's Tomb. We feel the sea of ​​good for its beauty and the tranquility that is breathed. It is worth paying the entry fee to enjoy an early Mughal architecture reminiscent of the Taj Mahal. There were few people there and it was calmer than in the lotus temple. Even so, people kept coming up to us to ask us if they could take pictures of us or if they could take one with us. That was a constant of the trip that reached its maximum in the Jama Masjid.

We decided to visit the Raj Ghat, the place where Mahatma Gandhi was incinerated on January 31, 1948. The monument is quite simple. The memorial is in huge gardens where we saw many families enjoying a festive afternoon. After the visit, we asked the driver if he could take us somewhere to eat. We ended up in the Gurudwara Bangla Sahib in the Connaught Place area. This complex was really what we liked most during the day.

Thanks to our driver we got into the big langar where men and women cooked thousands of free meals a day. This is where I tried my first masala chai. We were invited by some of the people who cooked there. They invited us to eat (accompanied by hundreds of people), and we have a sumptuous meal with roti, dal and vegetable curry and we appreciated their offer.

A good while later, we get our shoes and go back to the hotel. At night, Paharganj becomes a steppe for street bulls to fight each other. There is no trace of the bustle during the day. The worst of Delhi sits on its streets to smoke bad hashish. We see hippies experienced in bargaining, punks as placed as finished rock stars, modernites having a little worse than they had thought in their first trip to India.

We see half-Indian whites who have been so long in the country that they have forgotten they belonged to another country. They have forgotten how to return. We see solo women traveling alone. Shopkeepers who only see us enter through the door already know which place we are from and how much we are willing to pay. There's cheap beer, luminous signs, an old man who makes me free henna tattoos and tourists.

There is a small supermarket on the street of the hotel, so we bought juices, lassis and cookies for breakfast tomorrow. We went up to dinner at the terrace of the hotel. It is a free buffet that has a mixture of Indian food and more western food. 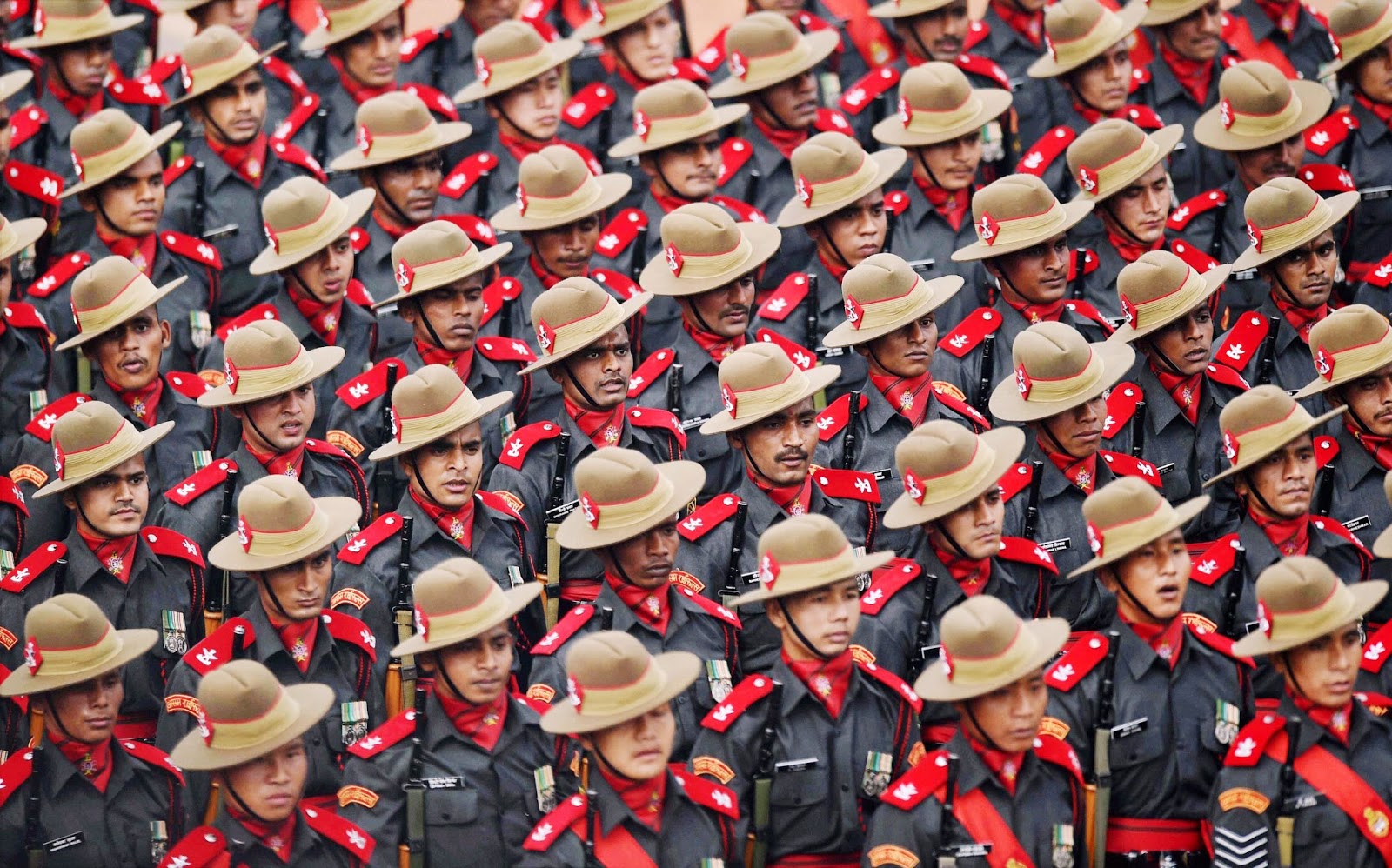 We got up a little late and after breakfast, we packed our bags, put them in the Ambassador and set off for the New Delhi Railway Station for our first train of this trip in the Amritsar Shatabdi express. We arrive at the station and we look in the huge panel. It tells us that our train leaves from platform 1. We also note that where we access, we can go to the subway that goes to the airport and that we will take at the end of the trip.

Once in the platform everything is very well marked (it will not be like this in our whole trip), with the coach number visible on panels. When we arrive at the platform the train is not there yet, but it will not be long in coming. Besides, this train leaves from this station, and it does not come from anywhere. Our AC Chair Car has two rows with aisle. In addition, this class includes breakfast.

Something strange is that the seats are oriented backwards from the direction in which the train is heading. It will be the most expensive train that we had booked, in addition to the most comfortable class we took in the whole trip. At the exit of Delhi, the train goes through a very crowded area.

We arrived in Amritsar 15 minutes late. We caught an autorickshaw at the exit of the train station and we have our first accident against a cart pulled by a horse (or mule), but it is nothing serious. We reach the hostel (expensive for what we could see later, as we were not yet trained in the noble art of bargaining).

Once the check-in is done, the manager explains where the transport can be taken to go to see the at the Attari-Wagah border ceremony. The vendors are together at the entrance to Jallianwala Bagh park, on the corner of the street in front of the monument. The manager seeing us half lost accompanies us to look for a car. In fact it was easy, but he himself looked for us at a good price. We got a shared transport.

We arrived at the border between India and Pakistan. The security frisked us, so much that they wanted to remove even the wet wipes that I was wearing because I was still tired. I also see everyone with cameras. I made a mistake of not bringing mine. Once we entered the venue, which was like a stadium, we sit where from we could see best, since it was late. The show was worth seeing.

As the afternoon gives way to dusk it gets quite cold (it's winter and we're in the north). The return was terrible. We felt the gutsy winds with half a body outside. We end the day with a night visit to the Golden Temple. After a few beers around the neighborhood we decided to sit quietly to smoke a cigarette and watch life go by while we plan where to go tomorrow.