A new day was dawning. Today is a special day in the American calendar. Thanksgiving Day is a holiday comparable to Christmas Day. This American tradition has only transcended elsewhere for its turkey based culinary recipes. Due to our visit, it was going to be celebrated in style. So as soon as we got out of the room to have breakfast, we found the preparations for the dinner.

Since we had not been able to visit USS Alabama Battleship Memorial Park on our route between New Orleans and Pensacola, we could visit now. And what luck we were going to have. The drive was just 1 hour, since Mobile is on the border between Alabama and Florida.

Once the place is reached, the parking is paid, we go in the park. From there, we visit the planes, helicopters and military elements that are in the park for free. Access to the USS Alabama, the USS Drum and the hangar with airplanes, need entry fee.

In the park we see beautiful vintage military aircraft like the B-25J Mitchell. The first visit was the USS Alabama itself. It was an American warship of the South Dakota type. This ship served during the World War II until 1947 when it was sent to the reserve, state in which it remained until 1962. In 1964, after a fundraising by a local commission the ship reached its current location in Mobile.

Going up a ramp we reach the main deck, and from there we can see the points of the recommended route. We climbed to the top of the tower, and went down, traveling small stairs. Once the ship was over, the planes touched. The planes that are not exposed in the park surrounding the parking lot are inside a hangar. They are the most delicate planes, with the exception of the B-52 which by size would need its own hangar.

One of the most interesting features of this exhibition, besides the A-12, is that it is the only place in the world where we can see all the models of the F-series of fighters. We went into the hangar. We spent a lot of time seeing airplanes, especially the YF-17 Cobra, one of the two prototypes built as a base for the current F-18. We had to bend down to pass under the wings of the planes. We continue to see planes, helicopters and others.

The next curious moment of the visit occurred while we saw what had been the presidential helicopter of Ronald Reagan. We are in an area not allowed to the public and above we want to take pictures. The visit was turning out great, but it still had to get weirder. We kept talking about airplanes, battles and technical data.

We focused our attention on the jewel in the crown. The A-12. It is a marvel of aviation. I could make a copy and paste from wikipedia of the technical data, but I do not want to bore anyone. The plane, besides being practically invisible to the radar, was immune to the missiles.

This plane was a state secret and was being tested secretly in Area 51. Many people in the area reported seeing UFOs, but that it was about this plane. The lights were unusual colors. Its shape was far from the airplanes of the time and its speed and capabilities made it strange in the heavens.

After this, we were quite out of place. Who would not be? At that time I focused my attention, and my photos, on the F-16. We kept visiting the exhibition on our own. In addition to modern fighters, the exhibition has some classics, such as the Mustang.

It is really an awesome bomber and when we get under its wings is when we really realize the size of such a bird. Our visit was coming to an end. We had to go back to Pensacola in time for the Thanksgiving dinner. So we decided to eat something light in the museum cafeteria, buy some souvenirs in the store and return to Pensacola by a secondary road.

There were army coins, bullet casings and many military items. Once in the cafeteria we ordered some hamburgers, quite simple, some potatoes and some soft drinks. We should not eat much. It was Thanksgiving and the dinner was going to be strong.

We had plenty of time and we preferred to see a bit of scenery. So after crossing the bridge from Mobile Bay and entering the state of Florida, we took the US-90. It is a more conventional road to travel smaller towns and more rural areas. So we took the opportunity to see the landscape.

Many people in Florida traveled to Alabama to buy pornography and fireworks. In Florida it is not legal to sell it, so the towns of Alabama next to the border are plagued with stores with these items. Another thing that caught our attention was cemeteries stuck to the roads.

Back in Pensacola, the sun was setting. As we got home, the dinner was already waiting for us. With such a sunset, the day of Thanksgiving and a heavy turkey brine dinner I felt like staying forever here. 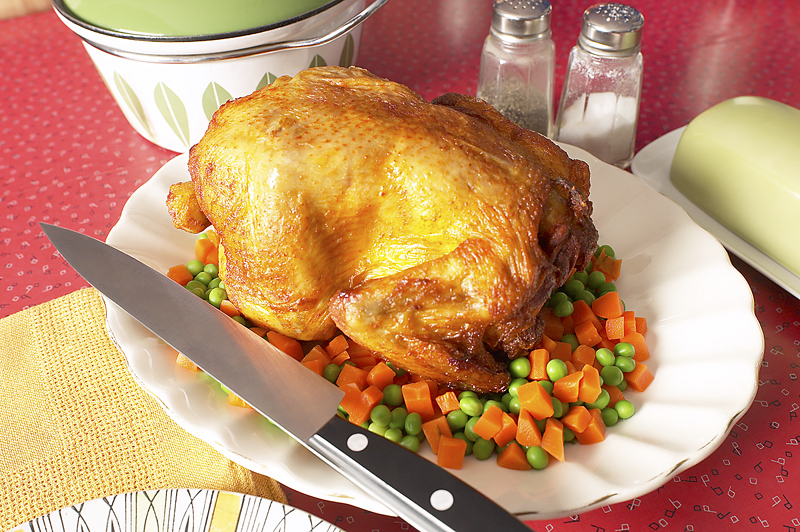