Wrapped in harmonious melodies, Half Girlfriend is the adaptation of another best-seller of the famous novelist Chetan Bhagat. The story is an ambiguous relationship between Madhav Jha (Arjun Kapoor) and Riya Somani (Shraddha Kapoor), summarized by the tagline: Dost Se Jyada, Girlfriend Se Kam. What does this status mean? One wants more, the other does not want. Is it a fair deal for Madhav or is it proof of selfishness on the part of Riya?

Twelve years ago, I met a French girl, who was three years older than me. While studying at the university, we soon became friends but we met only for a coffee, or to talk about exams. I cannot say I did not like her. Indeed, she was one of the sweetest girls I'd have ever known. My girlfriend was polite, serious, clever, with beautiful green eyes. However, the thought that one of us could have been for the other, did not touch me. Perhaps because I feared it could ruin our beautiful relationship of friendship.

Over the weeks, our complicity grew stronger as we were always together, and many thought we were a couple. The time spent with her was precious and I felt listened to. It was barely few months for us to attend, and for me, she had become my confidant, my confessor, the point of reference. She was always there, without ever being intrusive. During those months I never went out with other guys or girls.

Without realizing it, a great story began with glances, caresses, long walks, days spent in the park out of affection and mutual respect. They say that friendship is not good if there are no fights, but we have never quarreled, as we understood each other perfectly. 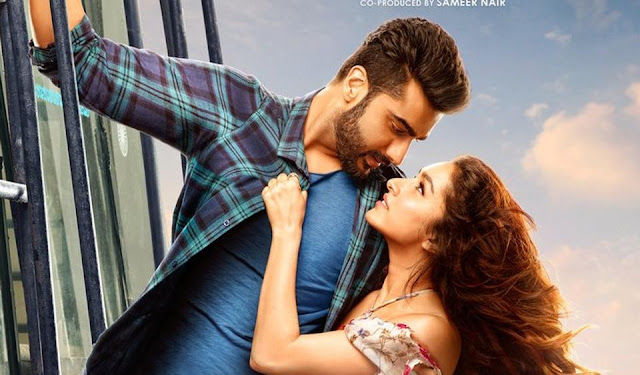 After a year, once she decided to come to my home to take some notes, I was afraid of the reaction of my parents, who would think otherwise. Once again, my parents had shown what fantastic people they were, acting exactly as I would have liked. My mother looked worried and as strained as I was. My father seemed so relaxed, I dare say, almost amused by the situation.

Initially, there were several moments of silence, where no one knew what to say. Soon they too realized we were nothing more than friends, but maybe my parents started liking her too. We often spent the weekends with each other.

I did not talk much about my family, apart from telling her that my parents are very traditional. I knew she had a brother and a sister and that her parents were working somewhere. Her sister at the time studied in London. She was so similar to her with the very sweet face, the big eyes, apart from the color and the same stupendous character. Her brother, however, had finished studies and had married and lived with his wife and daughter in the parent's home. As strange as that, I soon learned that in France also it is normal.

Although my family was a well-off family, my brother and I always had to do some work during our studies. She also did the same, giving classes of English and French. On her day of graduation, her sister came to visit us, and my parents also had my own impression of her.

In those two years, she went to visit her parents only once, for two weeks, and those were the longest days of my life. Upon her return, I went to the airport and after hugging her, my legs trembled and my voice trembled. I do not know why. She falls asleep in the car. After accompanying to her room, she goes to cool off and me too. After an hour she knocks, and I see her for the first time in a beautiful sari.

I understand how different our cultures were, but at the same time, I realized I was so fascinated and curious to know her. Throughout the time we had been together, she had lived in my culture in my country, and now I was happy with that little view of her.

As we never had made love, so I began to think that perhaps at the age of 19, it was time to try this new experience. My trusty friend did not even disappoint in this case, as she told me that if I felt ready, I should go for it. I dared courage and one evening, I said to her that I wanted to make love with her.

We went for dinner in a romantic restaurant and held each other's hand all through the dinner, and after a couple of hours, as we planned to head to our room, both of us become slightly terrified. We did not know if it would be wise and if it was the right thing to do.

Arriving in the room, I was pleased to know she had made a romantic and relaxing atmosphere with dozens of scented candles and several bouquets of flowers. I soon relax and start feeling more comfortable, as she hesitantly moves towards me and I was also having trouble expressing my feelings.

At that moment, she approached to kiss me, I saw her beautiful eyes looking at me, and I saw her in my arms. Then I realized I was not prepared to be in love with her! Her eyes were filled with tears, and soon I found myself crying for the confusion and the fear in my consciousness. I left the room in a hurry with her mouth open and speechless. I head to my room, and when I open the door, I see all my life before me.

Without doing anything, I throw myself in my bed, and I can say with absolute certainty that it was the longest night of my life.