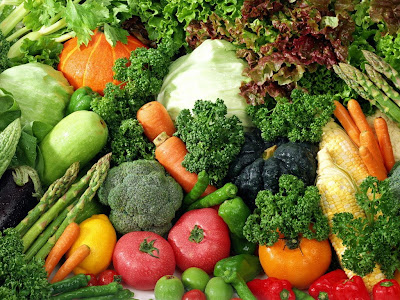 Appetizer of grasshoppers, and seaweed soup, and as the main course, a man-made burgers on the grill. Been twisting the nose? Yet we should get used to similar menus. According to UN estimates, to feed 2 billion and a half people, according to some forecasts, that will populate the Earth in 2050, we will need to double world food production, reduce waste and experiment food alternatives.


There has never been so much food. So why in the world 842 million people suffer from hunger? In strictly quantitative terms, there is enough food to feed the entire world population of more than 7 billion people. Yet, one person in eight is hungry. In developing countries a child out of three are underweight.

Food would be sufficient for all, if we all had the same or similar diets, such as caloric intake. Instead diets are common in Western countries that border the 5,000 calories a day, and where hungry people live systematically below the 2,000 calories. It travels so always between opposite poles the many who do not have food on the one hand and on the other, more than one billion people suffering from problems related to overweight and obesity that triggers of diseases.

Today the food for the planet is represented by two billion and 400 million tons of grain (wheat, corn, rice, etc.) produced annually; were then added, including the main items, more than 300 million tons of meat, 780 million dairy products, 160 million fish, 500 million oilseeds, and 180 million of sugar. This is the mountain that would be enough for adequate food from around the world.

But it is very interesting to see how it is going to spread this huge amount of cereal. Oof 2 billion and 400 million tons, less than 50% is used for direct human consumption. Then there are 796 million tons of which are used to produce food for the animals which still derive the 300 million tons of meat that humans eat.

They do not produce any type of food instead of the other 450 million tons serving mainly to the production of biofuels, a phenomenon which has had a rapid expansion in recent years.

Of course in trying to answer these huge questions mankind will rely on scientific and technological developments that will be applied in the production of food and feed. The issue of GMOs (Genetically Modified Organisms) has long been the center of attention and arouses decidedly mixed positions. But other perspectives are opened, linked to biotech foods, or the ability to change our diets, maybe finding the necessary proteins in insects or shellfish, rather than in the flesh.

The planet's resources are not infinite and therefore the idea that we can continue to grow at a geometric progression is not a realistic assumption. The current paradigm of intensive production can no longer keep up with the challenges of the new millennium. As this farming on a smaller scale, where the property is widespread and linked to the territory it will intersect with the presence of large multinational companies. The stakes are obviously enormous.

But, going into 2050, the damage is more than twice the benefits. For every degree rise in temperature, the corn crop goes down by 7%. Already we have seen a decline in world production by 4%.

Droughts and floods can be rocketing price of basic foods, putting at risk the survival of millions of people. Even assuming a scenario not dramatic, another drought in the US by 2030 could increase the price of corn up to 140% and above average prices of food, which will probably double the current prices. Droughts and floods in southern Africa could increase the selling price of corn and other cereals crude up to 120%.

A drought in India and extensive flooding in Southeast Asia could bring the price of rice in global markets to increase by 22%. This could cause prices to increase by more than 43% in rice-importing countries such as Nigeria, one of Africa's most populous. Price increases like these would be a fatal blow for the poorest of the earth, who spend up to 75% of their earnings on food. 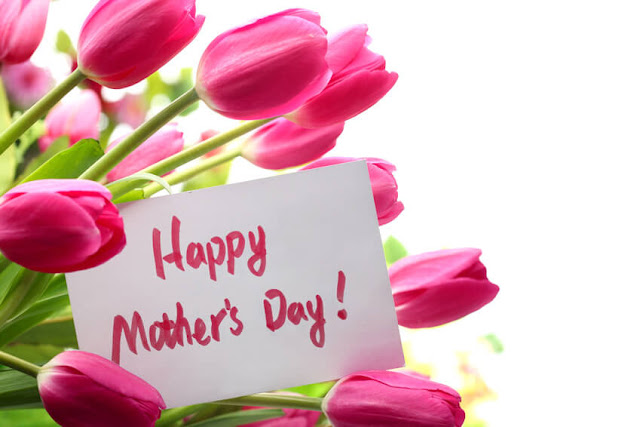