As a little boy, I remember marveling at the photos of the Amazon in the dusty copy of the national geographic magazine that we had at home. There is the incredible beak of the toucan. There is the prehistoric monstrosity of the caiman, and the semblance of the mythological piranha.

The child's amazement caught fire again as it flew over the endless inn of the Amazon forest. It looks a lot like broccoli, as my lover pointed out during our flight. 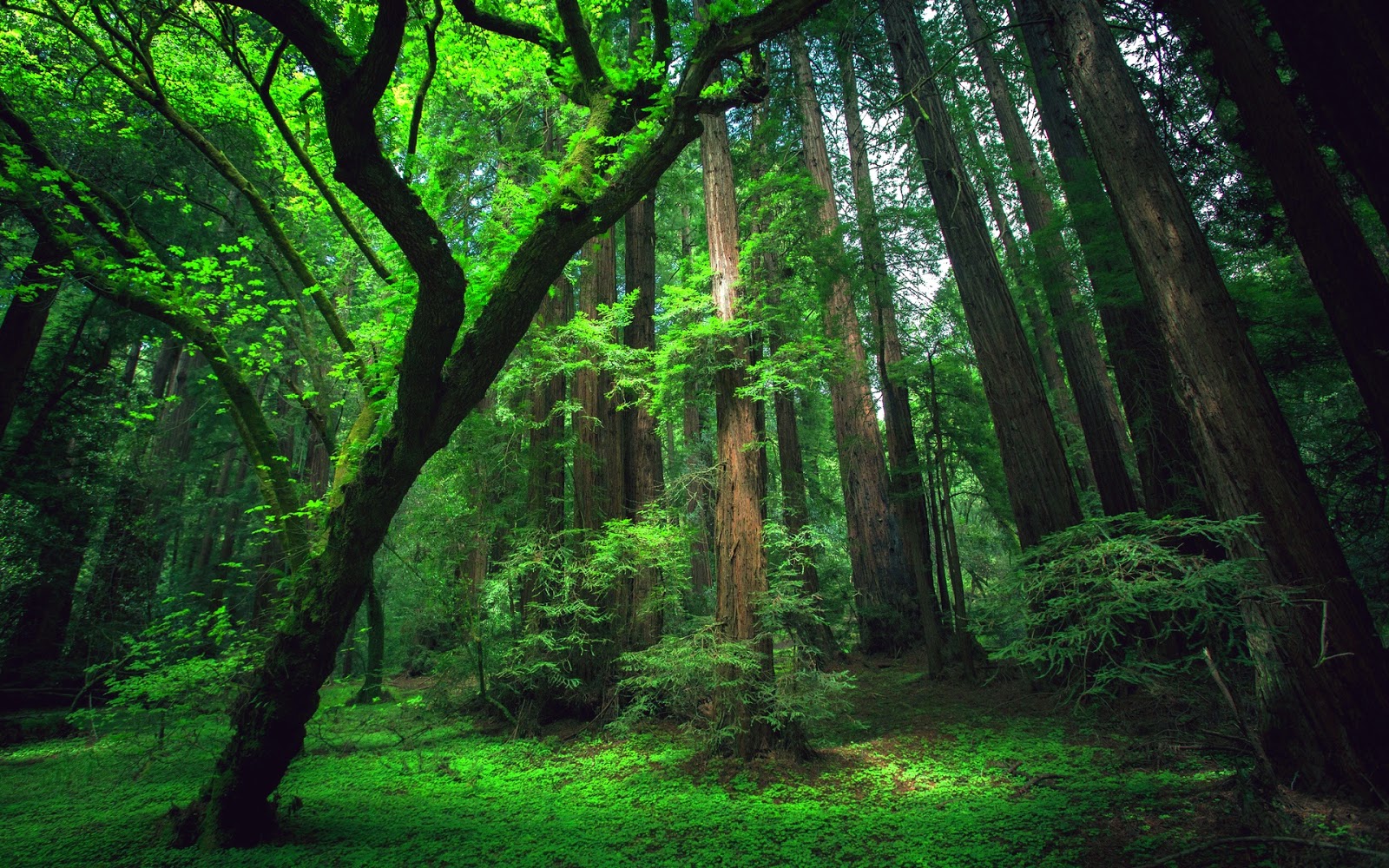 We arrived at the Leticia airport, where the air was thick and there was a mixture of Colombians and travelers with ponytails. After picking up our backpacks without delay, we met our guide. He rushed us in a taxi and then to a boat. We had arrived late and therefore we were losing the light, besides that we were besieged by an opaque cloud.

We get wet during the hour and a half of trip by the Amazon River to our lodging. I was amazed how the driver effortlessly dodged pieces of driftwood in the vanishing light. He occasionally stopped to untangle the propeller of the underwater vines (or perhaps anacondas).

We arrived amidst the chorus of frogs and birds in full swing. I assured my partner that in almost everything it would be a spider-free experience. However, after taking only a few steps on the small dock, an old man sitting in a chair pushed a broom towards my face. At the end of it was a tarantula that raised one leg as if to say how are you doing? The scream that followed was enough to silence all the frogs in love.

This baptism of fire prepared me for the nocturnal walk through the jungle that we take later. During the trek my lantern incidentally illuminated a family of tarantulas going to the piltra. Our guide had an amazing knowledge of all the insects, and of the wet plants on which they settled. The favorites included the plump caterpillar and the tree whose bark was covered with unfriendly thistles. We got up at 5 o'clock in the morning to go bird watching. The previous night was rainy. It meant that there were not many left, but we spotted a striking hawk and witnessed parrots chatting on a palm tree.

Then we walked through the sticky jungle to meet a woman. She worked in the nearby sanctuary of the monkeys. Despite being a woman in her sixties, she rowed through the flooded forest to the sanctuary without help from anyone.

Since the most loyal companion of all my childhood was an embalmed monkey, I considered this sanctuary a kind of mecca. I started chatting with the man who runs the sanctuary. He explained that it works like a halfway house for the monkeys that had been kept as illegal pets. In the middle of the conversation, a confident Capuchin threw himself on my shoulder. His embrace became a friendly robbery. He began poking around in my pockets and tried his luck with the zipper on my bag.

Then our guide led us through the indigenous Macuna community. I felt a little uncomfortable about this, afraid of perpetuating the human safari trend that takes place in many parts of the Amazon. But our guide assured me that the community welcomes tourism when it is done that way with a guide that people know.

Actually, our guide is not from the Macuna tribe. His father is from Cajamarca in Peru and his mother came from the largest tribe located in the Javari Valley in Brazil. Now she lives in Leticia (located appropriately at the border point between Colombia, Peru and Brazil) with her family.

I asked him what was the biggest problem facing the Amazon and its indigenous communities. He paused, and began to tell me about a trip he made a few years ago.

While traveling to Marajo Island, in Brazil, he witnessed the common phenomenon of young Amazonian Brazilians (the caboclinhos). They ride in their canoes, approach commercial boats and with iron hooks jump on the boat to sell fruits and products from the jungle. With pain, he recalled that a child who did not have the practice of boarding the boat, slipped and fell on the propeller.

Our guide also talked about his environmental concerns. Not only are there external pressures on the forest and its communities, there are also problems within. Many products arrive in the Amazon like bags, plastic, packaging. The indigenous people lack education about recycling. All the instructions are written in Spanish, instead of the indigenous languages. The result is that there is a lot of trash in the river. We are accomplices of what is happening with the planet, he said.

A little more than half an hour passed while we sat outside, both crushing mosquitoes in our arms. It was hard to imagine that this seemingly pristine paradise was at the bottom of all the problems. It was getting dark. So we got into a small boat again, this time with the aim of catching a glimpse of the pink dolphin from the elusive river.

At first I was impressed by the sight of a gray dolphin. After a while the astonishment gave way to a kind of greedy desire to locate a pink dolphin. Our guide was convinced that the pink dolphins liked music. At first we tried to attract them without success, but halfway we saw a large and muscular pink body that shot out of the water.

It was incredible. The first to make an appearance gave the confidence of the more timid dolphins to approach. By the time the Beatles began to hum, we were practically dancing with the dolphins. More than satisfied, we went back through the glassy river, which was orange with the sunset. 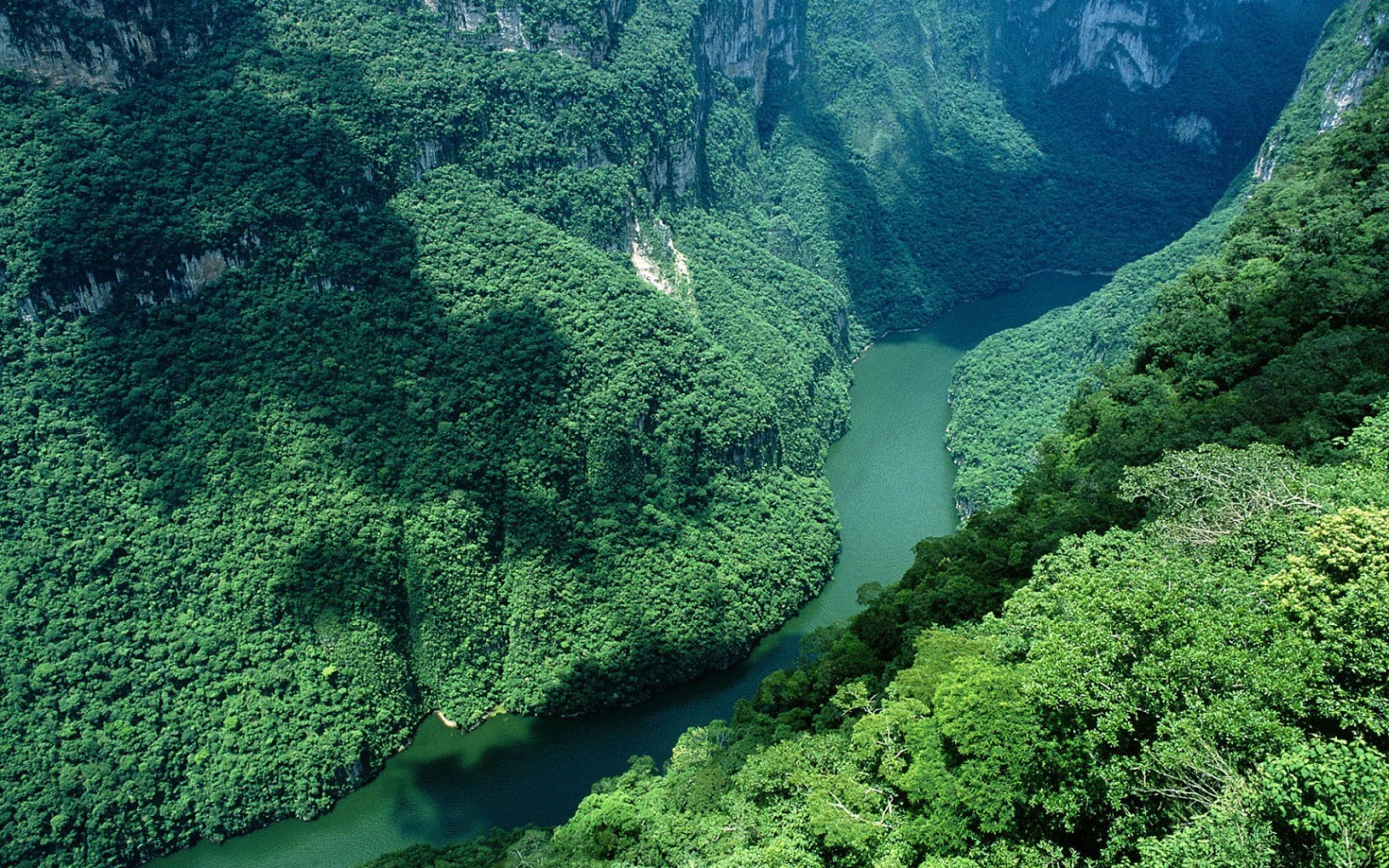 This morning we went to Leticia. I rejected the option of a piranha for breakfast. I guess they are not mythological after all. We said goodbye to our guide. He gave me a copy of his book to read and I gave him one of the new, bright coins, which he liked very much.

I have to say there is nothing like the real thing. As we flew over the miles of broccoli, I noticed that every adult on the plane was looking down with the same wonder of a child's wide-open eyes.