Almost before we had the date of the wedding we had already decided where we were going to go on our honeymoon. The chosen destination was a route along the west coast that included Hawaii.

After 5 hours of plane from San Francisco we finally landed in Oahu. The first thing we do is go to pick up our rental car. We did not have any kind of problem when it comes to taking the car.

With the car already in our power, we head to our hotel, a normal hotel with a large room with kitchen that is less than five minutes walk from the famous Waikiki Beach. We leave things in our room, we change and we go to see Waikiki, and what we see we love. It is a beach of fine sand with a turquoise sea, full of beautiful people. We walked it up and down. Then we went through Kalakua looking at stores. Today we went to the hotel soon to recharge the batteries. 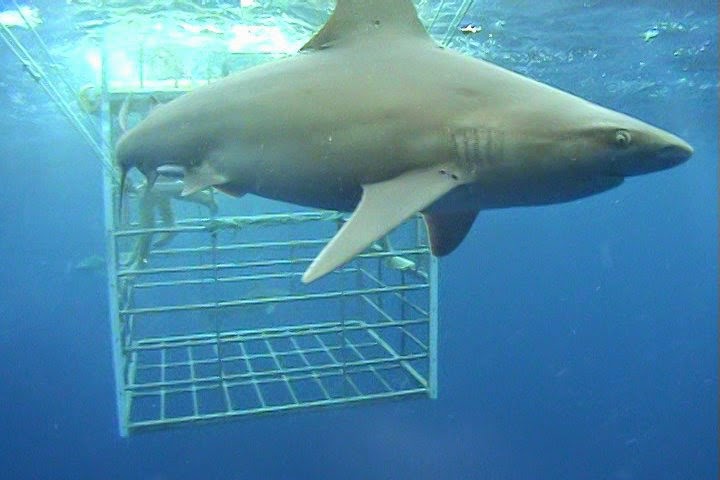 We woke up very early. I do not know if by jet lag or by the desire we had to start to see the island, but at 6:30 we were already standing with which it was not strange at 8 o'clock in the morning. We park in Hanauma Bay, our first stop of the day. In spite of how early it was, the parking was already full of car.

It is a beach located in an ancient volcanic crater and has a great wealth of fauna. It is one of the best places on the island to snorkel. To access it we have to pay entry fee. We spent some time snorkeling and relaxing on the beach. In the middle of the morning we decided that it was time to continue discovering the island and with regret we collected the gear to get back on track. Of course, before leaving we put a stamp in case we wanted to return we did not have to pay the entrance again.

We followed the road along the east coast, stopping to take pictures of both the beaches we were encountering and the mountains in the center of the island. As we went along the day was changing. The sun we had in the morning in Hanauma and Waikiki was giving way to the clouds, and on the way back to Waikiki we get a shower.

In the afternoon we went back to the hotel to change and go for a walk in Waikiki. Today we went walking to see the lagoon and have a cocktail and then go to dinner and have finger-licking hamburgers.

Today I had booked a shark encounter in Hawaii to see sharks from a cage, which I promised to my partner for our honeymoon in Hawaii.

As we knew it we wake up soon, and since it was at 11, we went to Aloha Stadium, the largest market in Hawaii. Around the stadium are endless concentric circles of stalls and more stalls. We do not waste time looking at stores in Waikiki. Here is everything and much cheaper. It opened at 8 o'clock but at 7:50 we were already in it, that is what has got us up early. We buy souvenirs for family and friends, and also to decorate our living room.

After a good walk seeing many posts, comparing prices, we ate a hamburger around the stadium, where there are restrooms and fountains also. At 10 am we went to the picturesque Haleiwa, from where the boat left. Haleiwa has shops, wooden houses with aspect of the far west. It is very lively too, with people doing barbecues, on the terraces. It is very picturesque without a doubt.

After returning on the boat, my partner at the end did not want to get into the cage. We went to Laniakea beach that said it was famous for the turtles. Indeed, upon arrival we saw a bounded area and people taking pictures of some turtle that was near the shore. We went to the beach itself, parked on a large shoulder, and we got into the water, where my partner swam with a turtle that then went under a rock.

Even so the water was not as crystal clear as in Hanauma bay. So after a while we decided to continue to Waimea Bay Beach Park, whose parking at 2:30 pm was full with what we parked on the side of the road behind other cars.

It is a more familiar beach, I think, with a famous rock from where people throw themselves into the water. There are also other submerged rocks where many fish can be seen. We ate some wraps that we had bought in an store previous day, among other things, and we bathed quietly.

After a while we went out at about 5:15 and we ordered the classic Nutella, banana and strawberries. From here we went back to the apartment around 6:15 pm. After showering, we went to the Christmas shop that we had checked the first day on the Waikiki promenade near the statue of the Great Kahuna.

We buy a pendant for the Christmas tree, custom of each country that we go, in the form of surfboard. We buy something to eat including a typical Hawaiian beer.

We went to the most commercial street, the Waikiki Beach Walk on Lewers Street where we dined very well at another American chain. At 11:15 pm we walk back to the apartment, which being so well located was close to everything in Waikiki.