Melbourne was the great surprise of the trip. We had no preconceived idea of ​​the city. We just knew that this is where the Australian Open tennis and a Formula 1 Championship race are held. First of all I thought Melbourne useless. I would have preferred to see other sites. But finally I really liked this city.

Melbourne, capital of the state of Victoria, great rival of Sydney, born of the gold rush of 1851, is a very pleasant city to live. Although I love tennis, I have only been to Roland Garros once. So of course, I was very happy when I knew that we would be spectators of another Grand Slam tournament.

We arrive at 9:40 pm in Melbourne after a stopover in Hong Kong! Arriving on Australian soil in Melbourne, we were surprised to be sniffed by a very small dog, poodle type. All our hand luggage lay in front of us and it suddenly stopped in front of a purse. The person in our group, the owner of the bag is very surprised when asked to open his bag. The object of the offense was a clementine which was immediately confiscated.

We were pleasantly surprised when we discovered a big city, with a big Yarra river, skyscrapers, and Victorian houses. The first thing on our arrival was to look for accommodation. We passed in front of an hotel and we did not think twice. However in Melbourne two surprises awaited us. The first was that the price was high than what we had paid until then.

Even so we decided to stay as it was getting dark and we were too lazy to keep looking. The second was that the room was a very modern suite, with a spacious living room with a refrigerator and stove, and a huge bed. That justified the price. That night we simply went out to dinner in a crowded Lebanese restaurant where we dined very well and left the tourism for the next day. 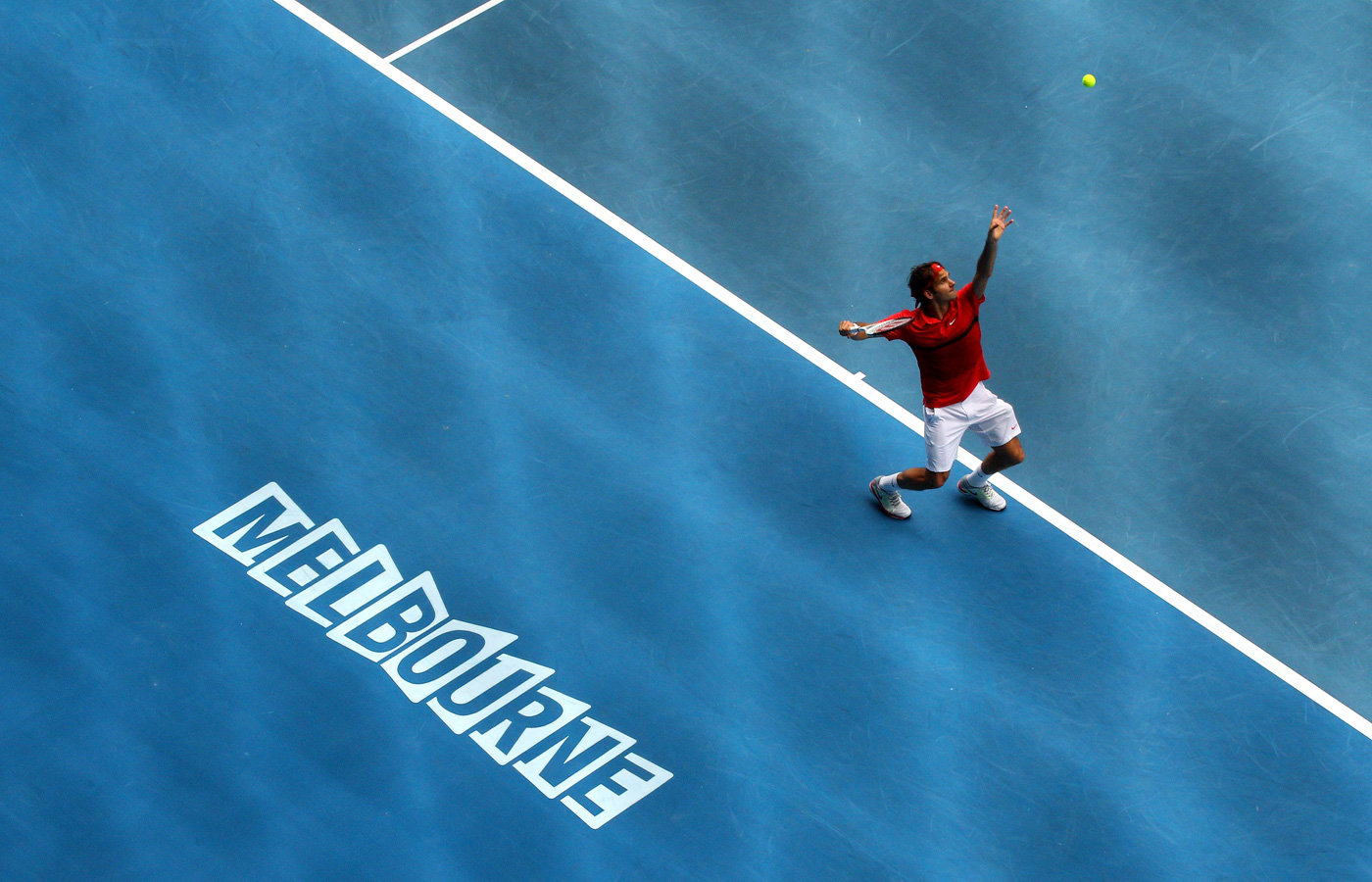 We have not got up early as it was great in bed. When we left the hotel we approached the car to the beach in town to see it but is nothing special. We take advantage to enter the supermarket and buy some fruit for breakfast.

Before taking the road directly to Melbourne we wanted to see the London Bridge and the Arch, which are a little further from Port Campbell. The ride was very pleasant, as there were almost no people, but only a couple of cars and the day looked great, with a radiant sun.

After the ride we left for Melbourne where we arrived in about 3 hours stopping only to pour gasoline. Luckily we had the GPS because the entrance to the city seemed quite complicated. There are many different exits, with different lanes plus there was a lot of traffic and lots of trucks.

The day had changed. It was already cloudy and I do not know if it was that or what, that the first impression I had of Melbourne was an ugly city. Sydney had set the bar very high. We walked through the Crown Center and its casino to the Eureka Tower, and already as a ritual, we climbed to the highest vantage point in the city.

We enter the margaret court arena, the most important ancillary course. With the view of the city behind was pretty cool. I see the first match of Nadia Petrova in the women's singles. It is an incredible heat, but we stay in our place. And in terms of heat, our neighbors have chosen the option I hydrate without interruption to have the beer!

We go on move a little. There is a lot of people. We tour the stands and various sponsors arrange contests to get some free gifts. Then we continue our walk around the main court to the Rod Laver arena. Attracted by the fact of taking a photo of the main court that I approached the entrance of the court.

We then attend the end of the match of Jelena Jankovic, before being fired for cleaning the court before the big game between Roger Federer against Marat Safin. We continue our tour of short annexes and shops, before finding the Margaret Court for a last match between Stanislas Wawrinka and Tomas Berdych. To say that right now, Roger Federer and Marat Safin are playing their game a few meters from us.

We have already been lucky once, so the idea of ​​trying a second entry to Rod Laver is very tempting. Believe it or not, but we managed! We attended the match between Federer and Safin! We have 30 minutes of happiness before being fired but it was worth it!

We crossed the river, passed by the station and went to Federation Square, where we watch the end of the game quietly. It is a square where there are several museums or exhibition centers and people sit on the big steps to see the street performers or spend time chatting or watching the other people.

The buildings are quite interesting, with lots of glass, geometric shapes and a lot of contrast with some of the buildings they have around, such as the station. We went up Swanson Street and entered some shops to do the last purchases. The prices maybe a little cheaper than in other cities or that seemed to me.

After that we went through Chinatown and also here there were some souvenir shops but mostly restaurants. We went to Spencer Street and a few meters away we saw a restaurant with large windows and people were eating giant soulavkis. So although it was 5:30 we went to have a look to see if we can have dinner there.

Just upon entering we met a Chilean who advised us that if we wanted to have dinner there we should do it right then, because in 10 minutes it would be completely full. So we sat down and indeed the food was very good and at 5 minutes it was full and with a line at the door waiting for a table.

After dinner, on the way to the hotel. We entered a Greek pastry shop that was next door. We see that this is the Greek neighborhood since it was full of Greek restaurants and shops. We bought some cakes for breakfast the next day and we went walking with the idea of ​​taking a tram, which is free and goes around the center of the city, but it was over. So we had to walk.

When we arrived at the hotel I went to the pool to have a swim and to relax a bit in the jacuzzi. When we return to the room we arrange the bags so that the next morning we do not stop there and take the opportunity to sleep until the time we leave the room.