Dussehra marks the end of one of Navaratri, which lasts nine days. The 10th day following Navaratri is called Bijoya Dashami commemorating the victory of Durga over Mahishasura. In some parts of India, Vijaya Dashami is replaced by Dussehra or Dasara and is associated with Rama and Ravana from Ramayana with the Ramlila.

The Dussehra Festival is celebrated with great fanfare in several cities of India like Mysore in Karnataka or Kota in Rajasthan.

I get up at 5:30 and see the monkeys on the terraces, as I have a coffee and a toast. I took the local bus at 9, that leaves every 20 minutes. After a quiet trip of about 1 hour to complete the 35 kms, I land in Kota.

Upon arriving, I went walking in the search of the hotel. It is a quiet place in the middle of Station Road between the Bus and the Train Station, and it was the colonial home of an English surgeon. The story of the afternoon has been atomic that is hard to forget. For lunch I ordered a rajasthani thali with dal baati churma, ghevar, lal maans, pulao, malai kofta and chatni

After a half-hour nap, I inquire at the hotel to go to the Dussehra festival, and they advise us to go to the tourist reception center of Kota, which is called Bungalow here.

After going there, I asked a group in the street for the place, and I ended up riding in the car of a guy who offers to take me and leave in 10 minutes at the same door. They inform me that they are in charge.

After 1 hour waiting in the chalet in pleasant gardens, invitation to chai, information and attention, a bus from Bundi with some tourists and a legion of officials come. On the bus I see Japanese tourists, an Australian couple living in Bombay, English-speaking couples, a mother and her daughter and a solo traveler on tour in India.

We arrived in a quarter of an hour at the city palace, and escorted by the police of Kota, I appeared in front of a giant quadrilateral at the foot of the palace. We are surrounded by police, royal guard, choirs, various groups, boy scouts, disguised guys, and elephants, at a Rajah reception in the place. There are dozens of personalities dressed in Rajasthani dress, and a lot of photographers and TV reporters.

I look satisfied in my flip-flops, the worn jeans, the T-shirt expressly brought with fossilized striae of salty sweat and the unshaven face. I drink, get entertained, photographed and interviewed as personalities of the first world. The current Maharaja surrounded by notables and a few handpicked people gather in the courtyard of the palace for a quick buffet and offer at the same time a real show of multicolored turbans.

An hour later, elephants, floats, dance and music groups left in procession from the palace. The parade and its dancers who leave the royal palace kicks off the festival. I leave through the door of the palace wall and appear before a crowd in the street, balconies and others, located to see the parade. The parade consists of floats depicting the battle of Rama against Ravana, which roams the entire city for long hours.

I ride on the bus and they direct us to a gigantic field where after stepping on red carpets, enter through several booths. I go up to a first terrace, then second terrace, and end up on the roof of a building full of chairs where they have reserved the first 2 rows in front of the entire box crowded with people.

I have a privileged view of the stage with the colossal effigies of Ravana, Meghnath and Kumbhakarna with the impossible anthill of people surrounding it. The eyes, mouth and arms of the effigies are moved with strings to the sound of the narration of Ramlila. In the final apotheosis they are hit by fire as one dressed as Rama burst the fireworks that he carry, until the frame collapses, and is totally devoured by the flames.

After half an hour pass I undo the road with the police clearing the road with the canes. I got on the bus, and they park each of us at the hotel. It's 9 at night. I just got back from the festival or whatever that was, and I'm still shocked. Now it's 10 o'clock at night. In the room it is fine. While in the streets of Kota fun continues. I go to eat and order a salad, a pulao and Butter Chicken. After dinner I then continue to bed. 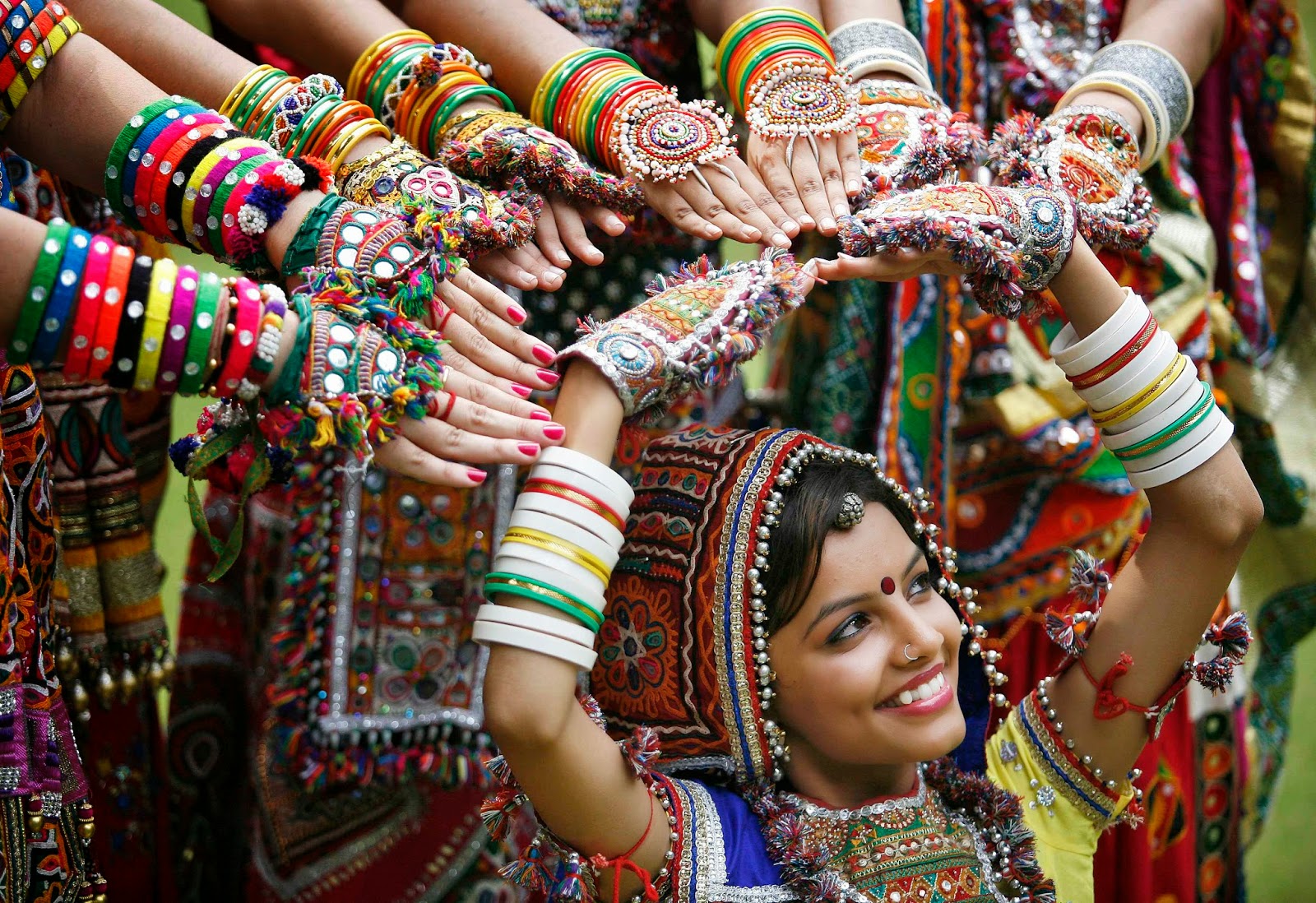 Things have been twisted. I am at the station waiting. It's 8:25 and I've missed the train because after asking several times they told me it was on platform 1, and at 6:15 they tell at the information desk that the train has left from the platform 1A. After crossing many windows, I ended up accompanied by a girl to the same window where I started. She comes back and says not worry and that she will get me tickets for any class on the 12 o'clock train.

There is a train just arrived, and many passengers who were crowded in the coaches have come down taking advantage of the stop to fill the water bottles in the many taps that there are throughout all the stations for this purpose or to cool off. Others stretch the legs, and a minority buy in the numerous food kiosks.

The train leaves with an estimated duration of 7 hours. The class we are in is like the previous ones we had taken, with bunk seats with a/c.