During my 20s, I had a fairly close relationship with Chile. However, and this may sound strange, I began to acquire my taste for wine when I was not there, but during later years, in Argentina. A month ago I returned to Chile with my friends. My return to this wonderful land meant, more than a reunion, a discovery of its viticulture.

Two hours from Santiago in Chile there is a unique place in the country called the Colchagua Valley. There, surrounded by snowy peaks, grow ocher-colored vineyards for the art of producing one of the best wines in the world.

Chilean wine has undergone very important changes in the last two decades. Perhaps the most decisive fact has been the rescue of the Carmenere strain, which had been considered extinct after a plague in France around 1860. More than a century later, in 1994, they discovered that it had been hidden in Chilean vineyards, next to the Merlot. Now, Chile is the exclusive producer of this type of wine.

Varieties for all tastes

Thanks to climate diversity, advances in research and processes incorporated into the industry, the country have a great variety of high-quality wines. Best of all, they can be purchased at a moderate price, compared to productions from other countries.

During my visit to the different Colchagua vineyards, I met experts in the varieties of wine produced in this area. There is the Carmenere, the Cabernet Sauvignon, the Syrah, the Pinot Noir, and whites such as Chardonnay and Sauvignon Blanc.

To become familiar with the flavors of the grape, Syrah is a perfect one to begin. Another thing that is important to know is that Chilean wine is not a wine to keep or collect. Moreover, despite what we are told in movies or fiction, an old wine does not necessarily mean that it is better. In fact most of the time it is more likely that the opposite will happen.

Chilean wines with good luck and in the best conditions can last 15 years at most depending on the strain. A Syrah or a Cabernet, for example, will last for its characteristics more than a Carmenere. 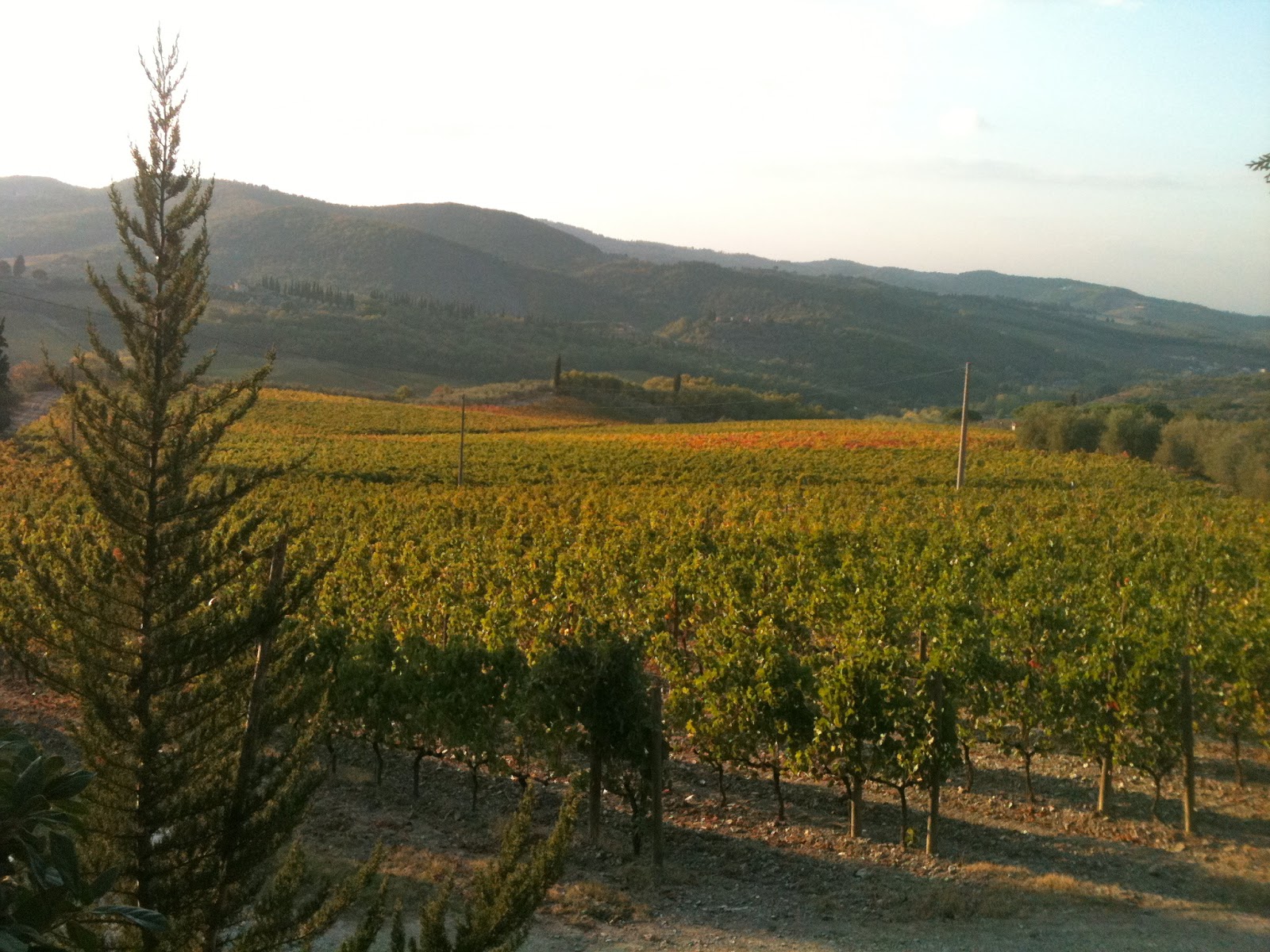 The art of tasting wine

In the Montes Alpha vineyard, I learned to taste properly. The first step is to check "the tear" by making short circular turns with the cup. This process does not determine the quality of the wine we are drinking, but it does determine the amount of alcohol that it contains. The slower it slips, the greater the amount of alcohol. Then, we proceed to detect with the nose the aroma in motion, while walking through the mouth.

Although the process may seem complicated or reserved for tasting experts, the aromas and flavors are rather personal appreciations that depend on memories and past evocations. Many people, for example, detect the taste of lychee (the Chinese fruit) in the Sauvignon Blanc. But if the taster has never tasted such fruit, he could associate the wine with other flavors that he has experienced, such as green apples or asparagus.

In the end, although the wine experience may seem highly specialized and complex to master, it is enough to be encouraged to begin to open up in this fascinating world. And, believe me, Chilean wine is the ideal alternative to do it.

The grape fruit a symbol of transition from summer to autumn, contains in its sugar content around the sun of the hot season. But it is also a treasure chest of active ingredients useful for our body to deal with the return to work or school. Among the allies of your health and your beauty stands out for its beneficial properties and then the grapes, a real concentrate of precious substances that give welfare.

Grape juice is a powerful drink, healthy and natural great to prepare at home, the grape juice is full of benefits, to be used also to return from vacation.

The cultivation of the domesticated grape began 6,000–8,000 years ago in the Near East. The earliest archaeological evidence for a dominant position of wine-making in human culture dates from 8,000 years ago in Georgia. Yeast, one of the earliest domesticated microorganisms, occurs naturally on the skins of grapes, leading to the innovation of alcoholic drinks such as wine.

The earliest known production occurred around 8,000 years ago on the territory of Georgia. During an extensive gene-mapping project, archaeologists analyzed the heritage of more than 110 modern grape cultivars, and narrowed their origin to a region in Georgia, where wine residues were also discovered on the inner surfaces of 8,000-year-old ceramic storage jars.

The oldest winery was found in Armenia, dating to around 4000 BC. By the 9th century AD the city of Shiraz was known to produce some of the finest wines in the Middle East. Thus it has been proposed that Syrah red wine is named after Shiraz, a city in Persia where the grape was used to make Shiraz wine.

Ancient Egyptian hieroglyphics record the cultivation of purple grapes, and history attests to the ancient Greeks, Phoenicians and Romans growing purple grapes for both eating and wine production. The growing of grapes would later spread to other regions in Europe, as well as North Africa, and eventually in North America.

In North America, native grapes belonging to various species of the Vitis genus proliferate in the wild across the continent, and were a part of the diet of many Native Americans, but were considered by European colonists to be unsuitable for wine. Vitis vinifera cultivars were imported for that purpose.

The grape juice is a concentrate of health, both for adults and for children. With its naturally sweet taste, the grape juice has a beneficial effect on the whole body, thanks to the great content of nutrients, vitamins, minerals and enzymes contained in grapes and a powerful enzyme, resveratrol, which is found in the skin. To make it even more effective than the grape juice add honey as a sweetener.

Crush the grapes in a blender. In container, mix juice concentrates. Stir in water.

Just before serving, pour into punch bowl. Add soda pop and lemon and lime slices. Pour over ice in glasses.